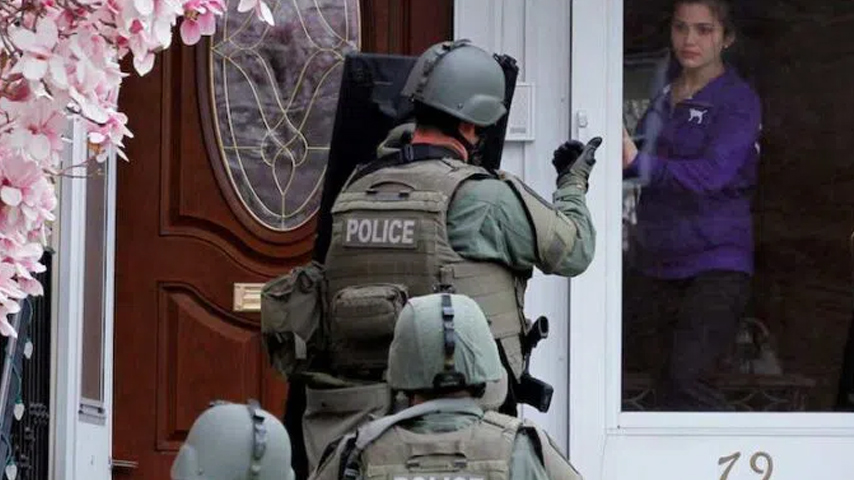 People in Switzerland face arrest and a possible 3-year prison sentence if they use too much heating this winter.

Under strict new rules, buildings that use gas heating systems are restricted to 19°C, hot water can only be heated up to 60°C, and radiant heaters are completely outlawed.

It will also be illegal to heat swimming pools and saunas.

Summit.news reports: Depending on the severity of the violation and the individual’s economic situation, fines will range from 30 to 3,000 Swiss francs ($30 to $3,050), while people could also be imprisoned for up to three years.

Despite the brazenly authoritarian restrictions, Economy Minister Guy Parmelin asserted, “We are not a police state,” although he acknowledged police would perform “spot checks” to try to catch violators.

Many would suggest this is just a taste of a dystopian ‘net zero’ future where people who defy climate change ‘energy lockdowns’ face arrest and prison time.

As we previously highlighted, numerous other European countries are introducing similar restrictions in the face of a worsening energy crisis following the shutdown of the Nord Stream 1 pipeline.

In Spain, businesses that use air conditioning units to keep temperatures at anything below 27°C in summer or above 19°C in winter face onerous fines of up to €600,000 for “serious violations.”

As we highlighted yesterday, predicting that cost of living protests in the Czech Republic and Germany will spread around the continent, a prominent economist warned that European citizens are “mad with anger and it will worsen.”

French economist Charles Gave said many more people aren’t buying the narrative that Vladimir Putin is solely to blame for the crisis.

“For the last 15 years, our European leaders have gone into a climate craze, promoting magic mirrors and windmills as the solution. It does not work. These solutions demand the same capacity in gas power plants,” Gave said.