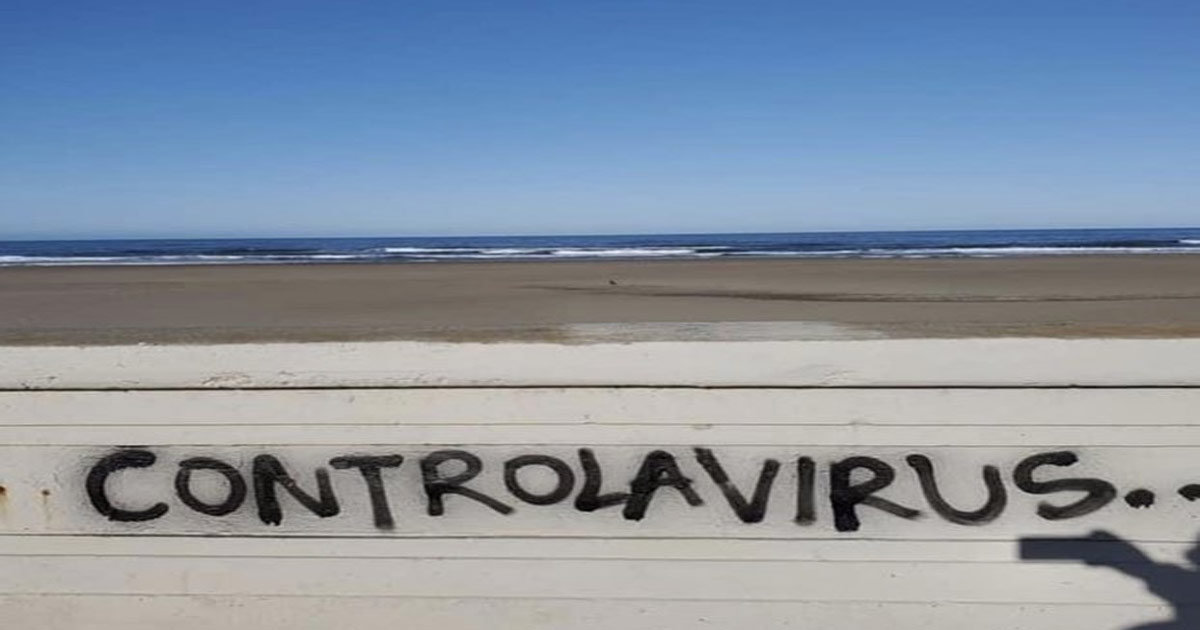 An important distinction concerns the question of whether people die with or indeed from coronaviruses. Autopsies show that in many cases the previous illnesses were an important or decisive factor, but the official figures usually do not reflect this.

“The only means to fight the plague is honesty.” Albert Camus, The Plague (1947)

1. According to data from the best-studied countries such as South Korea, Iceland and Germany as well as the cruise ship Diamond Princess, the overall lethality of Covid19 is in the per mille range and thus about ten times lower than initially assumed by the WHO.

2. A study in Nature Medicine comes to a similar conclusion even for the Chinese city of Wuhan. The initially significantly higher values for Wuhan were obtained because many people with mild or no symptoms were not recorded.

4. The median age of the deceased in most countries (including Italy) is over 80 years and only about 1% of the deceased had no serious previous illnesses. The age and risk profile of deaths thus essentially corresponds to normal mortality.

5. Many media reports of young and healthy people dying from Covid19 have proven to be false upon closer inspection. Many of these people either did not die from Covid19 or they in fact had serious preconditions (such as undiagnosed leukaemia).

7. Strongly increased death rates, as in northern Italy, can be influenced by additional risk factors such as very high air pollution and legionella contamination, as well as a collapse in the care of the elderly and sick due to infections, mass panic and lockdown.

8. In countries such as Italy and Spain, and to some extent Great Britain and the US, a serious overload of hospitals, notably by the flu, is not unusual. In addition, up to 15% of doctors and nurses currently have to self-quarantine, even if they develop no symptoms.

9. An important distinction concerns the question of whether people die with or indeed from coronaviruses. Autopsies show that in many cases the previous illnesses were an important or decisive factor, but the official figures usually do not reflect this.

10. Thus in order to assess the danger of the disease, the key indicator is not the often mentioned number of test-positive persons and deceased, but the number of persons who actually and unexpectedly develop or die of pneumonia.

11. The often shown exponential curves of “corona cases” are misleading, since the number of tests also increases exponentially. In most countries, the ratio of positive tests to total tests either remains constant between 5% to 15% or increases only very slowly.

12. Countries without lockdowns and contact bans, such as Japan, South Korea and Sweden, have not experienced a more negative course of events than other countries. This might call into question the effectiveness of such far-reaching measures.

14. Contrary to original assumptions, however, the WHO determined at the end of March that there is no evidence of aerosol dispersal of the virus. A leading German virologist also found no aerosol and no smear infections in a pilot study.

15. Many clinics in Europe and the US have been lacking patients and some have had to introduce short-time work. Numerous operations and therapies were cancelled by clinics, even emergency patients sometimes stay at home out of fear of the virus.

16. Several media have been caught trying to dramatize the situation in clinics, sometimes even with manipulative pictures and videos. In general, many media outlets do not question even doubtful official statements and figures.

17. The virus test kits used internationally are prone to errors. Several studies have shown that even normal corona viruses can give a false positive result. Moreover, the virus test currently in use has not been clinically validated due to time pressure.

18. Numerous internationally renowned experts from the fields of virology, immunology and epidemiology consider the measures taken to be counterproductive and recommend a rapid natural immunisation of the general population while protecting risk groups.

19. The number of people suffering from unemployment, psychological problems and domestic violence as a result of the measures taken has exploded in the US and worldwide. Several experts believe that the measures may claim more lives than the virus itself.

“Disease X”: Prepare For Another Pandemic