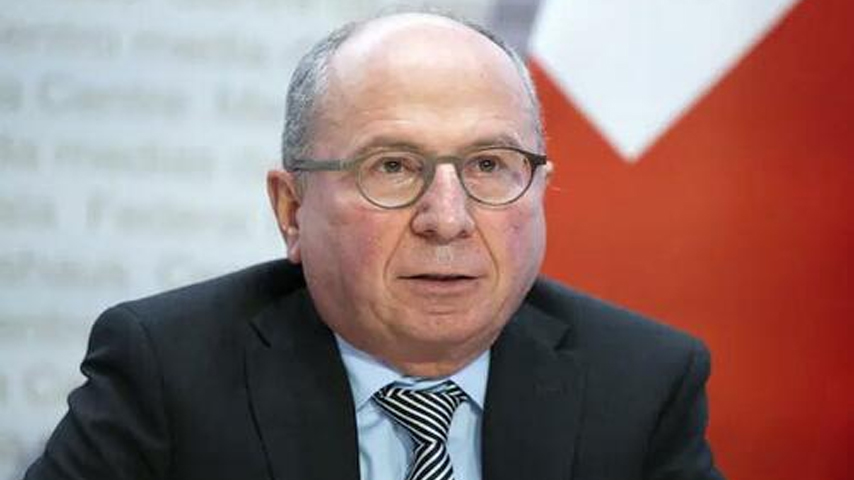 The Swiss government is preparing rapidly for the possibility of power shortages this winter with Jan Flückiger, Secretary General of the Energy Directors’ Conference, warning that “internal security then becomes a problem,” arguing that the federal government has not yet recognized the urgency in this regard.

In an interview with Swiss German-language daily newspaper Blick, Fredy Fässler, the Police Chief of one of Switzerland’s largest Cantons, warned that people may revolt and resort to looting if the Alpine nation is hit by a severe energy crunch this winter.

“Imagine, you can no longer withdraw money at the ATM, you can no longer pay with the card in the store or refuel your tank at the gas station. Heating stops working. It’s cold. Streets go dark. It is conceivable that the population would rebel or that there would be looting,” he said, adding that the country’s authorities should take measures to prepare for such extreme scenarios.

Exercises that were conducted in 2014 to prepare for a blackout scenario revealed major shortcomings, including a lack of emergency generators for police, hospitals and other critical infrastructure and services, he said.

“These shortcomings have been corrected in recent years,” the police chief noted, adding rather ominously that now “the security forces are armed” and his agency is even prepared to provide the Swiss with cash if they are unable to use cards in stores, given that relevant agreements with banks have been signed.

“I don’t want to paint the devil on the wall, but it has also been seen in environmental disasters that certain people have abused the situation to plunder unprotected objects. This could also be the case if the network is switched off, for example in shops where there is something to buy.”

But he warned the federal government not to over-step its tyrannical orders pre-emptively and expected police support:

“I appeal to the federal government to only order measures that can be implemented and, above all, controlled. We certainly won’t become the sauna police.“

Earlier, Werner Luginbuhl, the head of Switzerland’s electricity regulator Elcom, complained that electricity was being used “completely thoughtlessly,” and urged citizens to stock up on candles and firewood due to possible power outages in the country this winter.

Fãssler’s comments come after Swiss authorities said last week that they may place restrictions on energy consumption this coming winter, signaling that “power shortages [are] among the most serious risks” for the landlocked country.

This is Swiss officials warning of revolt and urging its people to gather firewood… not central Parisian leaders or Baltimore politicians!!!