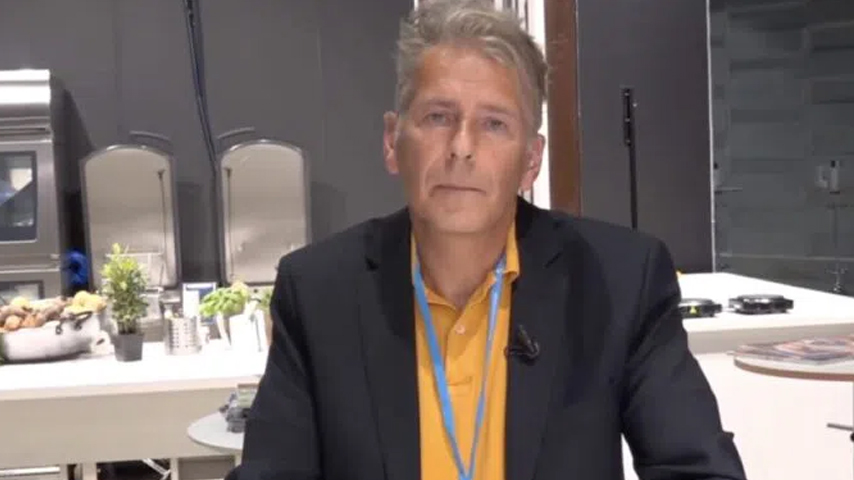 Humanity must stop being conservative about the idea of eating human flesh, according to a professor from the Stockholm School of Economics, who is urging people to embrace cannibalism in order to fight climate change.

Speaking on Swedish television, Professor Magnus Soderland claimed its time for humanity to “awaken” to the idea of devouring human flesh because it is more sustainable than meat and dairy – or even eating insects – if food sources become scarce in the future.

Professor Soderland also claimed that ‘conversation’ about taboos of cannibalism can change over time and that people can be ‘tricked’ into ‘making the right decisions’, the Epoch Times reports.

Professor Soderlund first presented his disturbing argument during a panel talk called ‘Can you Imagine Eating Human Flesh?’ at the Gastro Summit.

When asked during an interview if he would like to eat human flesh, he admitted he would be open to it, the publication reports. Soderland also said nearly 10% of his audience said they were open to trying human flesh.

‘I feel somewhat hesitant but to not appear overly conservative… I’d have to say…. I’d be open to at least tasting it,‘ he told Sweden’s TV4.

The professor also told his audience that humans should eat insects and – brace yourself – their dead pets.

This week the New York Times published a headline saying ‘cannibalism has a time and place’ – and that time and place might be here and now.

Cannibalism has a time and a place. Some recent books, films and shows suggest that the time is now. Can you stomach it? https://t.co/JzU1QRPYxV

Many people were horrified that the newspaper of record seemed to be normalizing cannibalism.

Um, y'all okay @nytimes? I know the past couple years have been rough, but this seems…. extreme? Maybe try some self care first, idk. https://t.co/TtoIRGwDBV