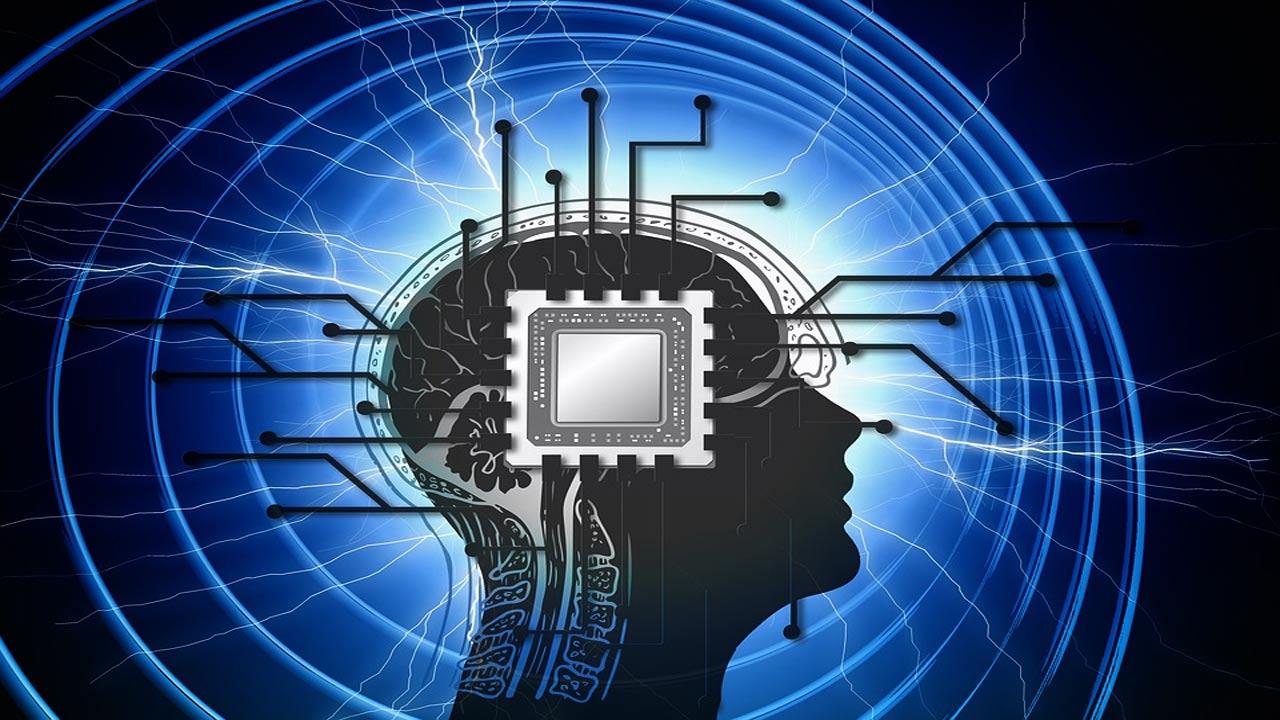 This last week a company from Stockholm Sweden named Epicenter “The House of Digital Innovations” was to showcase a new subdermal implant for COVID-19 vaccination certificates.

The Chief Distribution Officer of Epicenter, Hannes Sjoblad said on Wednesday “Implants are very versatile technology that can be used for many different things, and right now it is very convenient to have COVID passport always accessible on your implant.”

According to Sjoblad, “this is handy in case your phone runs out of battery, it’s always accessible to you. So of course, that’s how we use this technology today, next year we are going to use it for something else,”

The implant consists of a Near Field Communication (NFC) implant which is a set of communication protocols for communication between two electronic devices over a distance of 4 cm.  The data contained in the sub-dermal microchip can therefore be retrieved with a reader device such as an NFC compatible smartphone.

This is not some futuristic technology either, many of us use it already on a daily basis due to NFC compatible smartphones that function and operate on the Android 2.3.3 operating system or newer allowing us to make payments with our smartphones.

The technology has also been used as virtual collar plates for pets and some companies use them to track deliveries, and the Swedish company Epicenter has in fact been using the technology for years to routinely tag and track their own employees.

The Independent had reported in 2017 that the then startup hub offered to implant its workers and members with microchips the size of a grain of rice that function as swipe cards: to open doors, operate printers, or buy smoothies with a wave of the hand “The syringe slides in between the thumb and index finger. Then, with a click, a microchip is injected in the employee’s hand. Another “cyborg” is created” they said

A Co-founder and CEO of Epicenter, Patrick Mesterton, said at this time “The biggest benefit I think is convenience, It basically replaces a lot of things you have, other communication devices, whether it be credit cards or keys.

These benefits clearly made the injections very popular among the workers who were said to have held parties for those willing to get implanted with the microchips. One 25-year-old worker, who works for Eventomatic, an events company that works with Epicenter, has had three piercings before.” I want to be part of the future,” she laughed.

It would appear that the technological advances which have led to the “Internet of things” has been normalized for many younger people, that they now have no qualms about the blurring of the lines of humans and artificial intelligence, although to others this is only something that belongs in a dystopian movie.

However, there are privacy implications as Ben Libberton, a microbiologist at Stockholm’s Karolinska Institute, said back in 2017, “hackers could conceivably gain huge swathes of information from embedded microchips. The ethical dilemmas will become bigger the more sophisticated the microchips become”.

Hannes Sjoblad says, “Now the difference with the implant up here that picks up my health data, it’s private, and it needs to be paired with a special smartphone, with a special app, so it’s only myself who can read the chip implant right here, whereas this one down here (the COVID passport) is accessible to anyone.

But ultimately I control these devices, I can lock them, I can make them accessible or not accessible if I want to.” (source)

These days technologies can affect every aspect of our lives, we have already been made aware of the potential risks to our privacy that our smartphones and numerous gadgets can bring, why would we so readily accept something as intimate as a chip being inserted into our bodies?

The Fourth Industrial Revolution is Here

No doubt Klaus Schwab the founder and executive chairman of the World Economic Forum will be jumping for joy at how readily some people will accept his plan which is to “unlock the potential of cutting edge technologies to transform society.” Schwab himself can see the potential privacy issues of the growth of the Internet of Things.

Although even Schwab admits to there being questions relating to data ownership, accuracy, and privacy protection, which he says are taking on ever greater importance.

According to Schwab “In an interconnected world where electric grids, public infrastructure, vehicles, homes, and workplaces are capable of being accessed and controlled remotely, the vulnerability to cyber-attacks and the potential for these security breaches to cause serious harm are unprecedented” (source).

A script for backdoor entry into the human brain

The Elite are just sizing us up for what’s to come. While glancing over the IBM annual report I came upon the following quote from Arvind Krishna, IBM’s Chairman and Chief Executive Officer. “Trust is our license to operate, and for more than a century IBM has earned the trust of our clients and society. We continue to earn it through projects such as our work with the Vatican to develop principles for ethical AI, and our leadership role in data privacy reinforced by the IBM Policy Lab.”

Why would IBM be seeking advice from the Vatican when it comes to programming the morals of its AI?  The short two-word answer is vaccine passports. In case you weren’t aware IBM is in charge of creating and implementing vaccine passports for the entire world. The vast swaths of digital information gleaned from these vaccine passports would indicate who is and isn’t compliant via a social credit score. Monitoring every human’s behavior in real-time 24/7 would require an algorithm capable of determining what is morally acceptable according to the precepts of the Vatican.

Using the pretext of injection status, the Luciferian elite will have the power to control the world’s economy and everyone who wants to be a part of the Great Reset. When the old money system crashes, the vaccine passport becomes the focal point for all economic transactions.

“‘Vaccine passport’ sounds like a fine thing if you don’t understand what those platforms can do. “I’m the CEO of a tech company. I understand what these platforms can do. It is not about the vaccine. It’s not about the virus. It’s about your data. It can be merged with your PayPal account, with your digital currency,” she warns. “Your network can be sucked up. It geolocates you everywhere you go. Your credit history can be included. It is absolutely so much more than a vaccine pass … it has the power to turn off your life.”

Just like being jab with the mRNA operating system, once you opt-in there’s no way out. You’re only option is to be an outcast from the economic system. Consider Moderna admits on their own website the functionality of its’ “vaccine” is more akin to an operating system. “Recognizing the broad potential of mRNA science, we set out to create an mRNA technology platform that functions very much like an operating system on a computer. It is designed so that it can plug and play interchangeably with different programs. In our case, the “program” or “app” is our mRNA drug – the unique mRNA sequence that codes for a protein.”

In Roman Catholicism Mother Mary is Semiramis. All worship points to the divine mother. Before the mystery religion of Babylon can rise again, the apostate protestant church will reunite with the Roman Catholic Church. From their unholy union, the other religions of the world will follow and merge as a one-world religion and new trans-human digital stairway to heaven.

The transition from a smartphone vaccine passport, to a vaccine smart patch passport, is already in the works. The vaccine smart patch passport could be shipped to your home. Just put it on your hand, take off the sticker, and you’ve been vaccinated. The band-aid contains tiny needles, purposely designed as snake viper fangs. And yes, I’m sure this wasn’t a coincidence either.

During an interview, Catherine Austin Fitts, publisher of the Solari Report, summed up the goal of the vaccine agenda. She said:

“They want to download a Microsoft Office System into your body, into your brain and hook it up to the Jedi Cloud Contract and the Amazon Cloud Contract at the CIA. And if they can get seven billion people hooked up directly to their cloud contracts and use the virus…I mean it’s very clever. Use viruses to keep those updates coming. It’s the same exact models you use in the computers. Just like Bill Gates made it possible for the intelligence agencies to get a back door into our data and our computers. They want a back door into our minds. They are trying to load an operating system into our bodies. I call it the injection fraud.”