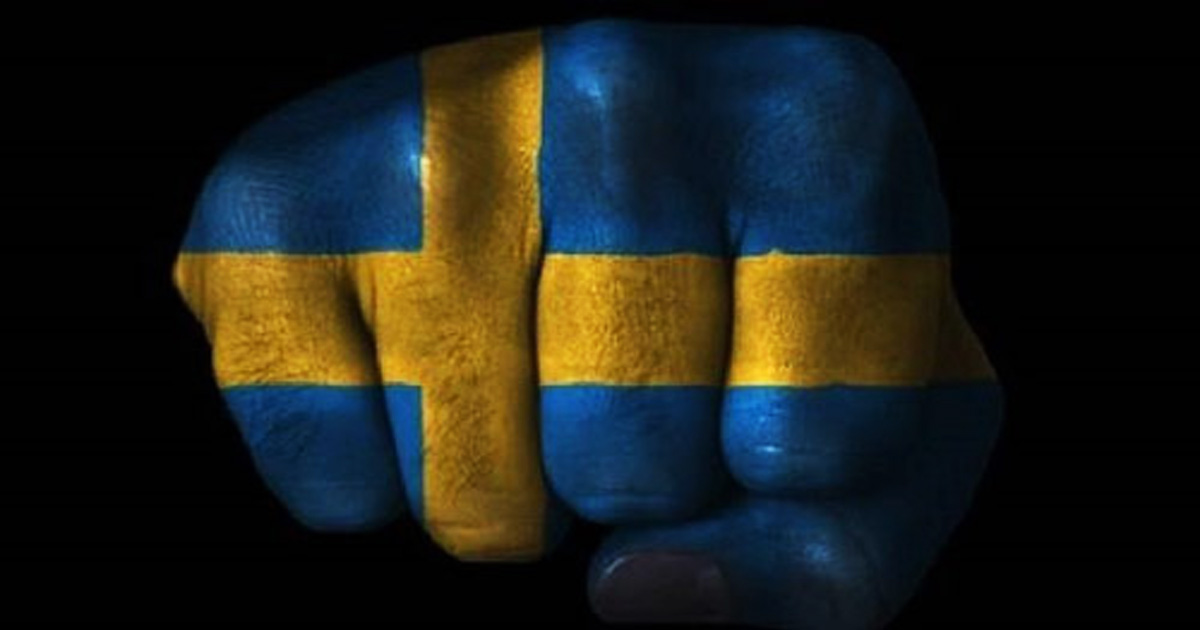 Sweden is perhaps the only country that is not demolishing it’s people’s means of making a living in order to fight the coronavirus pandemic.  Their approach is much different, and they are still thriving while we are all suffering in what could very well be the beginning of another Great Depression.

Sweden has not closed its borders or its schools; neither has it closed non-essential businesses or banned gatherings of more than two people. Their economy is still going strong, and people can still eat regularly.  While the rest of the world, including the United States, imposes severe totalitarian restrictions on people’s lives and remove their source of income, Sweden is taking a more relaxed approach in response to the coronavirus outbreak, according to CNBC.

The Public Health Agency’s lead epidemiologist, and a key figure in Sweden’s national response to the coronavirus, is Anders Tegnell. He told CNBC that although his country’s strategy to tackle the virus was different, the aim was the same.

Sweden is relying on the public to adopt voluntary controls, such as staying home when sick, to slow the spread of the coronavirus.  Their people are still enjoying life because of it too, and there’s little panic and economic stress to the public.  This approach should have been the one all countries adopted, considering the virus will spread and no one can be locked down for months without harsh repercussions.

Dr. Ron Paul On Coronavirus Panic: The Real Danger “Is The Government’s Overreaction”

“Sweden has gone mostly for voluntary measures because that’s how we’re used to working,” Tegnell added. “And we have a long tradition that it works rather well.” He said the agency had explained to the population why social distancing was needed, “and so far, it’s been working reasonably well.”

Sweden is proving that totalitarian measures and the destruction of people’s livelihoods is not necessary to combat the spread of the virus. “The incline (in infection and death rates) in Sweden is less steep than in many countries and that’s exactly what we’re trying to achieve,” Tegnell said, adding that opinion polls showed the Swedish public was overall in favor of the agency’s approach.

Life in Sweden appears normal compared to the rest of the planet. Massive amounts of fear are not needed to fight the virus. “Besides the obvious social media influences, I think if they would have enforced harsher initiatives like other countries there would have been more panic,” said Tom, an Englishman who works in construction in Stockholm.

And, it bears mentioning, that if everyone in the U.S. could still earn an income, more could be donated to help those who do get sick.  “Being both an expat and an educator at a secondary school in Stockholm, I feel conflicted,” Erik, a teacher at school in Stockholm, told CNBC Sunday. “I still need to go into work, on a crowded bus, to teach my students who are advised to keep coming into school. We are all set up for distant learning, but secondary schools are not closing any time soon,” he said.

He added that some colleagues were brushing off concerns about coronavirus saying, “It’s just the flu, I’m more worried about the start of the pollen season.”

Sweden’s economy won’t escape completely unscathed, because the governments around the globe crashed their own economies to slow the spread of the virus.  However, they are in a much better place to be able to handle this in the long run than the rest of the Western world.

As Thomas Sowell said, “there are no solutions. There are only trade-offs.” It appears that those in Sweden are about the only ones who currently understand this.