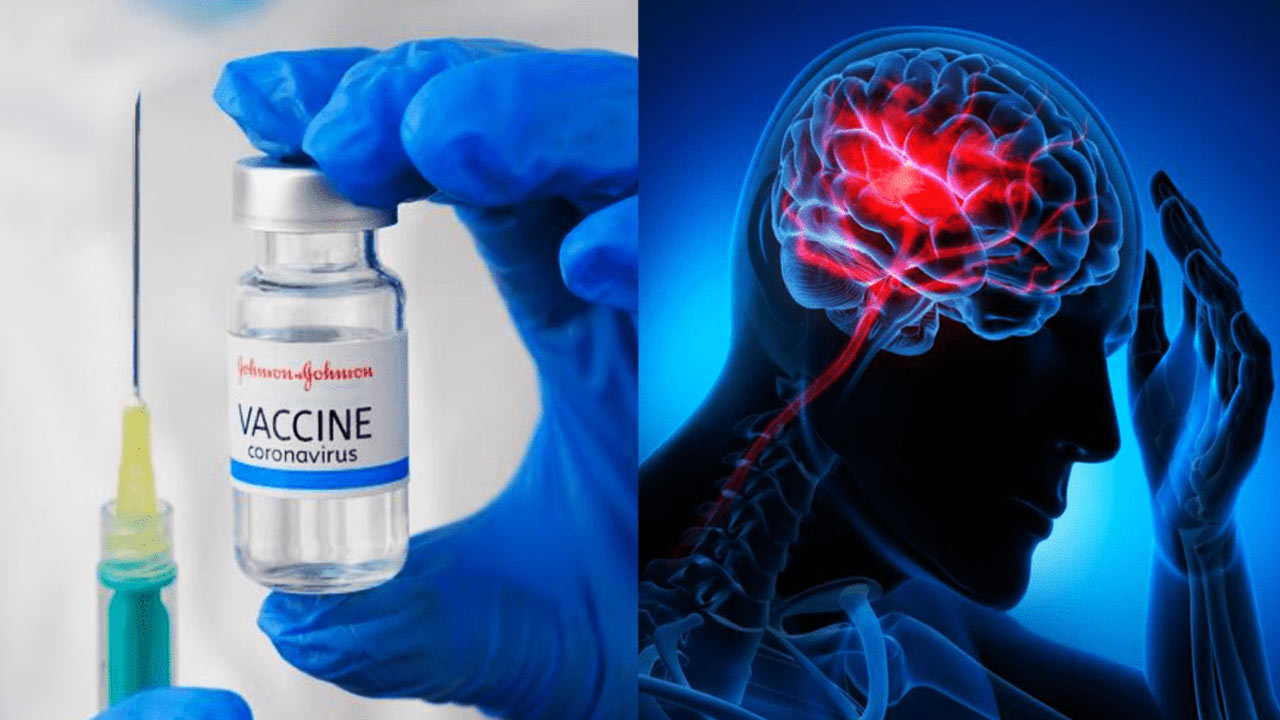 A new study led by a Mayo Clinic doctor suggests that individuals who were injected with the Johnson & Johnson COVID-19 vaccine are 3.5 times more likely to get Cerebral Venous Sinus Thrombosis, a potentially fatal blood clot in the brain.

According to the study, individuals who were injected with the Johnson & Johnson COVID-19 shot are 3.5 times more likely to get a Cerebral Venous Sinus Thrombosis (CVST), a potentially fatal blood clot in the brain, when compared to the pre-pandemic general population.

WebMD explains that CVST “is a type of rare blood clot that forms in the venous sinuses in your brain” that “can block the blood in your brain from draining out toward your heart” causing “a type of stroke” that “stems from internal bleeding.” The resource explains that “CVST can be life-threatening” and warns readers, “You’ll need immediate medical attention.”

The study was led by Dr. Aneel A. Ashrani, a medical doctor and researcher at the Mayo Clinic’s Department of Internal Medicine. The research was funded by the National Institutes of Health. It was published in The Journal of the American Medical Association (JAMA), a peer-reviewed medical journal. Despite the increased risk, researchers insist the “absolute CVST risk was still low.”

The Mayo Clinic researchers also found that women between the ages of 30 and 64 were at the highest risk of potentially life-threatening blood clots.

While the Johnson & Johnson injection only accounts for a reported 4% of the reported 400 million people who’ve been injected with COVID-19 vaccines, many individuals chose to get injected with their shot because it only required a single dose to be considered “fully vaccinated.” This is no longer true, as booster shots for both the Johnson & Johnson and Moderna vaccines have now been approved.

Of note, the researchers reference reports made to the Vaccine Adverse Event Reporting System (VAERS) when presenting its findings:

CVST was one of the vaccine reactions listed in the letter written by Dr. Patricia Lee, M.D., an ICU doctor based in California, who wrote to the Food and Drug Administration (FDA) and the Centers for Disease Control and Prevention (CDC) claiming she has observed more vaccine injuries from the controversial COVID-19 vaccines than she has in the last 20 years working as a doctor.

“I can no longer silently accept the serious harm being caused by the Covid-19 vaccines,” Dr. Lee concluded. “It is my sincere hope that the reaction to this letter will not be to focus on me, but rather to focus on addressing the serious safety issues with these products that, without doubt, you have either missed or are choosing to ignore.”