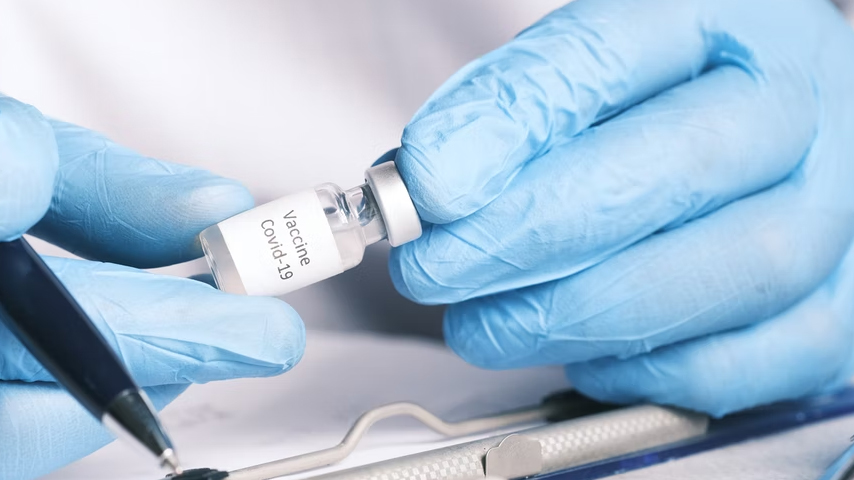 The majority of CJD patients have sporadic CJD, meaning they get infected for no obvious cause. But there have been studies that have linked this incurable prion disease with the COVID-19 vaccine.

COVID-19 vaccine studies have found a relationship between Creutzfeldt-Jakob disease (CJD), an incurable and lethal prion disease, and receiving the vaccine.

According to a recent French pre-print on CJD and COVID-19 immunization, the COVID-19 vaccine may have played a role in the creation of a novel type of sporadic CJD disease that is far more aggressive and quick in disease progression than typical CJD.

CJD is an uncommon disease caused by a prion, a type of abnormal protein found in the brain.

Prions are found naturally in the brain and are typically harmless. However, when they become sick or misfolded, they cause surrounding prions to become malformed as well, resulting in brain tissue degradation and death.

The disease is incurable because once a prion is infected, it will keep spreading to other prions with no medication available to halt it.

The majority of CJD patients have sporadic CJD, meaning they get infected for no obvious cause. However, a small percentage of individuals are diagnosed as a result of genetics.

Though sporadic CJD can occur at any time, it has been related to the intake of diseased prions-contaminated meat, such as beef from an infected cow.

As a result, the prion region was included when the Wuhan variant’s spike protein gene information was converted into a vaccine as part of the mRNA and adenovirus DNA vaccines.

Once the mRNA has been integrated into the cells, the cells will naturally convert the mRNA instructions into a COVID-19 spike protein, fooling the cells into thinking they have been infected and creating an immunological memory against a virus component.

Despite the fact that major health organizations claim that vaccination genetic material will not be absorbed into human DNA, laboratory investigations on human cells have discovered that mRNA can be converted to DNA and subsequently incorporated into the human genome.

Regrettably, the biological process of converting mRNA information into proteins is not flawless or error-free, and protein misfolding can happen.

According to a study released in the U. S., a misfolded spike protein can lead to a misfolded prion area, which can interact with healthy prions and cause damage, resulting in CJD disease.

A peer-reviewed study in Turkey (pdf) and a French preprint found that CJD cases appeared suddenly after receiving vaccinations from Pfizer, Moderna, and AstraZeneca, implying a relationship between vaccination and infection.

CJD has been found to be dormant in cannibal communities for up to ten years following infection, according to previous research. The authors of the French study discovered, however, that CJD patients identified after being vaccinated with COVID-19 have a much faster onset.

The study found 26 instances in Europe and the United States; 20 had already died by the time the study was written, with death happening on average 4.76 months following vaccination.

Dr. Jean-Claude Perez, the study’s primary author, stated via email on June 6 that all 26 cases had died.

The researchers noted, “This confirms the radically different nature of this new form of CJD, whereas the classic form requires several decades.”

VAIDS – Every 1% fall in Covid-19 Vaccine Effectiveness is the result of a 0.5-1% fall in your Immune System capability