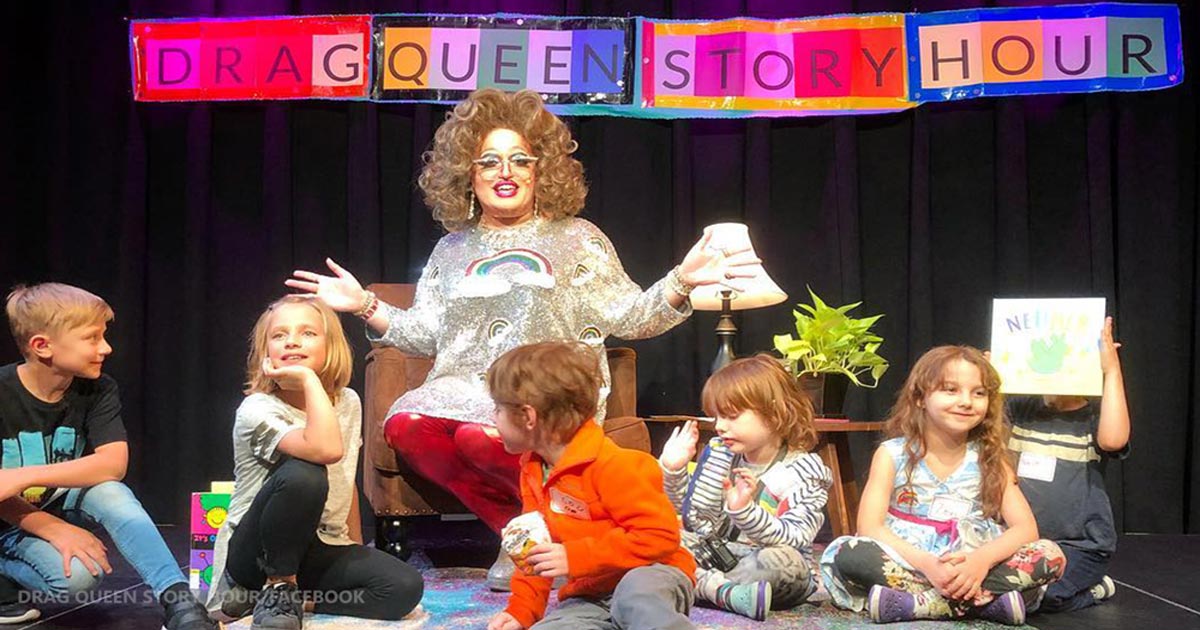 Not long after a video of university students chanting “Drag queens are not for kids” to a drag queen at a public library went viral, the protest’s 21-year-old Catholic organizer was found dead.

While most of the immediate reporting out of Australia suggests that Wilson Gavin’s untimely death is the result of suicide, some friends of the devout traditional Catholic continue to speculate that this may have been murder in retaliation for his involvement in the library protest.

The viral video shows Gavin and more than a dozen others calmly standing in front of drag queen “Diamond Good-Rim” chanting, “Drag queens are not for kids.” This was during a drag queen story time event at the Brisbane Square Library on Sunday afternoon.

Gavin was president of the University of Queensland’s conservative Liberal National Club.

Gavin previously made headlines in Australia when at age 19, he spoke at a “You Can Say No” rally protesting against same-sex “marriage,” saying, “I support what marriage really is and I’m gay.”

Gavin himself is reported to have been same-sex attracted and chaste, making his unpopular stand against same-sex “marriage” and transgenderism all the more admirable because of the backlash he endured.

The suicide of drag queen protester Wilson Gavin just hours after he ­attracted a storm of online abuse has supercharged debate over the use of social media as a weapon to ­attack political opponents https://t.co/gmNKwvqP7S

At least one Australian politician referred to the pro-family protestors as “ratbags.”

“The alt left harassed and bullied [by] Wilson Gavin, a gay man, for opposing “drag queen story time” until he took his own life,” claimed another Twitter user. “They are directly responsible for his death. If this isn’t a wake up call I don’t know what is.”

“Head of an Australian conservative student group has taken his life after being the target of mass threats & harassment by left-wing activists,” wrote famed journalist Andy Ngo, himself the frequent target of leftist attacks.

Head of an Australian conservative student group has taken his life after being the target of mass threats & harassment by left-wing activists. Wilson Gavin was filmed storming into a drag queen story time event & shouting, "Drag queens are not for kids." https://t.co/JjbYdIzUyv pic.twitter.com/BMkhUFsxSk

“Wilson & his friends took a principled stand to protect children from inappropriate sexualisation & gender fluid ideology,” said Robinson. “For that he was treated terribly. Wilson, RIP!”

As current State patron of the UQ LN Club, I’m deeply saddened to hear of the death of Wilson Gavin. Wilson & his friends took a principled stand to protect children from inappropriate sexualisation & gender fluid ideology. For that he was treated terribly. Wilson, RIP!