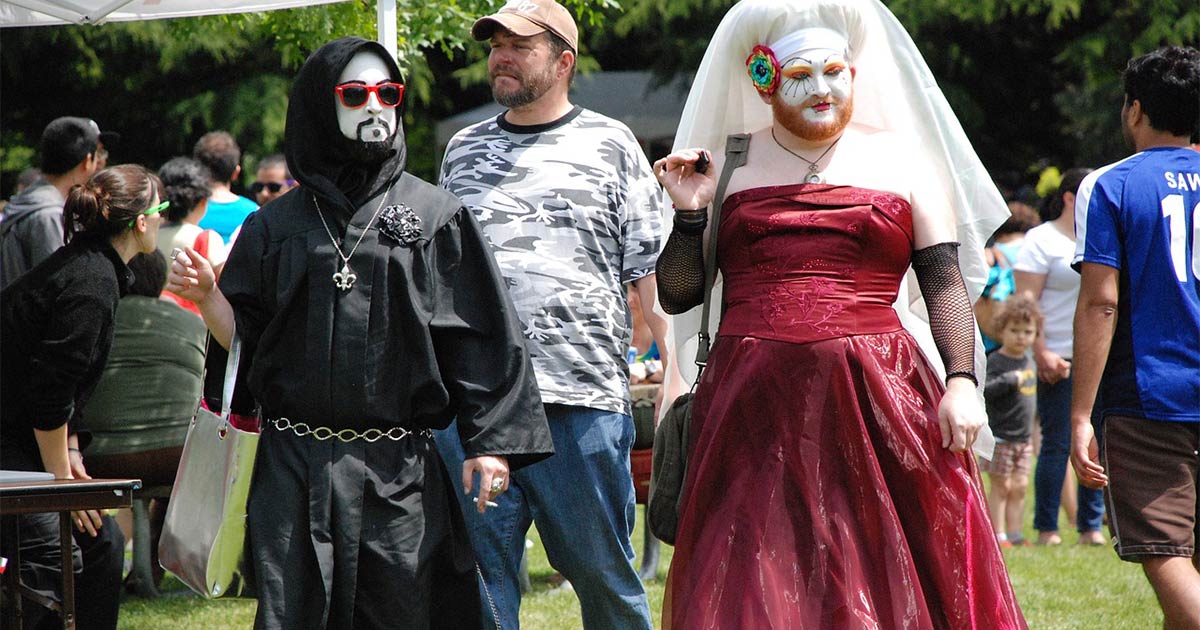 Millennial Millie attends a protest in Jefferson City, Missouri at the Capital where Drag Queen Story Hour advocates rallied against a new bill giving parents more control over the content presented to children in public libraries.

Drag Queen Story Time advocates argue the bill is “anti-LGBTQ” where proponents of the bill argue it simply gives parents more control over what their children are exposed to educational settings.

Trigger Warning – Some images and comments presented may be offensive to some views. Viewer discretion is advised.