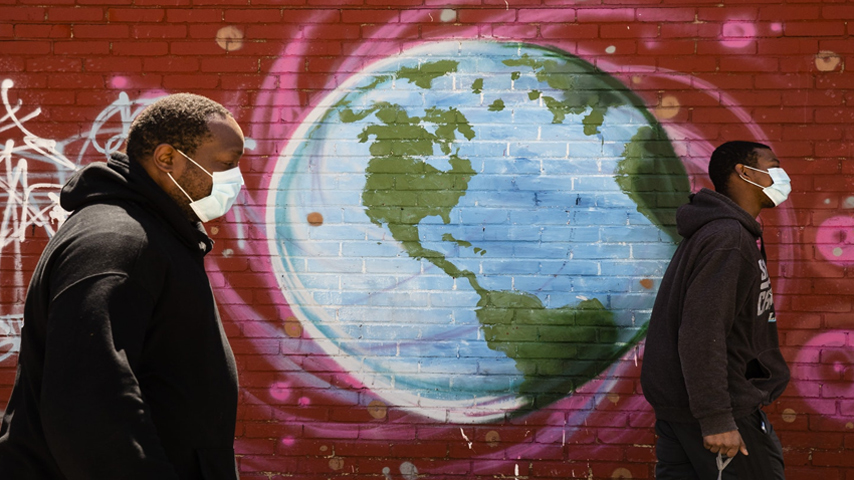 Or how to destroy the social fabric in two simple steps.

In January 2020, at the very start of the pandemic, the New England Journal of Medicine published a letter that suggested the possibility that covid could be spread by people who did not show any symptoms of the illness. This article was based on a single case report. Germany’s public health agency, the Robert Koch Institute (RKI), later spoke with the person mentioned in the case report, who was supposedly the asymptomatic spreader, and she clarified that she did have symptoms encountering the second person mentioned in the article. So, this case report, published in one of the world’s most prestigious medical journals, was a false alarm. But no matter, the myth of asymptomatic spread was born.

On June 8, 2020, WHO director-general Tedros Adhanom Ghebreyesus announced that asymptomatic people could transmit covid. That same day, Maria Van Kerkhove, WHO technical lead for the covid pandemic, clarified that people who have covid without any symptoms “very rarely” transmit the disease to others. WHO then backtracked on their original alarmist statement one day later. Weeks later, Kerkhove was pressured by the public health establishment, including Harvard’s Global Health Institute, to backtrack on her statement that asymptomatic spread was very rare, claiming that the jury was still out. Her original claim that asymptomatic spread was not a driver of the pandemic was correct, as is now clear. Given that no respiratory virus in history was known to spread asymptomatically, this should not have surprised anyone.

But the damage was already done. The media ran with the asymptomatic threat story. The specter of people with no symptoms being potentially dangerous—which never had any scientific basis—turned every fellow citizen into a possible threat to one’s existence. We should notice the complete reversal that this affected our thinking about health and illness. In the past, a person was assumed to be healthy until proven sick. If one missed work for a prolonged period, one needed a note from a doctor establishing an illness. During covid, the criteria was reversed: we began to assume that people were sick until proven healthy. One needed a negative covid test to return to work.

It would be hard to devise a better method than the widespread myth of asymptomatic spread combined with quarantining the healthy to destroy the fabric of society and divide us. People who are afraid of everyone, who are locked down, who are isolated for months behind screens, are easier to control. A society grounded on “social distancing” is a contradiction—it’s a kind of anti-society. Consider what happened to us, consider the human goods we sacrificed to preserve bare life at all costs: friendships, holidays with family, work, visiting the sick and dying, worshipping God, burying the dead.

How to break the human spirit. pic.twitter.com/aCoNvDhqMu

Dozens Of Journalists Sacked After Microsoft Replaced Them With Artificial Intelligence