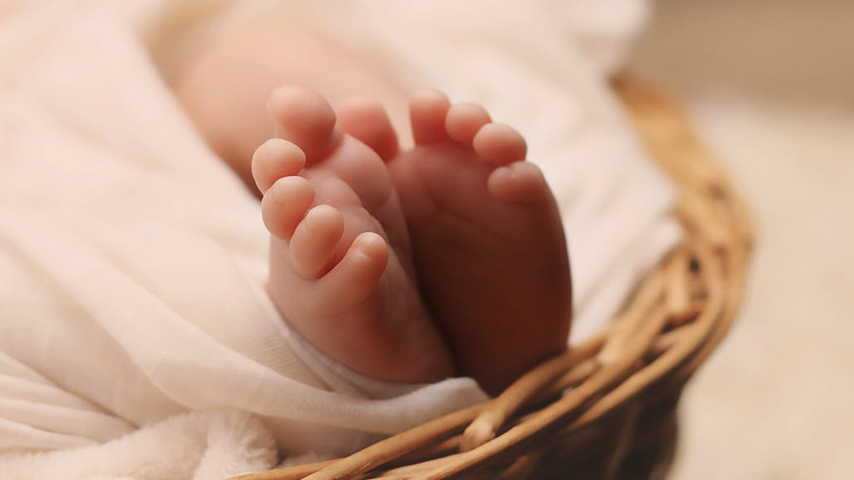 Josh Guetzkow is a friend who is also a volunteer Freedom Fighter. He’s a senior lecturer in the Department of Sociology & Anthropology and the Institute of Criminology at the Hebrew University of Jerusalem. He received his Ph.D. from Princeton and completed a post-doctoral fellowship at Harvard.1 This is his latest substack. Enjoy.

Evidence from an Israeli hospital

Data from Rambam hospital in Haifa reveal a stillbirth, miscarriage and abortion (SBMA) rate of 6% among women who never received a COVID-19 vaccine, compared to 8% among women who were vaccinated with at least one dose (and never had a SARS-Cov-2 infection).1

That’s a statistically significant odds ratio of 1.36 (CI 1.0-1.9), meaning your odds of having a stillbirth, abortion or miscarriage are 1.36 times higher if you are vaccinated.2

Another way of putting it is that the SBMA rate among vaccinated women was nearly 34% higher than the rate among unvaccinated women. This difference is statistically significant at the 95% confidence interval based on a Chi-square test of significance.

One possible explanation is that older women and women with co-morbidities were more likely to get vaccinated, and that explains the difference. It’s possible, but it has to be shown. This paper recently published in JAMA on live births based on Israeli electronic medical records shows that vaccinated and unvaccinated mothers were in many ways very similar. Vaccinated women were only about 1 year older on average than unvaccinated women in terms of average age (30.5 vs. 31.6 yrs) and if anything, the unvaccinated mothers were less healthy: more of them were obese and smoked; and they were far more likely to have had a SARS-Cov-2 infection during pregnancy.

But regardless of what the reason for these differences is, the signal in these data is too strong and the issue too important to be dismissed with hand-waving arguments based on conjecture. That would be reckless.

We can get some purchase on the “unhealthy vaccinee” hypothesis by looking at the trend over time. If younger, healthier women were less likely to be vaccinated, then the differences across months should be fairly stable. But the differences are actually quite striking.

But if the difference is explained by older, less healthy pregnant women more likely to get vaccinated, then we would expect the increase among the vaccinated to be offset by a decrease in the unvaccinated. But if we put the two groups together and look at trends over time, we still see a large increase:

We can see that the overall vaccination rate began dropping precipitously in March and was very low in May. Furthermore, the differences in the SBMA rate between vaccinated and unvaccinated women for April, May and June are all statistically significant. In fact, the difference in May is likely to be observed by chance less than 1 in 100,000 times. (There was nothing special about May in terms of tight lockdowns or restrictions — in fact, the government started lifting restrictions and life was starting to get back to normal.) The other months would be statistically significant if the N was a bit larger. But alas, we only have data from one hospital.

Actually, that’s not entirely true. The activists who filed the FOIA request from Rambam also got information from another hospital, Sheba medical center. However, Sheba did not have information on vaccination status for a large number of women, so we can’t reliably compare vaccinated versus unvaccinated. But we can look at the SBMA rate this year compared to previous years, both for Sheba and Rambam. (Note that Sheba has a much higher baseline SBMA rate, for reasons that are not entirely clear. They serve very different populations, and Sheba may simply perform more elective abortions every year than Rambam.)

The graphs below show the SBMA rate at each hospital in 2019, 2020 and 2021 over 3 different time periods: January-October, March-October and April-June.

And again: since these comparisons include both vaccinated and unvaccinated women, the difference cannot be due to older, less healthy women being vaccinated.

So to boil it down: in 2 different Israeli hospitals, 2021 has witnessed significantly higher rates of stillbirths, miscarriages and abortions than the previous two years, with some months setting a record for the number of SBMAs compared to 2019 and 2020. For the one hospital where we do have data comparing vaccinated to unvaccinated women, the rate of SBMAs among vaccinated women is 34% higher than among unvaccinated women.

I would be amiss not to discuss what the data say about women who had a SARS-CoV-2 infection during pregnancy. There were 7 such women who gave birth during this period, with 2 of them experiencing stillbirths or miscarriage. This is an odds ratio of 6.2 (CI 1.2-32.3).

While this odds ratio is much higher than the ratio for vaccinated women, the percentage of all women in this hospital who had a SARS-CoV-2 infection during pregnancy was extremely low (0.17%), and so the overall risks of a miscarriage or stillbirth due to coronavirus infection are clearly outweighed by the risk to vaccinated pregnant women who have a 100% chance of being vaccinated — assuming vaccination is the driver of these differences. (There were 6 additional women who had COVID prior to pregnancy, all of whom had live births.)

In a sane world, this data would be Earth-shaking. The Israeli Ministry of Health would immediately stop vaccinating pregnant women against COVID-19 and launch a thorough investigation. Can we say for sure that vaccines are the cause of these patterns? No. Not with these data. But nobody can say for sure that the vaccines played no role. But the precautionary principle along with the oath to “First, do no harm” demand that action be taken. But since we don’t live in a sane world, that won’t happen. Instead, the news will be greeted with quick, careless dismissals based on hand-waving arguments based on conjecture.

1 The data were provided to Israeli activists who file FOIA requests. See these links for more information in Hebrew from two of the people involved, Ori Xabi and Oz Koren. The raw data provided by the hospitals is available here.

2 Note the data provided do not distinguish between stillbirths, miscarriages (sometimes referred to as spontaneous abortions) or late- or early-term abortions undertaken for medical or other reasons. Therefore we can only compare all of these together. It is possible that vaccinated women are more likely to voluntarily choose to terminate their pregnancies early. However, there is no a priori reason to think that vaccinated women would be more likely to do so than unvaccinated women unless a congenital or other anomaly was discovered or the pregnancy put the woman at some kind of risk. Therefore, even if most of the difference between groups is due to voluntary abortions, it is still a worrying trend requiring further investigation.

3 In practice this means 2 or 3 doses since only 8 of 669 vaccinated women were recorded as having only had 1 dose.