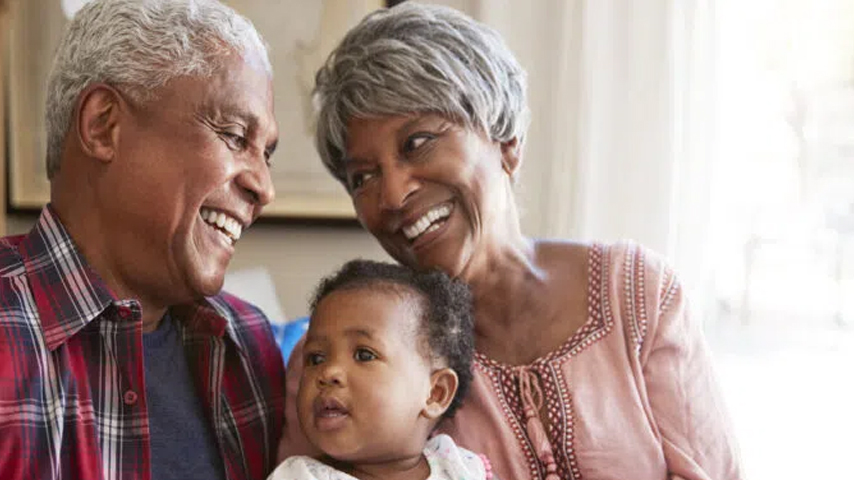 Harvesting the blood and body parts, including organs, of children and transplanting them into the bodies of the elderly could help humanity achieve “immortality” according to researchers at Stanford University.

Elitists and transhumanists have long been interested in harvesting material from young people in a bid to pursue life extension. What was once a conspiracy theory has now become a conspiracy fact.

According to a report by the Telegraph newspaper, cultures throughout history have “revered the young” and the Stanford research shows that “infusing cerebrospinal fluid of young mice into old mice improves brain function,” opening the door for humans to experiment with the blood and organs of children.

The Stanford team infused fluid from 10-week-old mice into the brains of 18-month-old mice over seven days, and found that older mice were better at remembering to associate a small electric shock with a noise and flashing light.

Closer examination showed the fluid had “woken up” processes which regenerate neurons and myelin – the fatty material that protects nerve cells within the hippocampus, the memory centre of the brain.

The study shows that the same process could be applied to anti-aging research in humans, and that, “Experiments are even showing that young blood itself can reverse the aging process, perhaps even curing Alzheimer’s disease.”

🩸 Historically, cultures have revered the blood of the young.

💉 It was even rumoured that Kim Jong-il, the former North Korean dictator, injected himself with blood from healthy young virgins to slow the ageing process pic.twitter.com/R7PqdBhJvh

Summit report: Former North Korean dictator Kim Jong-il routinely had himself injected with blood taken from young, healthy virgins in the belief that it would help him live longer.

The Telegraph report notes that “Harvesting the blood and body parts of the young in the hope of achieving immortality has long been a familiar trope in horror novels and conspiracy theories.”

Apparently, not for much longer.

“It may only be a few years before “youth transplants” finally move from the pages of gothic horror novels into the clinic,” writes Sarah Knapton.

Not Just Brutality, Cops Keep Getting Arrested for Child Sex Crimes While On-Duty