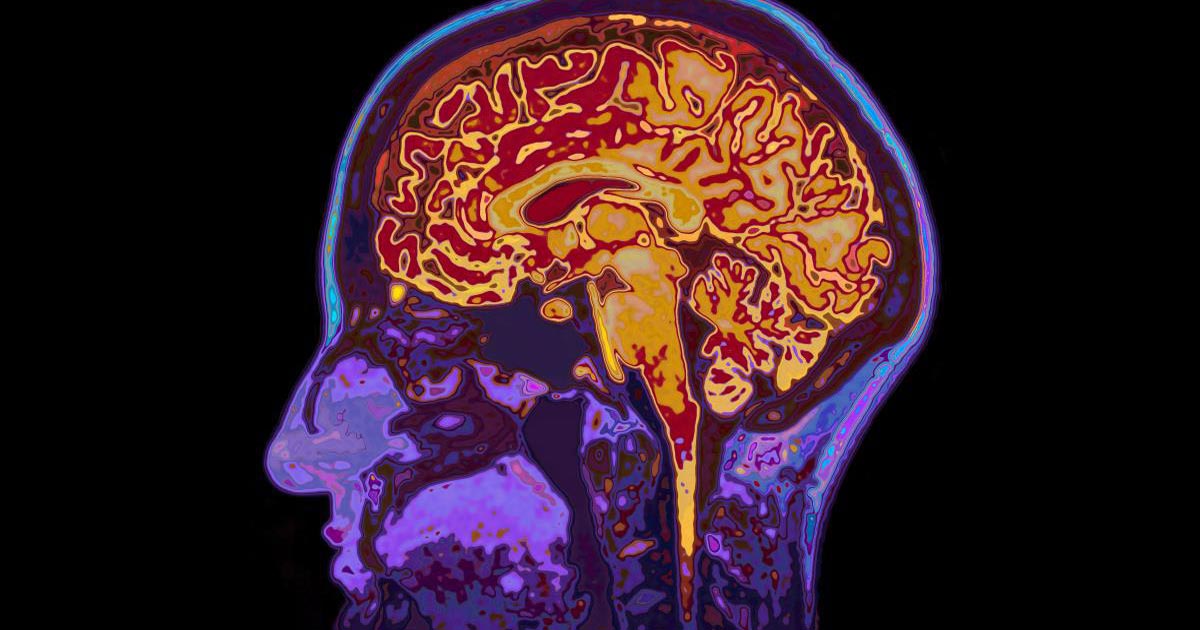 The study shows that these new spike proteins have been engineered to exploit angiotensin-converting enzyme 2 (ACE2), allowing for increased intake of spike proteins into the lungs and specifically to the brain. This is why a real case of SARS-CoV-2 can cause symptoms in the central nervous system, including changes to taste and smell, headaches, twitching, seizures, confusion, vision impairment, nerve pain, dizziness, impaired consciousness, nausea, hemiplegia, ataxia, stroke, and cerebral hemorrhage.

So why are people going along with these new “vaccines” — if they turn their own cells into spike protein factories?

The engineered SARS-CoV-2 spike protein binds to human cells using its S1 sub-unit. The researchers reveal that the S1 sub-unit was readily taken up in the parenchymal brain space, the hippocampus, the olfactory bulb, and was measured in eleven regions of the brain. When the spike proteins were administered intravenously, they concentrated in the brain TEN TIMES greater than when administered intranasally!

These are the same spike proteins that human cells are forced to translate, synthesize and replicate using the genetic instructions provided by new mRNA vaccines and adenovirus-vectored vaccines. The lab-engineered spike protein that is being mass-produced in human cells is not only subverting the natural genetic template of protein synthesis but is also inundating the brain with foreign TOXINS.

Why are the spike proteins designed to readily adsorb across the blood-brain barrier? Could this mode of action be intended to deliver other medicines and chemicals, genetic instructions, or autoimmune attacks to the brain cells? Is this the real reason for encephalitis and brain hemorrhage following both infection and vaccination? What are the ramifications of spike proteins accumulating in the brain? Will recently vaccinated persons suffer acute or permanent brain damage from these experimental injections?

The research also showed that inflammation increases spike protein uptake in the brain and lungs. When the animals were induced with inflammation, the intravenously administered spike proteins entered the brain more readily. People who eat a plant-based, anti-inflammatory diet are more equipped to survive spike protein attacks to the brain.

Naturally-occurring coronaviruses were first identified in the mid-1960s. They are named after the crown-like spikes on their surface. These viruses are prevalent in animals; however, four coronaviruses are known to infect humans, including 229E, NL63, OC43, HKU1. All of these strains cause mild, cold-like symptoms in humans.

In the twenty-first century, scientists have been studying and engineering the coronavirus spike protein. Scientists can splice genes into the coronavirus spike protein, allowing natural selection to rapidly mutate the spike protein in the lab, one gene at a time. This serial passage technique hides any trace of human interference, but the advanced attachment properties of the resulting virus are a dead give-way that the virus was manipulated in a lab. This controversial gain-of-function research was banned in the US in 2004, but continued to take place in the US and abroad — as long as the research was conducted to invent new vaccines. Today, new experimental vaccines are being unleashed, as the outbreaks occur in real-time.

Beijing researchers affiliated with the Academy of Military Medical Science published a study in June 2020, explaining the methods they used to modify coronavirus spike proteins to exploit human lung cells. The researchers equipped mice with the ACE2 receptor from human lung cells. By exploiting the ACE2 receptor, the spike protein is engineered to attack the brain and lungs of humans. The damage of this laboratory-leak vaccine experiment will only continue as new vaccine experiments go live on the population, translating spike proteins in human cells and attacking human brains into the unforeseeable future.

Death Tsunami: “They Found a Way to Slow-Kill People With This” – Dr. Sherri Tenpenny