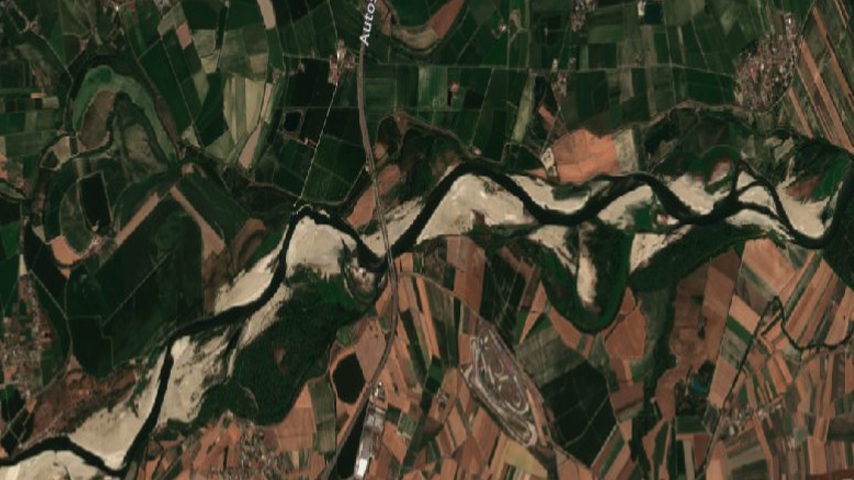 Governments from Portugal to Italy are calling on citizens to limit water use to a bare minimum due to severe drought and scarce rainfall.

The situation is most dramatic in northern Italy where unusually low levels of River Po – the country’s largest river, are transforming Italy’s largest fertile region, affecting crop production and threatening the densely populated region with a serious drinking shortage.1

Similar conditions are affecting River Dora Baltea. Together with River Po, Dora Balta feeds one of the most important agricultural regions in entire Europe.

Rivers and streams in the Po district are at critical levels due to scarce winter precipitation, both snow and rain, causing severe to extremely severe drought conditions not seen in the region in 70 years, Po River Basin Authority said.

More than 100 cities have been called on to limit water consumption as much as possible.

On Monday, July 4, the Italian government declared a state of emergency for five regions until the end of the year. It plans to provide €36 million ($37 million) in the short term to combat the water crisis.2

By the end of May, a severe drought was affecting 97% of Portugal, where the government restricted the use of hydroelectric power plants to 2 hours per week in an effort to guarantee the country’s drinking water supply for at least 2 years.

The association for agricultural irrigation in the towns of Silves, Lagoa, and Portimao in southern Portugal has activated an emergency plan under which 1 800 farms have to halve the irrigation of some crops.

Spain is also extremely dry, with two-thirds of its total land area at risk of desertification. Once fertile soils are increasingly turning to sand, especially after the second driest winter since 1961, according to Spain’s meteorological bureau.