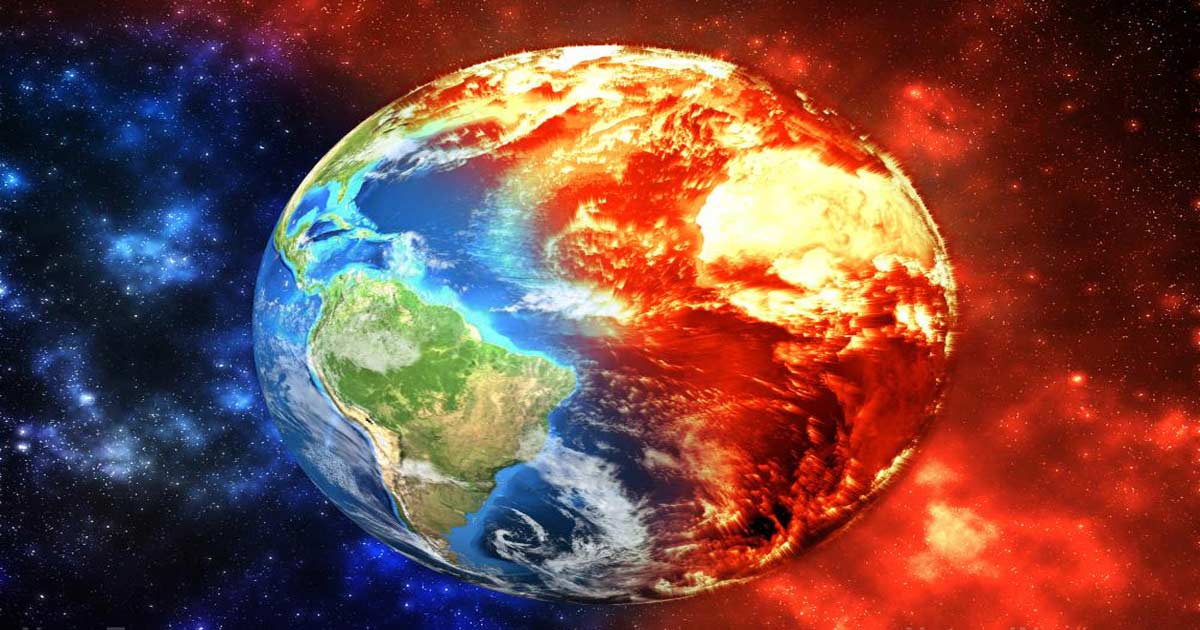 Hundreds of dolphins and whales are recently washing up dead on different shores across the world in what might be an ominous sign of the times. Experts are still investigating the cause of death, but there is speculation that intense solar activity and Earth’s weakening magnetic field likely contributed to the deaths.

Mass die-offs in the sea

Eighty-six dolphins were found dead in Bazaruto Island in Mozambique on Tuesday, Feb. 23. Experts are investigating whether last week’s cyclone contributed to the die-off, as the weather disturbance caused unrest in the waters near the island, according to Tomas Manasse, chief of inspection at the Bazaruto Archipelago National Park.

Manasse added that dolphins follow their leader to the shore when they are in danger. However, he went on, autopsies did not conclusively show problems with the skin, tongue, or intestines of the dead dolphins. More samples are still under analysis, Manasse said.

Days earlier, a huge number of whales were found dead in two different locations. On Feb. 19, at least 52 among dozens of short-finned pilot whales died after getting stuck on an Indonesian beach. Local officials suspect that the whales were guarding an injured member of the pod but ended up getting stranded.

A day later, 49 long-finned pilot whales were found grounded on a shore in New Zealand. Authorities quickly came to the rescue but failed to save nine of them.

Hundreds of whales previously got stranded on the same shore and died. However, it’s still unclear why the animals end up there so frequently. Some experts believe that the beach might be creating a shallow seabed that interferes with the whales’ built-in navigation system.

Solar storms and Earth’s weakening magnetic field are being linked to the die-offs. Cetaceans like dolphins and whales are known to rely on their “magnetic sense” for navigation, but intense solar activity may disrupt their navigation mechanisms.

Solar storms such as coronal mass ejections send powerful streams of charged particles that can reach Earth and cause a disturbance to its magnetic field – the invisible shield protecting the planet from cosmic rays. This disturbance is also called a geomagnetic storm and is responsible for auroras, colorful celestial displays of light that are commonly seen in the North and South Poles.

A coronal mass ejection can also knock out the power grid, disrupt navigation systems and satellites, and bathe high-flying airplanes with high levels of radiation. Additionally, animals that rely on the magnetic field for navigation may be affected.

In the past few days, auroras have been reported in the Northern Sky, potentially indicating that solar activity is more intense than usual. (Related: Devastating solar storms are much more common than previously believed, warn scientists… and Earth is in the crosshairs.)

Earth’s magnetic field might have also contributed to the die-offs because it seems to be growing weaker recently. A study from last year shows that a weak region in the magnetic field dropped in strength by more than eight percent in the last 50 years. Called the South Atlantic Anomaly, this region is located in the sky above South America and the South Atlantic Ocean.

Some scientists take the South Atlantic Anomaly as a sign that Earth’s magnetic field is about to flip, where the magnetic north pole and magnetic south pole switch places. The last time this happened is around 780,000 years ago, and some scientists believe that the next one is long overdue.

If the magnetic field reverses, it will get considerably weaker and allow higher levels of charged particles and ionizing radiation to reach the ground. This can cause the same problems associated with solar storms, such as blackouts and disrupted navigation.

A recent study also suggests that a magnetic field reversal and the grand solar minima (a period in the solar cycle where solar storms commonly take place) together can trigger extinction-level catastrophes. According to researchers, the combination of these two events likely drove the decline of Australian megafauna and the archaic Neanderthals thousands of years ago.