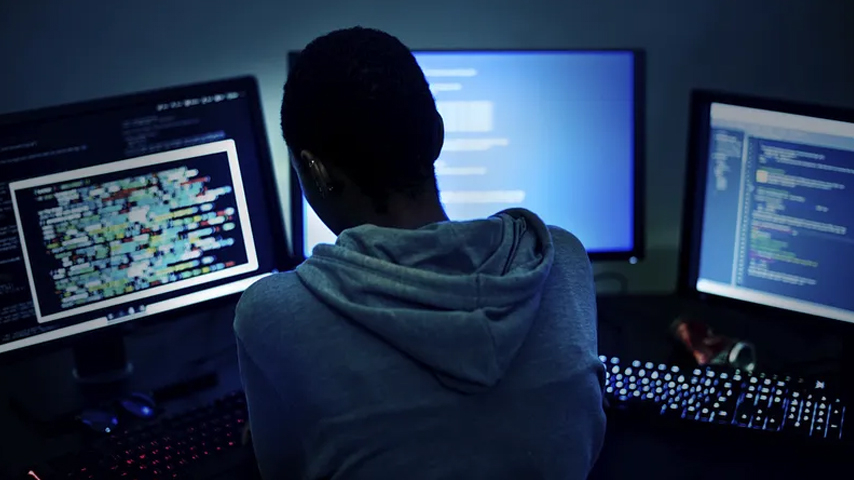 The Italian Association of General Practitioners Fimmg and the organization Cittadinanzattiva have developed software that could be used to identify two million “unvaccinated” patients in Italy that could pose a “risk”.

For this reason, the two organizations have asked for a meeting with Minister of Health Roberto Speranza and General Francesco Paolo Figliuolo to fully explain the potential of such technology for the health of citizens when placed in the hands of general medicine.

According to La Repubblica, 520 000 people over 80 and 1,5 million citizens aged 70-79 have not yet received their first dose. Silvestro Scotti, Secretary-General of Fimmg, and Anna Lisa Mandorino, Secretary-General of Cittadinanzattiva, commented on the issue: “Minister Speranza and Commissioner Figliuolo wanted to meet with us immediately, which shows great political sensitivity and attention to an issue of enormous importance.”

As La Repubblica explains, NetMedica Italia, Fimmg’s IT company, in collaboration with the Computer Engineering department of the Polytechnic University of Marche, has developed an algorithm based on artificial intelligence solutions.

Applied to GPs’ clinical and health databases, the algorithm is able to provide clues that, while not definitive, can assist the physician in determining the priority for administering the injection.

The resource is “integrated with other useful tools for the full management of the patient’s active recruitment path and the entire vaccination process” and is already being used by many doctors across the country.

What about side effects?

In Germany alone, some 2,5 million people have received medical care for side effects from the experimental injections until the end of 2021. This is apparent from a shocking report from the German doctors’ organization KBV.

German MP Martin Sichert (AfD) asked the director of the KBV in March how many patients had been treated by a doctor because of complaints after a jab.

Three months later, Sichert was sent a highly explosive three-page document, which The Epoch Times newspaper has seen. Nearly 2,5 million people had to be treated by a doctor after being injected and this only concerns the vaccination victims until the end of 2021.

Curiously, the Paul-Ehrlich-Institut, the German vaccine authority, stated that fewer than 250 000 “suspected cases of side effects” had been reported as of December 31. That is less than a tenth of the number mentioned in the KBV report.

Sichert, health care spokesperson for AfD, spoke of a scandal. “If almost 2,5 million people have visited a doctor after a Corona vaccination, then that must be made public. This must-have consequences.”

The MP demanded that doctors and patients be informed about this risk in the future. He said that the government should pay for all the damage associated with their forced vaccination campaign. If out of 60 million vaccinated, 2,5 million (4,2 percent) need treatment for side effects, then the claim that the vaccine is safe is absolutely false, he stressed.