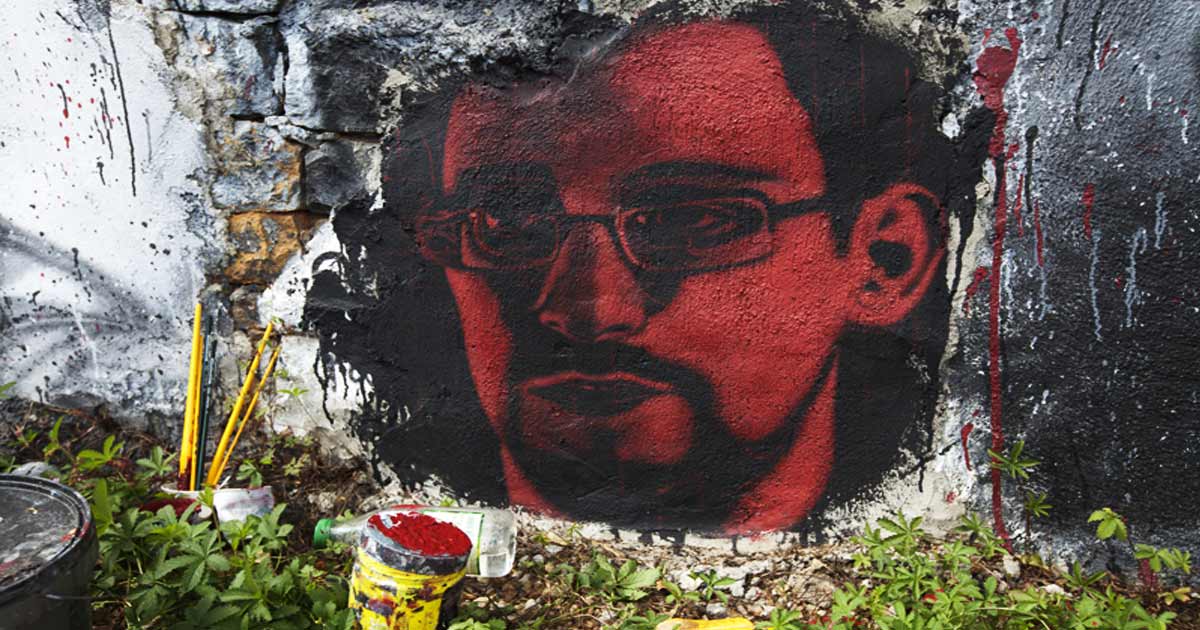 Governments around the world are using high-tech surveillance measures to combat the coronavirus outbreak. But are they worth it?

The former CIA contractor, whose leaks exposed the scale of spying programs in the US, warns that once this tech is taken out of the box, it will be hard to put it back.

“When we see emergency measures passed, particularly today, they tend to be sticky,” Snowden said in an interview with the Copenhagen International Documentary Film Festival.

The emergency tends to be expanded. Then the authorities become comfortable with some new power. They start to like it.

Supporters of the draconian measures argue that normal rules are not enough during a pandemic and that the long-term risks can be addressed once the outbreak is contained. But a brief suspension of civil liberties can quickly be extended.

Security services will soon find new uses for the tech. And when the crisis passes, governments can impose new laws that make the emergency rules permanent and exploit them to crack down on dissent and political opposition.

Take the proposals to monitor the outbreak by tracking mobile phone location data.

This could prove a powerful method of tracing the spread of the virus and the movements of people who have it. But it will also be a tempting tool to track terrorists — or any other potential enemies of the states.

The coronavirus has even given Clearview AI a chance to repair its reputation. The controversial social media-scraping startup is in talks with governments about using its tech to track infected patients, according to the Wall Street Journal.

A big attraction of AI is its efficiency by assigning probabilities to different groups of people. But too much efficiency can be a threat to freedom, which is why we limit police powers through measures such as warrants and probable cause for arrest.

The alternative is algorithmic policing that justifies excessive force and perpetuates racial profiling.

Snowden is especially concerned about security services adding AI to all the other surveillance tech they have.

Read: 13 Reasons to fear the the coming Covid World Order

It’s tough to strike a balance between security and privacy at the best of times, let alone during a global crisis.

Snowden doesn’t dispute the severity of the pandemic. But he believes it’s a transient problem that will eventually be resolved by vaccines and herd immunity.

The consequences of the measures we introduce today, however, will be permanent. That’s why the tech we deploy now must be proportionate to each phase of the outbreak. Openness from governments and consultation with the public will ensure it’s within the rule of law and preserves our basic human rights.

Draconian measures may be tolerable if they get us through the pandemic. But we must also think about the world we want to live in once the coronavirus is contained.

Disturbing! Australia Health Minister: ‘We’ve Got To Accept That This Is The New World Order,’ As Harsh COVID Lockdowns Imposed