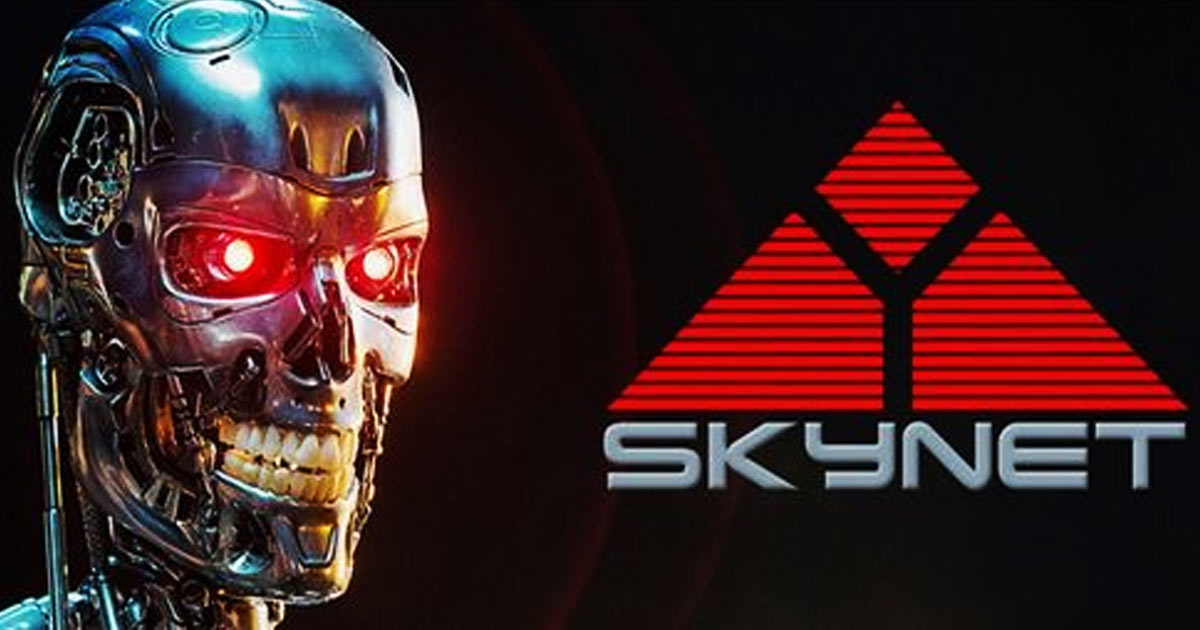 This is simply mind boggling if true:

“Skynet” that has been secretly deployed above our major cities around the whole world for several years already; not just over America; as there has been sightings over Cape Town South Africa as well.

A powerful global government has been formed above the White House and all other countries for many years already. The cult that now rules the world, generally known as illuminati/i11uminati, even has its own military that secretly and silently stalks over all major cities already.

I am the same writer/reporter since who explained that world history is “serial patterned”, specifically regarding dates of top-down terror events, such as 9-11, that the I11uminati have enacted upon us all. I have just had my eyes wide open over the years. Yes the world, how it is run, is a very scary place in space.

I refer to these crafts as the dark-state Skynet, or the i11uminati’s Skynet.

The technology itself represents a powerful “anti-gravity” transportation technology breakthrough, but the public will never be given information of how it works or what it is being used for – nor any use of it. We are a long way from a Jetsons-era society where families ride around in anti-gravity cars.

Even Elon Musk’s, of SpaceX, whose focus is suspiciously 100% rocketry, is intimidated by the program into being silenced about the antigravity breakthrough; presumably for several years already – or has Musk been incredibly blinded too? Most probably not. The secretive program has been ‘visually declassified’ since 2015, in full view for those few observant of the crafts.

The first public deployments occurred out of an installation within the Albany New York airport in late 2015. They are jet shaped crafts to fool the casual observer. The first citizen to observe skynet crafts was a patriotic man named Michael Weiss who resided in the neighboring suburb of Clifton Park, and became a targeted individual; followed around by the crafts – presumably for testing purposes (of how well an individual can be traced, intimidated, captured or eventually murdered by the skynet.)

Michael had a YouTube channel “radioeast1” from December 2015 through November 2016. Michael was very enthusiastic about posting videos of how the crafts operate and how they stalked him around nightly for many months. His amazing videos didn’t receive much attention on YouTube, presumably out of general fear of the subject matter, they didn’t go viral. However a 2 hour documentary was produced (by myself – in mid-2016) and posted to archive.org.

It is still here: https://archive.org/details/CensoredNews-upload-the-antigravity-movie-2015-2019-share (over an hour of video evidence of the illuminati’s anti-gravity Skynet; more than enough proof) – the video documentary is entirely authentic. Skip right to the middle of it to see the crafts closely stalking Michael. The Illuminati Skynet is also a form of “top-down terror”(TDT) as the public has no oversight, or knowledge of it, as they have silenced/murdered, eg. Michael Weiss. Michael Weiss last posts to YouTube were in November 2016 and he hasn’t been heard from since. About a half year later YouTube erased his channel.

Please skip around the movie above now to see the crafts in action. They are built to resemble commuter aircrafts in shape and size of a typical Boeing 737 as to easily dupe the casual observer. They glide silently, and float in any direction from ground level up. They can land anywhere, silently – even below treetop level as also shown in the movie.

The crafts operate using undisclosed Area 51-alien-grade anti-gravity engine and free-energy (zero-point) technology. For much more information here is a free ebook with dozens of screenshots of Michael’s videos: https://archive.org/details/TopPublic-WarStars-Anti-gravityTyrannyOnWeThePeople/page/n2/mode/2up  The surveillance crafts have spotlights on the bottom and ‘sides’ of the fuselage. That is how you can identify them.

And if that all wasn’t enough proof that this is our current world reality, here are 5 Skynet anti-gravity crafts putting on a parade for me in July 2018 while I was residing in Cape Town, Africa: https://vimeo.com/281293031  They have had me in their sights for several years.

You should know about this, shouldn’t you? It is up to you to share this article or not. If you don’t share it, the Illuminati’s Skynet will stay generally unknown; as this won’t be talked about or shown on matrix-tv.movie (video evidence) : https://archive.org/details/CensoredNews-upload-the-antigravity-movie-2015-2019-share