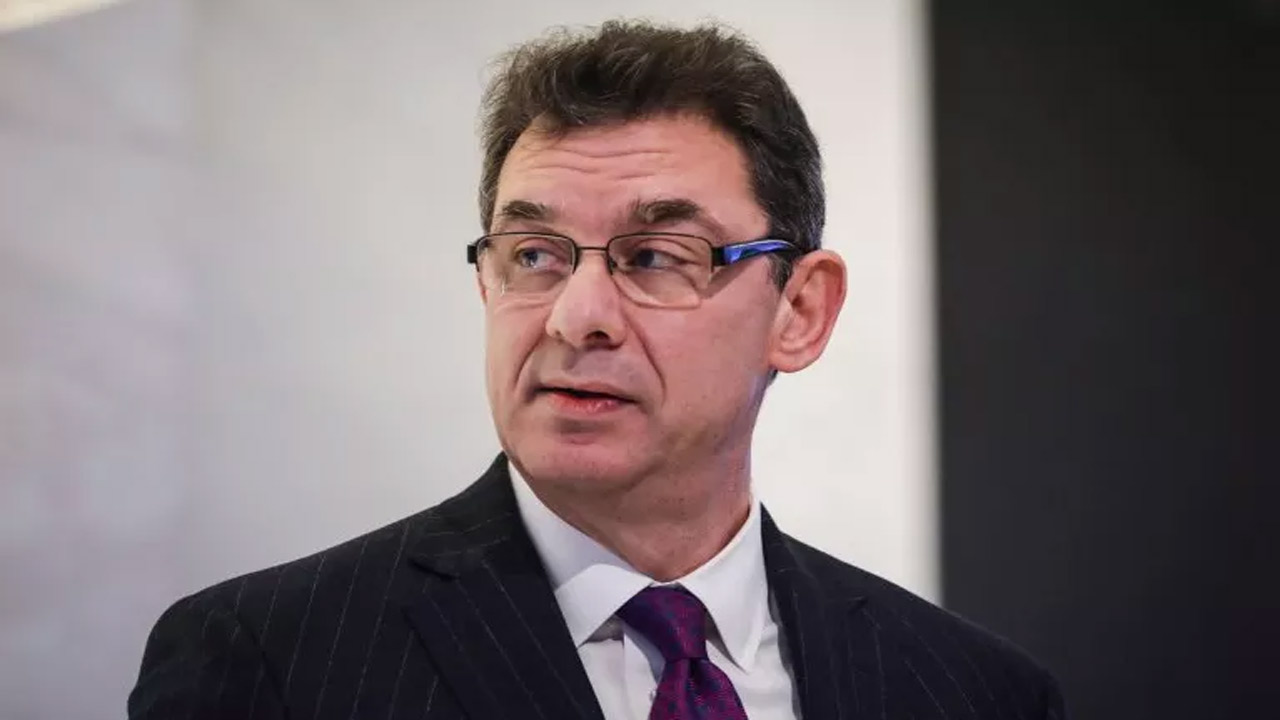 The Canadian Covid Care Alliance (CCCA), a group of over 500 independent Canadian doctors, scientists and health care practitioners, has released a video presentation called “The COVID-19 Incodulations – More Harm Than Good” and the evidence it presents about the Pfizer safety trials for its mRNA vaccine is truly shocking.

Pfizer used a math trick to make people believe their vaccine was 95% effective, but the truth is it was 0.8% effective.

The full 40-minute video presentation by the group includes PDF slides that show evidence that Pfizer misrepresented data to hide the fact that their COVID injections came with an increased risk of illness and death when compared to the placebo group in their trial.

Their analysis continues and explains how Pfizer failed to follow established, high-quality safety and efficacy protocols for vaccine development as everything was done in under a year and animal testing was skipped.

The detailed presentation also shows how Pfizer deliberately minimized the injuries caused to Maddie de Garay, who became paralyzed from the waist down after participating in the Pfizer Clinical Trials for 12 to 15-year-olds in December 2020.

De Garay still needs a wheelchair to get around and a feeding tube for nourishment a year after the trials.

The concluding slide of the presentation contains the following points:

– It’s clear that Pfizer – and the agencies overseeing their trials – failed to follow established, high quality safety and efficacy protocols right from the beginning.

– We have presented Level 1 evidence of harm from Pfizer’s own trial data. Any government which has approved these inoculations, much less mandated them, knew or should have known from the available data that harm would be caused to its citizens.

– Any government that approved this medical intervention for its citizens should have ensured that the trial had used the appropriate clinical endpoints and high quality safety science.

– Any government official who possesses this evidence and continues to allow its citizens to be inoculated with a toxic agent is, at the very least, negligent.

Watch the full video presentation by the Canadian doctors here: