Do you remember the first time (or, during this pandemic lockdown era, perhaps the last time) that you saw a film in a movie theater? Were you one of those few that remained in your seat when the movie ended and the credits started rolling? Most likely, if you were the curious type of “watcher” who stuck around until the credits finished, you were rewarded with bonus footage or a surprise ending. Then, and only then, did the lights come on, cleaning crew come in, and thus—your cue to exit.


After the climactic hype and subsequent shipwreck during America’s inaugural month of January 2021, it feels like a terrible, low-budget B movie has haphazardly ended, and now we are mired in the credits. Many sincere believers who were looking for a few more years of security under the shade of the Trump presidency may be feeling like the movie got cut short and ended halfway through—busted plotline and all. Others who are earthly-minded are now lying low, holding their breath, seeking the jab, and hoping that the populist fever dies down and fades away along with the coronavirus.

But as for you, my fellow brothers and sisters, I hope you are one of the few who has remained in your place, abiding in Him, steadfast and waiting for the surprise ending…just…a…little…longer…the credits are nearing their end!

While some may have checked out at this point and even questioned the validity of the end-time signs already fulfilled, don’t leave your post just yet. The real show is about to start, and whatever you have received, hold on to it, because more is coming (Matt. 13:12).

Right now, the Spirit is speaking loudly and clearly among the watching community about the significance and reliability of the most important, on-the-ground sign of the end of this current age: the Fig Tree prophecy (Matt. 24:32-35; Mk. 13:28-31; Lk. 21:29-33). Among those who are defending and fighting for the Fig, I can think of Barry Scarbrough; Generation 2434 (Tyler); Dr. Barry Awe; Bro Chooch, and Bro Keegs of TOL, among many others.

While watching Tyler’s recent video on the Fig Tree generation, I experienced another “aha” moment as the Lord downloaded another facet of the picture into my spirit (more on this later). The next day, I watched Barry’s recent video (02/28/2021) about his dream regarding the Ficus Benjamina (ficus, Latin for “fig/fig tree” + the biblical name “benjamin”). The Ficus Benjamina is a scientific name for what is commonly known as the “weeping fig tree” (think: Rachel weeping for her children, e.g. Benjamin, during the coming Tribulation; cf. Matt. 2:17-18). In the dream, Barry noted that he and his wife were expecting a Christmas tree to be delivered to their home, but instead they were given a gigantic weeping fig (ficus Benjamina).

Then I was reminded that back in January of this year, my wife decided to look for a fake plant to put in our home, and there was someone in our neighborhood giving away a fake fig tree. And get this, it came adorned with lights like a Christmas tree. Next thing I knew, my wife had taken down our Christmas tree and replaced it with the lighted fig tree. Furthermore, on the same day that brother Barry posted his video (02/28/2021), I had a short dream right before waking up where I saw myself typing out a headline for an Unsealed article, and it read something like this:

And then underneath the header, I was writing about someone or something that is dependable and reliable. And that’s all I can remember.

In response to my dream and the urging from the Lord, I now share with you what I believe is further confirmation of the durability and dependability of Jesus’ fig tree prophecy. This key prophetic sign is a reliable and trustworthy barometer for how close we are to making like a tree and leaving this earth that is destined for judgment and slaughter.

Without further ado, here is the big reveal of this article: When it comes to the Fig Tree prophecy playing out in real-time, there are essentially two critical periods of time that I will call the “Decades of Decision.” These two decades form a bookend and essentially “close the book,” sealing up vision and prophecy for good (Dan. 9:24; 1 Cor. 13:8). The first decade lays the foundation and serves as a type and shadow, and the final decade contains all the Tribulation events: i.e. the things Jesus said would come to pass before the Fig Tree generation expires at 80 years; Matt. 24:34; cf. Ps. 90:10).

In short, the Fig Tree generation’s two Decades of Decision are:

The pivotal events during and after WWII involving the Jews and Israel are a type and shadow of what will take place soon on the world stage. Amazingly, the LORD in characteristic fashion appears to be orchestrating a climactic chiasm that centers on the theme of “the birth of a nation in one day“ (cf. Isa. 66:8).

*For a brief definition, here is an article from Got Questions: What is a Chiasm?

The discovery of this chiastic arrangement strengthens and solidifies the chronological order of key events in the end-times Bible prophecy. Moreover, this Fig Tree chiasm is based on an ABCDEEDCBA pattern (therefore, the two E’s in the center become the main focus).

First, in chronological order, let’s cover the first Decade of Decision: In the overarching chiastic structure, these ABCDE “shadow” events have already come to pass resulting in the rebirth of God’s Fig Tree nation (Israel) in the 20th century: 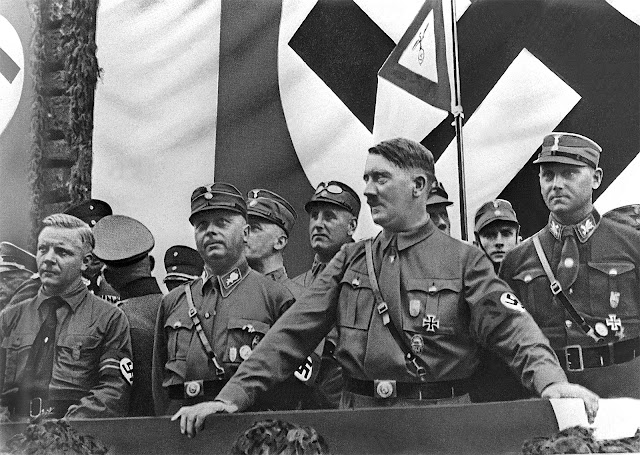 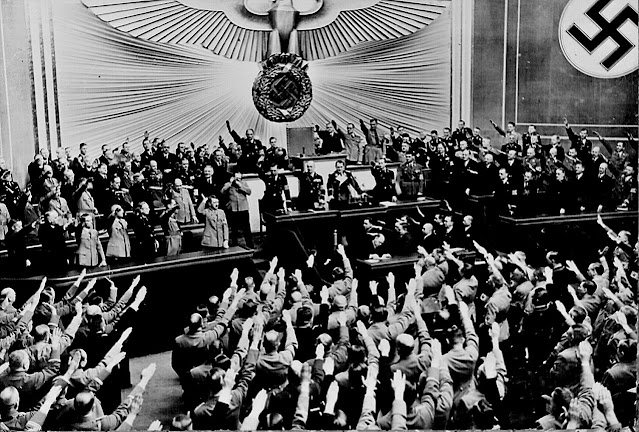 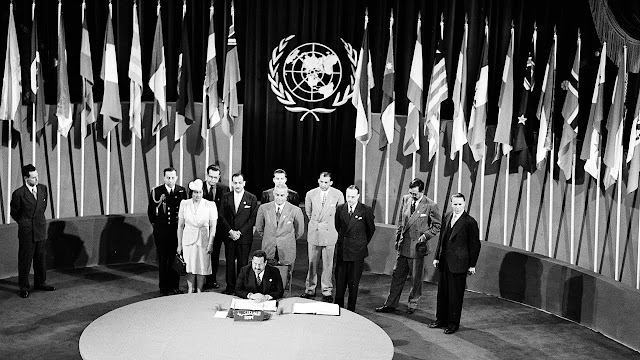 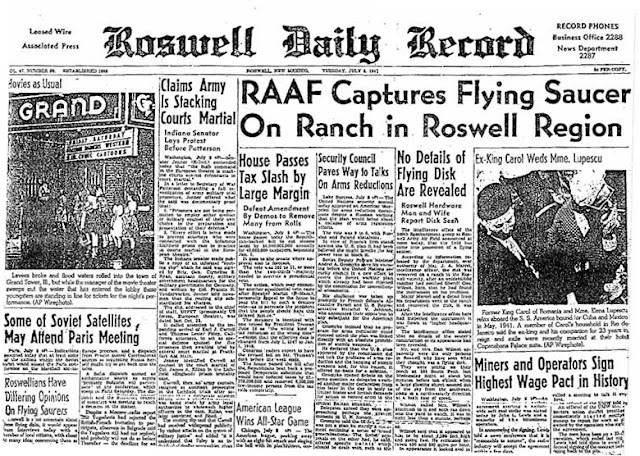 E: Israel Declares Independence/”Nation Born in One Day” – May 1948 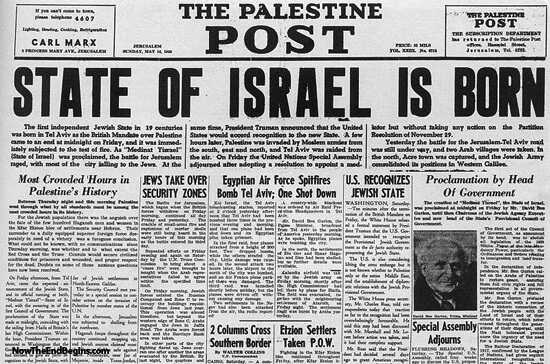 And now, for the grand finale, here is the EDCBA pattern that mirrors and corresponds to the first decade. Per the Psalm 90:10 fig tree parameters, these events will be fulfilled very shortly and in rapid succession during the 2020s, the last Decade of Decision:

E: The Resurrection/Rapture of the Church/”Nation Born in One Day” – TBD 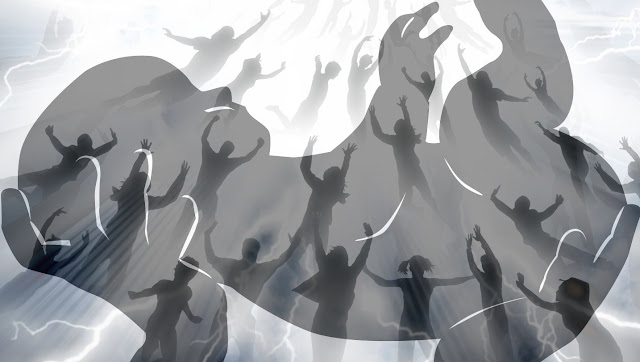 D: Satan and his angels cast down to earth/Alien deception unfolds – TBD 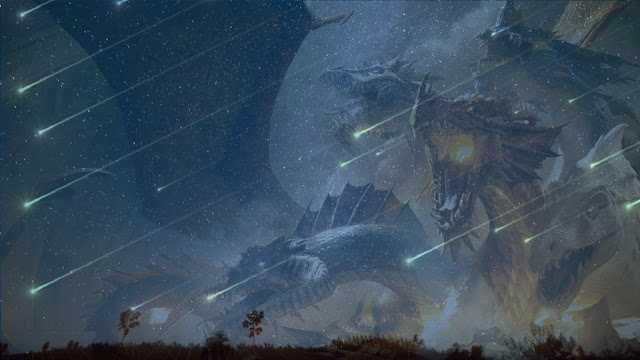 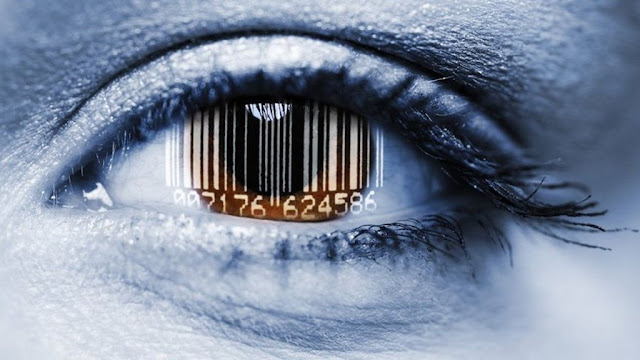 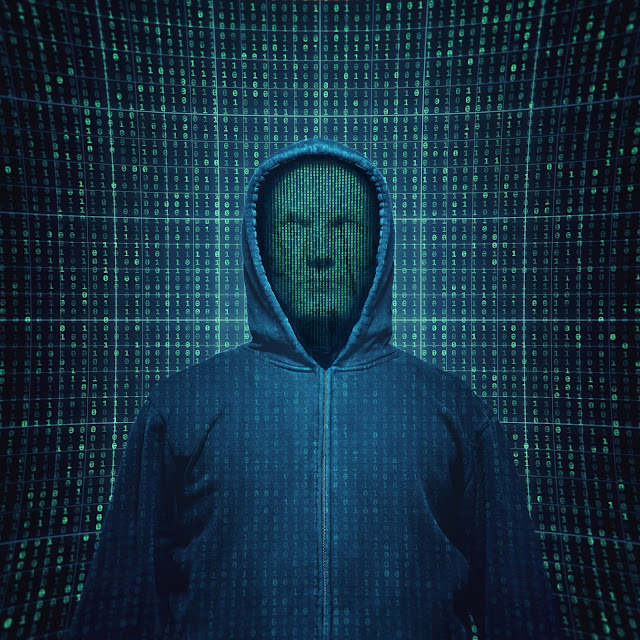 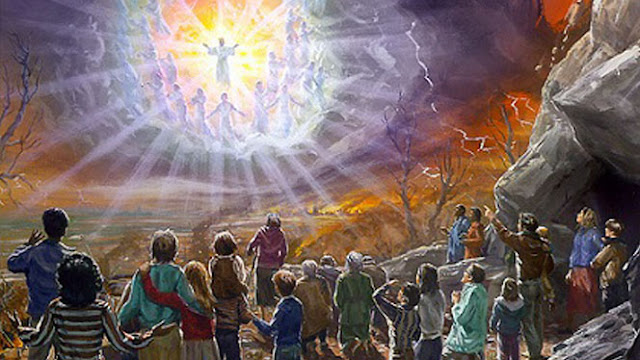 Lastly, here is an arrangement of this climactic chiastic pattern that aligns each corresponding event in order to see the birds-eye picture of what God is doing in this terminal Fig Tree Generation:

E: The Resurrection/Rapture of the Church/”Spiritual Nation Born in One Day”

D: Satan and his angels cast down to earth/Alien deception

B: The Antichrist/World War/the Final Holocaust

Before she is pained she has brought forth, || Before a pang comes to her, || She has delivered a male. Who has heard anything like this? Who has seen anything like these? Is earth caused to bring forth in one day? Is a nation born at once? For she has been pained, || Zion has also borne her sons. Do I bring to the birth, || And not cause to bring forth?” says YHWH, || “Am I not He who is causing to beget? I have also restrained,” said your God (Isa. 66:7-9, LSV).

Behold, I shew you a mystery; We shall not all sleep, but we shall all be changed, In a moment, in the twinkling of an eye, at the last trump: for the trumpet shall sound, and the dead shall be raised incorruptible, and we shall be changed (1 Cor. 15:51-52, KJV)

In A World Where Fear Is Rampant, Hope Is Exclusive To The Born-Again Christian

Are Your Friends and Family Mocking You for Building an “Ark” in Preparation for What is Coming?