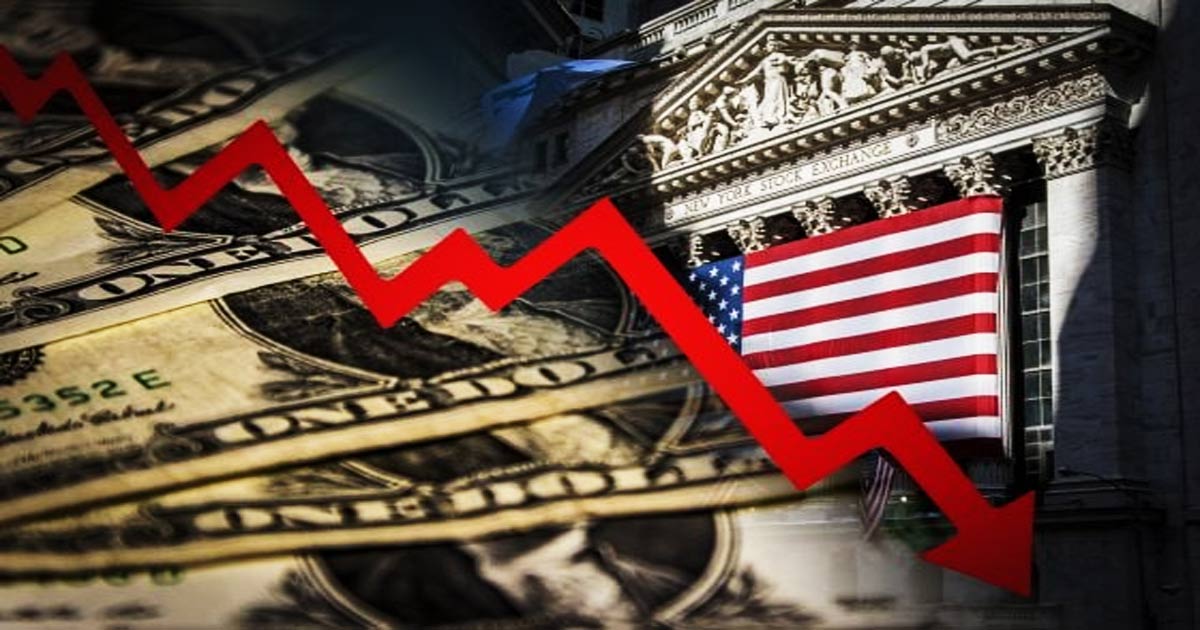 This article was contributed by James Davis of Future Money Trends.

August is gone and the focus of the whole world is going to be on how the United States readies for a HIGHLY VIOLENT (both verbally and physically) election season.

Benjamin Franklin, who had a lot to do with the formation of the country, said that failing to prepare is preparing to fail, so I want to go over some of the things you ought to KEEP IN MIND as we enter an extremely important period for our global village.

Don’t hate the media; their MORAL COMPASS has misdirected them and they’ll have to pay for the reality that they PORTRAY TO THE MASSES, which attempts to only present the things that divide us, not bring us together.

Know that the media is going to HAMMER THE NATION with innumerable cases of the extremists in our society, and that will act as a SNOWBALL, fueling even more division.

Remember that the overwhelming majority of people aren’t on the fringes and they are rightly guided by tolerance, compassion, patience, and kindness. These are considered to be “boring” and aren’t broadcasted. 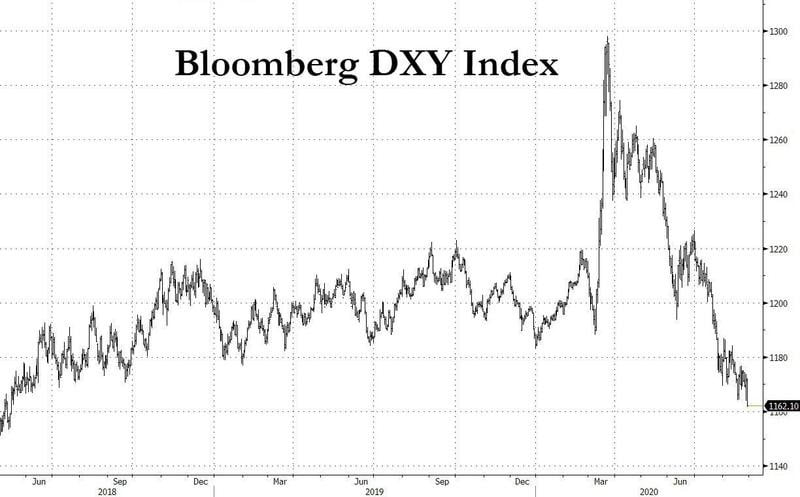 As you can see above, the DXY index is already trading at a 27-month low because since the last FIVE MONTHS have seen the equity markets rally LIKE NEVER BEFORE.

The perception of reality is radically different from one person to another, and it’s THIS EXACT UNCERTAINTY that the media will exploit.

It’s admitted by the Federal Reserve and by practically every wealthy individual that the response of the central bank and the way the recovery has been happening UP UNTIL NOW has only favored the rich!

Therefore, with tens of millions of people that think their voices aren’t heard, the potential that riots will be more frequent and bigger than ever before IS ALIVE AND WELL. 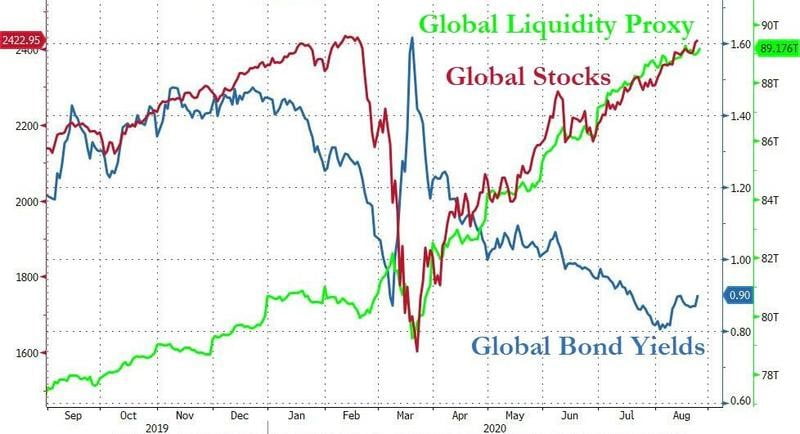 I don’t have to tell you how HISTORICALLY-EXPENSIVE markets have become, mostly due to ever-lower interest rates on bonds, both governmental and corporate (even junk), along with never-ending INJECTIONS OF LIQUIDITY!

There’s also a widespread trend of day trading and blogging about stocks by influencers. This is attracting millions of new investors into the markets and it’s all part of a bigger theme, which is to CAPTURE, record and share EVERYTHING we do and blast it online for the world to see.

George Floyd is hardly the FIRST CASE of police brutality towards minorities. I mean, if anyone saw a DAILY FEED of the atrocities of WW2, it would have ended much earlier.

If TENS OF MILLIONS got a daily glimpse of what poverty is like in Africa, they would sign up for the cause, not stay silent.

Once something is visual, it sits in your memory and penetrates your consciousness.

We will witness many more of these GRAPHICALLY-VISUAL stories.

When you have the world’s MOST SEASONED hedge fund managers, with hundreds of employees with super-computers looking at this data and not understanding how markets can behave in this way, they will SWITCH TO GOLD – and they already are. 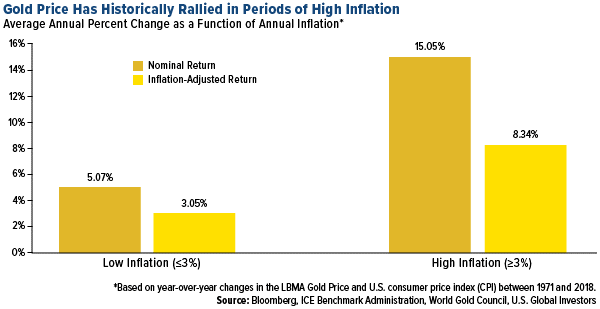 As you can see, that 3% mark for inflation is CRUCIAL FOR GOLD!

Inflation is currently about half of that and gold is STILL trading within a short range of its all-time high from a couple of weeks ago.

Gold has a partnership with me; whenever I’m tempted to GET OVERLY BULLISH, it serves as a voice of reason.

When in doubt, own more precious metals, it says to me.

September and October are going to be wild.