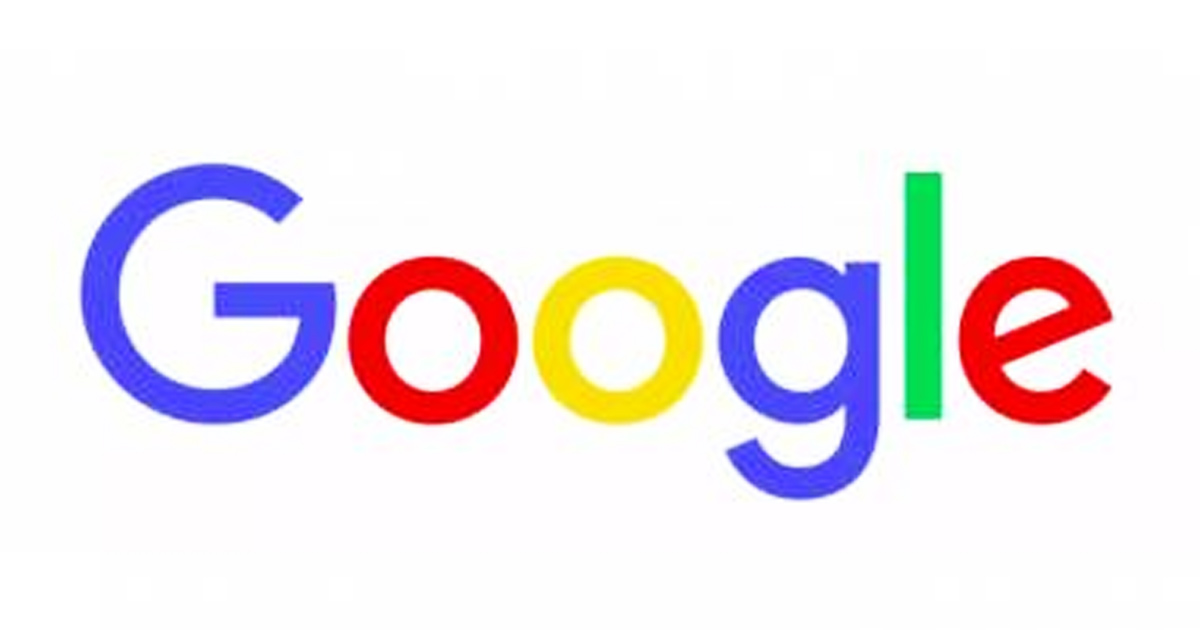 If the elites don’t want you seeing certain information, ask yourself why.

Unlike other search engines, Google’s autocomplete feature will not generate negative suggestions for the term “BLM,” according to Breitbart News.

As a matter of fact, typing the phrase “BLM” into the Google search box only returns the single suggestion of “BLM Israel,” rather than a long list of suggestions, as is customary for anything people search. It is especially peculiar given the fact that it is such a popular search term, raising the possibility that a suggestion list previously existed but was removed.

Google’s search suggestions are typically generated automatically and based on how often and how recently people are typing in specific search queries. For example, typing “Black Lives Matter” returns a few results that are currently entirely positive in nature, such as “Black Lives Matter is a revolutionary peace movement.”

On competing search engine DuckDuckGo, on the other hand, searching for “BLM” gives a number of suggestions, some of which are negative. These include “BLM is marxists” and “BLM is funded by.”

Additionally, the top three results for the latter query on DuckDuckGo are from conservative websites such as Breitbart.

Searching for “BLM is funded by” on Google, on the other hand, gives as top results Wikipedia (which is known to give its readers left-wing political narratives) and a liberal advocacy organization.

Even rival search engines Yahoo! and Bing, which are as establishment-minded as Google, generate a long list of suggestions (some of which are negative) for “BLM.”

Yahoo’s list, for example, includes “BLM is a terrorist organization,” “BLM is a hate group,” “BLM is a lie,” and “BLM is antisemitic.”

On Bing, meanwhile, some of the search suggestions are “BLM is actblue [the Democratic donation platform],” “BLM is a front,” and “BLM is a cancer.”

While it can’t be independently verified by Breitbart News, some Twitter users reported that Google searches for “BLM is” previously generated a similar list of search suggestions to DuckDuckGo, but that the list then mysteriously disappeared.

This story has echoes of the 2016 election, in which it was discovered that Google — in contrast to Bing and Yahoo — was not generating negative search suggestions for the search term “Hillary Clinton,” despite the popularity of such searches among users.

At the time, Google defended itself by saying “our Autocomplete algorithm will not show a predicted query that is offensive or disparaging when displayed in conjunction with a person’s name.”

But negative search suggestions for Donald Trump and Bernie Sanders were generated by autocomplete in 2016. What’s more, BLM is not a “person’s name,” so that defense does not apply in this case.

Google provide a statement to Breitbart in which the company did not comment on the matter of BLM’s search suggestions but only maintained that it has “systems” to prevent “potentially policy-violating predictions” from appearing.

Further, Google did not confirm or deny whether negative search suggestions about Black Lives Matter are violations of its policy.

“Autocomplete is a feature that saves you time by predicting the query you may be typing, and we have systems in place to prevent potentially policy-violating predictions from appearing,” said a Google spokeswoman. “Whether or not a prediction appears, you can still search for whatever you want on Google. We don’t and would never modify our products or enforce our policies in any way to promote or disadvantage any particular political ideology, viewpoint or candidate.”

Despite the spokeswoman’s claims, Google already has a proven track record of picking winners and losers, so it is likely the tech giant is leveraging its vast platform to discourage the spread of information unfavorable to Black Lives Matter.

In July, Google banned the news and commentary site ZeroHedge from using Google Ads and issued a warning to the conservative website The Federalist over content that traced the money trail of BLM to Deep State figures such as George Soros.

To identify and combat “hate and misinformation,” Google employs a British-based firm led by Imran Ahmed, a member of the British government’s Commission for Countering Extremism.

Luis Miguel is a marketer and writer whose journalistic endeavors shed light on the Deep State, the immigration crisis, and the enemies of freedom. Follow his exploits on Facebook, Twitter, Bitchute, and at luisantoniomiguel.com.