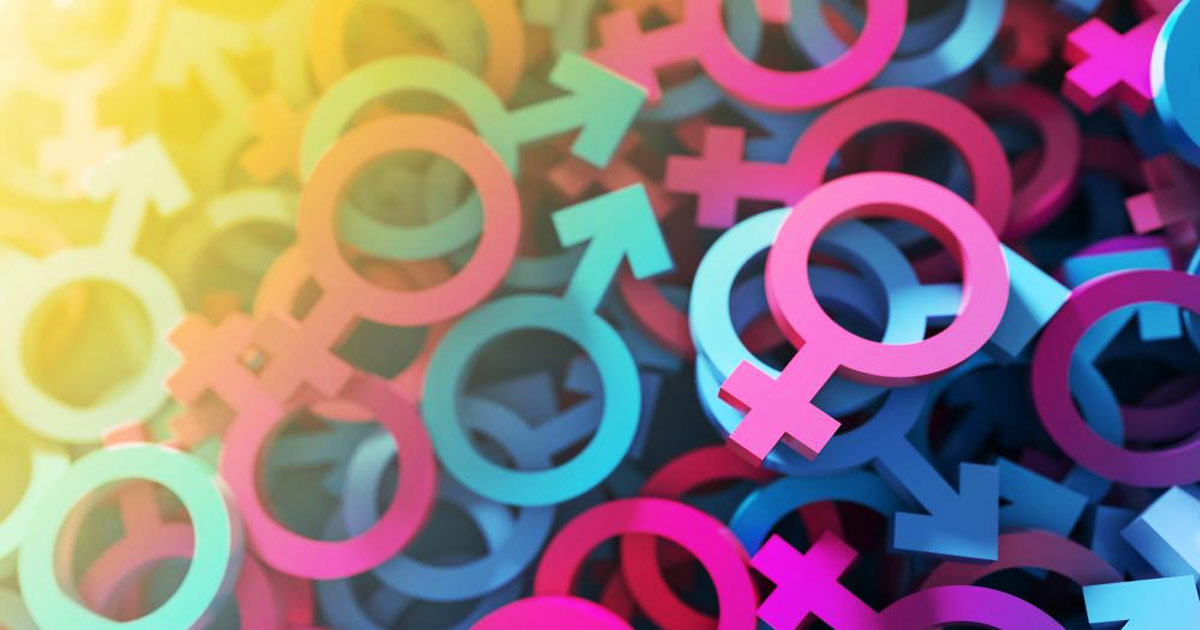 The Scottish government has issued new guidelines to primary schools allowing four and five-year-olds to change genders and decide, without parental consent, what name they want to be called.

The guidance tells teachers they are not to question children who say they want to transition to live as a boy or a girl. Instead, they should just ask for their new name and pronouns, the UK’s Daily Mail reports.

Teachers are told they do not have to inform parents what their young children are saying about their gender.

Scottish Education Secretary Shirley-Anne Somerville said, “This guidance outlines how schools can support transgender young people while ensuring that the rights of all pupils are fully respected.”

“It provides schools with practical suggestions. The guidance is not prescriptive and does not promote transitioning,” she said.

Yet, it assumes that a child can change his or her gender no matter how young.  And despite claims that the guidance does “not promote transitioning,” it does encourage teachers to provide transgender books in the curriculum, allows boys and girls to choose which toilet they want to use, and encourages schools to introduce a gender-neutral uniform.

“This is really, really worrying,” said Marion Calder, co-director of the For Women Scotland campaign group, according to The Telegraph. “The bottom line is that this is a dangerous ideology that the Scottish Government is pushing.”

📚Children as young as four will be able to change their name and gender at school without their parents’ consent under new LGBT inclusivity guidelines drawn up by the Scottish Government https://t.co/mkzc5TaSs1

“To be transgender you have to have a diagnosis of gender dysphoria. What are they thinking? Parents will be very concerned to be reading this document,” Calder said, according to the Daily Mail.

CBN News has reported that children and adolescents who are confused about gender were previously treated with counseling, and most issues would eventually resolve as time went on.

“Until very recently, these children and adolescents were supported and cared for with counseling,” endocrinologist Dr. William Malone told the Christian Post. “With counseling, or even watchful waiting, an average of 85% of these children would have a resolution of their distress by early adulthood. There are currently 10 studies in the medical literature demonstrating this.”

Today a radical transgender agenda has taken the lead in popular culture and the medical field where gender dysphoric issues are concerned. Gender transitioning is now being encouraged because groups like the World Health Organization decided to no longer consider gender dysphoria, or discomfort with one’s birth gender, a “mental disorder.”

Even the terms have changed. Gender is considered fluid. Gender activists now claim people are no longer “born” male or female even though the biological evidence says otherwise, but you are said to have been “assigned” a gender at birth.

The next step with this line of thinking is to affirm rather than try to correct or challenge whatever your four-year-old may say, which is what the new Scottish educational guidelines promote.

Beyond the early affirmation, it’s a world of puberty blockers and finally radical surgery to make bodies conform to the confusion in an adolescent’s mind.  Deep regret and frequent suicidal thoughts are common side effects.

It’s just more evidence of the chaos, nonsense, and immense harm that prevail when societies – or those in leadership in those societies – reject the God of the Bible, His creation, and common sense…and when those who disagree don’t fight back.