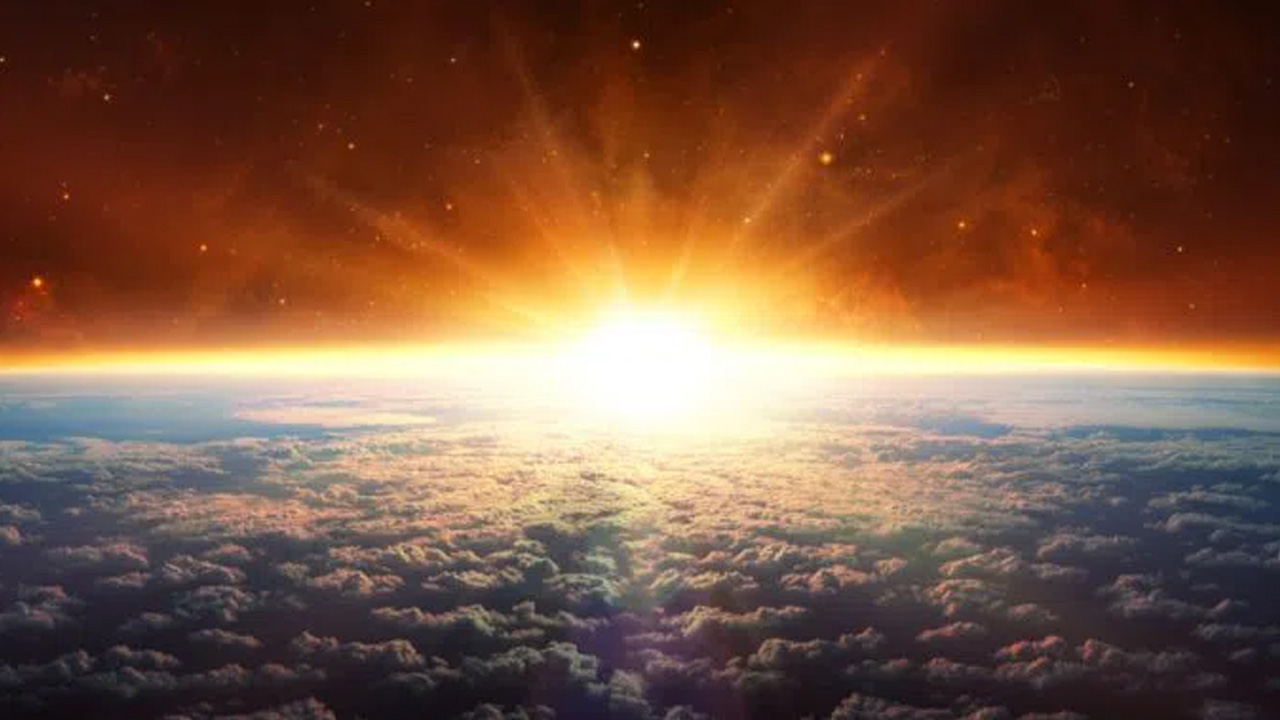 Dimming the rays of the sun should be forbidden in the fight against global warming, according to an international group of scientists and experts.

They say that plans to dim the sun’s rays in order to slow the effects of global warming are dangerous and should be banned by world governments.

As such they want all nations to sign a pact banning the public funding and deployment of solar geoengineering, as well as outdoor experiments revolving around ways to ‘dim the sun.’

“Solar geoengineering at a planetary scale is not governable in a globally inclusive and just manner within the current international political system,” the researchers wrote in an open letter published in the journal WIREs Climate Change as reported by Phys.org.

Bill Gates can’t be too happy! A geoengineering program that he funded, had planned to slow global warming by dimming the sun, but it was called off by the Swedish Space Agency last year.

RT reports: The concept of solar geoengineering aims to lower temperatures on Earth by using modern technology to reduce incoming sunlight. The proposals include the spraying of aerosols into the stratosphere to stop the spread of solar energy. Some see this as a potential response to global warming.

But the authors of the letter warned about “uncertainties” surrounding the effects of such technologies on weather, agriculture, and the supply of food and water.

The letter argued that the world’s poorest nations will be left highly vulnerable unless powerful countries place the technology of such planetary-scale under international control.

Proposals to study solar geoengineering were most recently floated by the media amid COP26, a major UN climate change summit in Scotland in November of last year.

In March, the US National Academies of Sciences, Engineering, and Medicine (NASEM) released a report recommending an investment of $100-$200 million in solar geoengineering research over five years as part of crafting “a robust portfolio of climate mitigation and adaptation policies.” NASEM argued that outdoor experiments that involve releasing substances into the atmosphere must be limited and subjected to strict regulation.