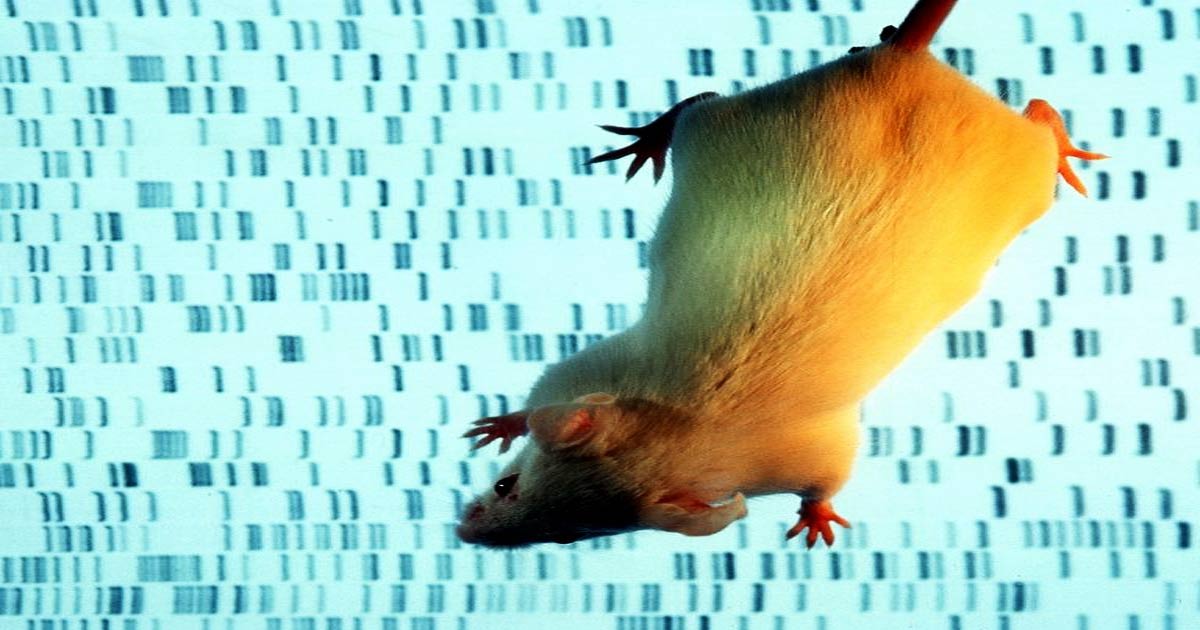 Scientists at the University at Buffalo and the Roswell Park Cancer Institute have bred a new form of human-mouse chimera with the highest incidence of human cells ever recorded. Chimeras are organisms made up of a mixture of genetically different tissues—in this case, mouse cells and human stem cells. The team published its work in the journal Science Advances.

“It has not been possible to generate naïve [human stem cells] that substantially contribute to mouse embryos,” the scientists say in the paper’s abstract. Their work “may enable applications such as human organ generation in animals.”

In the study, the scientists had to turn back the clock on human pluripotent stem cells to the naïve stage. To do that, they discovered they could briefly inhibit a protein in the stem cells for up to three hours, so they could hopefully reassemble into any type of tissue desired.

Next, the scientists infused these young stem cells into the mouse embryos and let them develop for just over two weeks. They found evidence of human cells in the developing liver, brain, eyes, heart, blood, and bone marrow. Once the team examined the embryos’ DNA, it turned out human cells accounted for anywhere between 0.1 and 4 percent of the developing tissues.

However, none of the developing germline tissue—which goes on to create eggs or sperm—contained traces of human cells. That’s somewhat reassuring, since chimeras with the ability to reproduce could become an ethical nightmare.