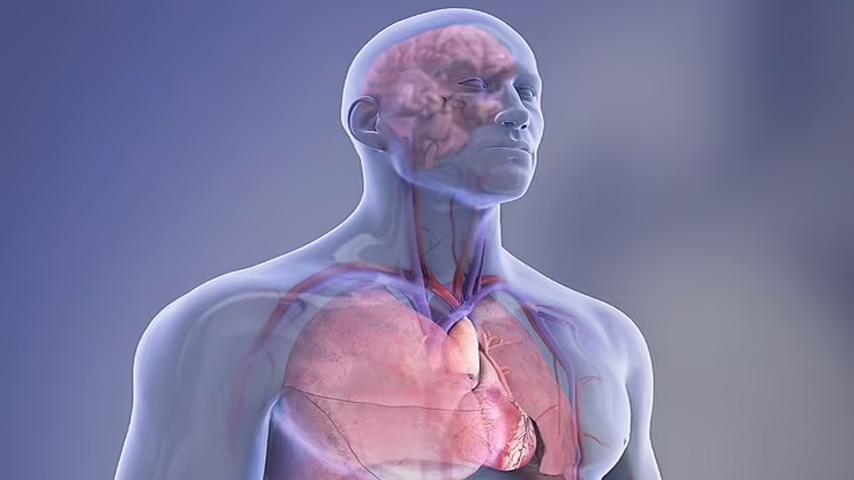 Didn’t we tell you all the upcoming vaccines will be the mRNA ones. Same vaccines which are causing the heart attacks in the first place will be used to cure them. Protocols of Zion.

The ground-breaking research could lead to the world’s first cure for heart attack victims, The Times reports.

Similar technology was used to create the Pfizer and Moderna vaccines. Moderna has already started trials for the mRNA HIV vaccine. What could go wrong?

Lead researcher Professor Mauro Giacca said: ‘We are all born with a set number of muscle cells in our heart and they are exactly the same ones we will die with. The heart has no capacity to repair itself after a heart attack. Our goal has been to find a treatment that can convince surviving cells to proliferate.

‘Regenerating a damaged human heart has been a dream until a few years ago, but can now become a reality.

‘We are using exactly the same technology as the Pfizer and Moderna vaccines to inject micro RNAs to the heart, reaching surviving heart cells and pushing their proliferation. The new cells would replace the dead ones and instead of forming a scar, the patient has new muscle tissue.’

Giacca’s team is based at the British Heart Foundation Centre for Research Excellence at King’s College London.

In addition to helping hearts regenerate, they also working towards a treatment to stop cells from dying during a heart attack.

Across the UK, around 100,000 people are hospitalized each year after a heart attack – caused by a blocked blood supply to the heart.

Cardiac arrests caused severe trauma to the heart muscle and kill up to 100 billion hearts cells.

The human heart has no ability to heal itself, leaving many cardiac arrest victims with debilitating scars that lead to further complications.

Trials to regenerate damaged pig hearts have so far been successful, with tests due on humans in the next two years.

VAERS: Number Of Deaths Reported After COVID Vaccines Jumps By More Than 2,000 In 1 Week