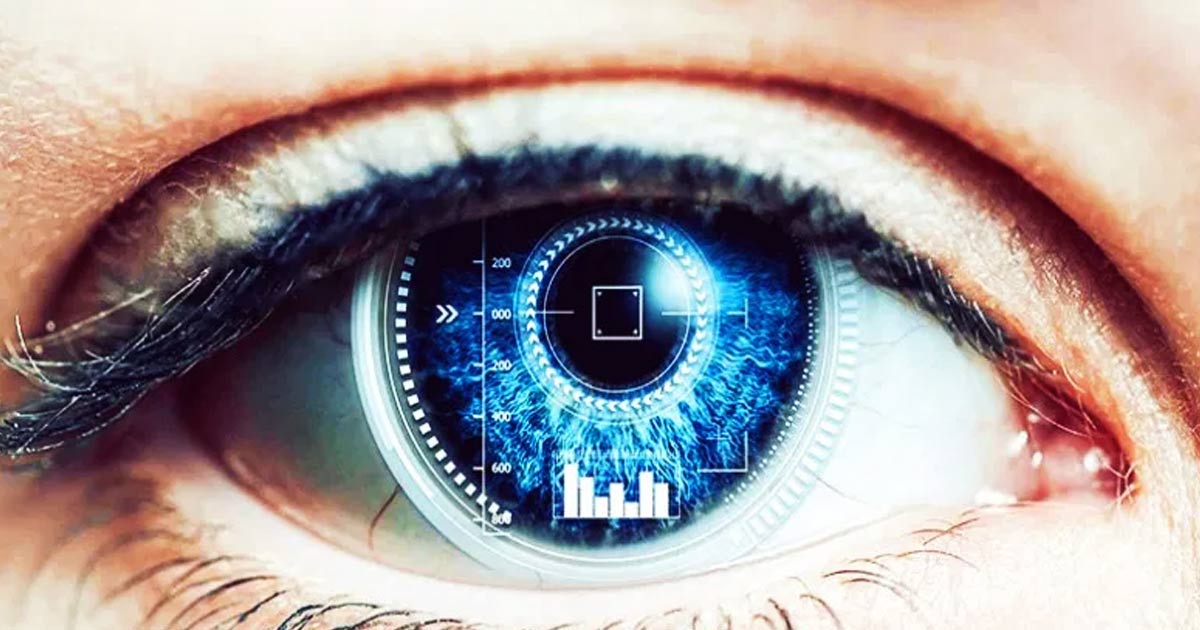 Scientists have developed an artificial eye that could provide vision for humanoid robots, or even function as a bionic eye for visually impaired people in the future.

Researchers from the Hong Kong University of Science and Technology built the ElectroChemical Eye – dubbed EC-Eye – to resemble the size and shape of a biological eye, but with vastly greater potential.

The eye mimics the human iris and retina using a lens to focus light onto a dense arrays of light-sensitive nanowires. Information is then passed through the wires, which act like the brain’s visual cortex, to a computer for processing.

During tests, the computer was able to recognise the letters ‘E’, ‘I’ and ‘Y’ when they were projected onto the lens.

The artificial eye could in theory be connected to an optic nerve to relay information to a human brain, the researchers said, while also improving camera-based eyes currently used on robots.

Biological eyes are arguably the most important sensing organ for most of the animals on this planet,” the researchers wrote in a paper describing the breakthrough.

Mimicking human eyes, artificial vision systems are just as essential in autonomous technologies such as robotics. Particularly for humanoid robots, the vision system should resemble that of a human in appearance to enable amicable human–robot interaction, in addition to having superior device characteristics.

The proof-of-concept device currently has a low resolution, as each of the 100 nanowires used in its construction only accounts for one pixel.

However, the researchers said that further development could allow the artificial eye to have even better resolution that human eyes.

Up to 10-times more nanowires than biological photoreceptors could potentially be used, allowing the artificial eye to distinguish between visual light and infrared radiation.

This would allow a human user of the bionic eye to see smaller objects and further distance, while also gaining night vision capabilities.

A paper detailing the research was published in the journal Nature on Wednesday.

COVID Increasingly Being Used To Medically Kidnap And Traffick Children