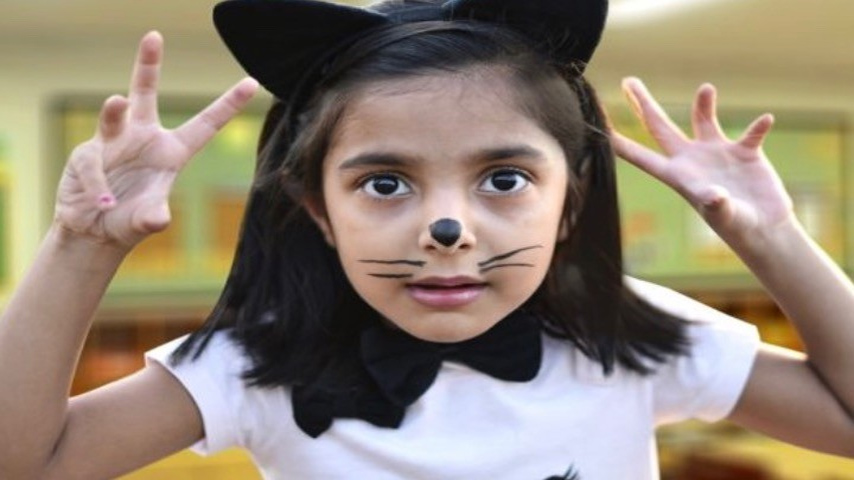 As if identifying as newly invented “genders” was not outlandish enough, indoctrinated and confused victims of government schools are now coming to class wearing tails, fake animal ears and even leashes. They call themselves “furries.” And estimates suggest there are already hundreds of thousands across America.

The Newman Report has received communications about this disturbing trend from parents across multiple states including Indiana, Michigan, Kentucky, and more. Video of children barking like dogs or meowing like cats while scooting around on all fours has become increasingly popular on social media, too.

Even the “mainstream” media has started picking up on the phenomena in government schools — even in conservative states. NBC affiliate WLWT, for instance, recently reported on concerns among parents in the Meade County, Kentucky, School District about children “attending school acting like and dressing as cats.”

One grandmother of two in the local high school was too scared to give her name but wanted to speak out nonetheless. “Apparently, from what I understand, they’re called ‘furries,’” the grandmother told WLKY. “They identify with animals. These people will hiss at you or scratch at you if they don’t like something you’re doing.”

According to the grandmother quoted by the NBC affiliate, she first became aware of the bizarre fetish spreading among school children in 2020. “But it really got bad when they went back to school this year,” she explained. “I have two grandkids in school and my grandkids didn’t want to go to school anymore.”

Students have even started a petition seeking to stop the practice, warning that some of these confused children were even biting fellow students as if they were wild animals with the knowledge of school officials.

Meanwhile, one woman who did not identify herself took to social media to explain that she was fired as a substitute teacher for refusing to “meow” back to a self-proclaimed “furry” child in the class she was subbing for. Apparently refusing to play along with the kitty delusion is tantamount to “misgendering” a student confused about their gender.

Concerns about the practice first gained national prominence among adults outside the government-school insane asylums after a Michigan mom complained at a school board meeting about “litter boxes” being put in bathrooms. The superintendent claimed it was not true—a denial that left-wing establishment bootlickers parroted mindlessly to allay fears of upset parents and taxpayers.

“Let me be clear in this communication,” wrote Midland Public Schools boss Michael Sharrow after the mother’s concerns went viral on social media. “There have never been litter boxes within MPS schools.” He did not deny that students were coming to school acting like literal animals, only that a litter box was placed in the bathroom for them by the school.

Of course, if males can impersonate or claim to believe they are females and gain access to restrooms for the opposite sex, there is absolutely no logical reason why students who identify as cats should not be provided litter boxes. In the demented “progressive” worldview, this act of alleged intolerance and discrimination should be equally odious.

Plenty of far-left voices are urging school officials to allow children to pretend to be animals in the classroom. “Please, let these weirdos do their thing,” wrote Ashley Reese in an article about the phenomenon at the diabolical propaganda outlet Jezebel. “Unless they’re actually harming their classmates, I see no cause for panic.”

The tragic “furries” phenomenon is merely a symptom of the horrific and systemic child abuse masquerading as “education” that is taking place in government “schools.” It is the next logical step in the schools’ descent into total madness and depravity. How much more of this lunacy and psychological terrorism against children Americans will tolerate remains to be seen.

Defending Pedophilia Is The Logical Conclusion Of Queer Theory