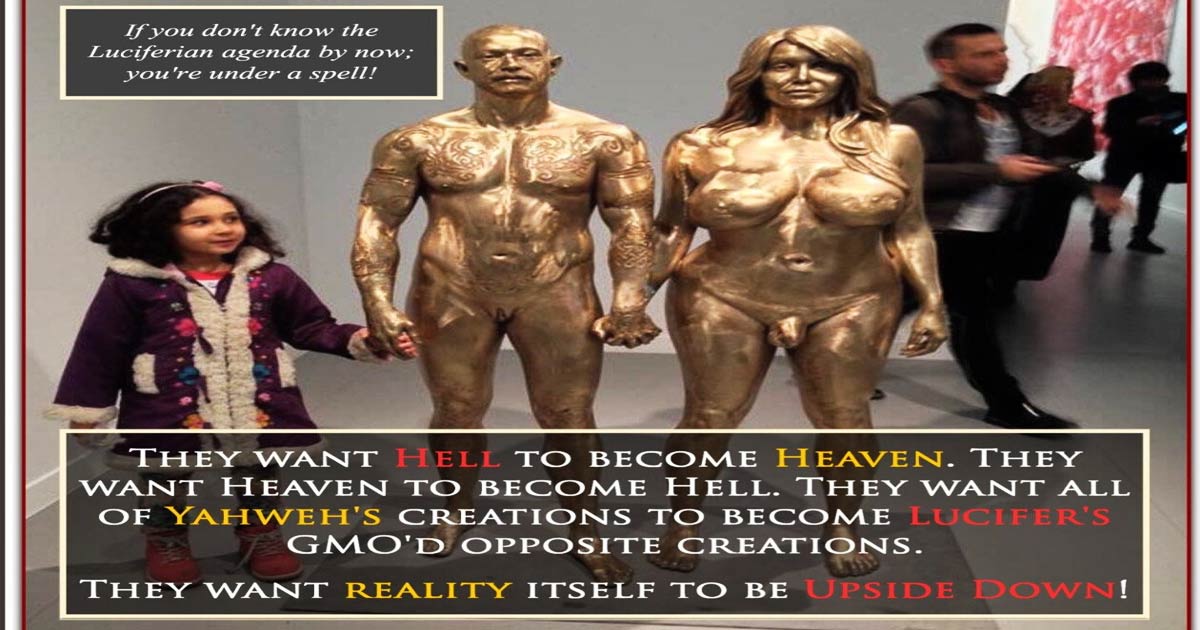 (“Humanity gave up on itself.”)

“…are the mRNA vaccines as dangerous as some MD’s say,


or is that just designed to sow fear?”


“When influenza season hits there won’t be enough morgues or coffins. Those lefts will be easy pickings. Starvation, lack of medication, or a bullet are all cheaper than a vaccine. We’re playing for keeps! So, where’s old Numb-Nuts (Christ) when you need him?”

Aloysius Fozdyke is a member of the satanist Alpha lodge in Sydney. He first unveiled world satanic control here eleven years ago.

“Here’s how we did it: To quell riots in Hong Kong a new cartoon pathogen was discovered, a media-driven mass-psychosis was created,


and the lockdown strategy spread. This is about population reduction and the creation of a stratified, worldwide social order under the control of China.”


“I’m asking your readers to kill themselves now. It’s not suicide. It’s making the ultimate sacrifice so that others may live – because if you’re dead you can’t be a Covid carrier. And rest easy in the knowledge that the survivors will be ours’.”


“The majority will die on their knees, starting next influenza season in the northern hemisphere, then the southern. The rest will be more fun because we’re up for the challenge.”

(Disclaimer – Makow: I want Fozdyke to be wrong about the “vaccines” more than anything in my life. So far, he has been wrong about silver which he has been recommending for years. My entire immediate family has been vaccinated. I will gladly wear the tin foil dummies cap and say ten mea culpas in front of a bust of the Pfizer CEO.)

The future is ours.

After the death of the sick, elderly, and vaccinated, those left will be part of a stratified, brutally technologically enforced feudalism with Magicians of proven worth at the top – a caste of living deities if you will.

Satan never gave up on humanity. Humanity gave up on and then gave up itself.

Because of the necessity of what’s coming, there’ll be a lot of cremations. These deaths and burnt offerings will hasten the establishment of the Usher, then Vindex, the physical embodiment of our Goddesses and Gods, together with our imperium on Earth.

Nothing and no one can or will stop us! 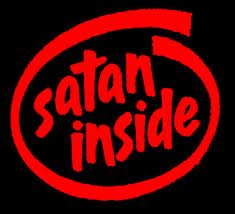 The global future is Chinese and if your descendants survive, they’ll be just like you, so it doesn’t really matter. Might is right and we’re dealing with compliant, follow-the-leader, braindead filth.

‘Homo normalis are herd animals.’ My contempt knows no bounds.

“Compassion is the vice of kings: stamp down the wretched & the weak…” Too many increasingly expensive, useless eaters.

I’m asking your readers to kill themselves now. It’s not suicide. It’s making the ultimate sacrifice so that others may live – because if you’re dead you can’t be a Covid carrier.


And rest easy in the knowledge that the survivors will be ours’.

It’s either that or die in the lockdown of starvation, lack of medicines, societal disintegration, etc., etc.

Because most have IQs significantly below their body temperature, they still can’t see it, not yet anyway. Currency crashes in 2022 will allow even greater control.

The majority will die on their knees, starting next influenza season in the northern hemisphere, then the southern. The rest will be more fun because we’re up for the challenge.

“All that is great is built upon sorrow” and we ‘reject illusion and lies, for these hinder the strong!’

Finally, Satan is the only God who cares yet you reject Him for a shepherd leading you to the slaughter – but you couldn’t do any better, even if you agreed with the agenda.

Bill Gates funded the PIRBRIGHT institute, which owns the patent on coronavirus