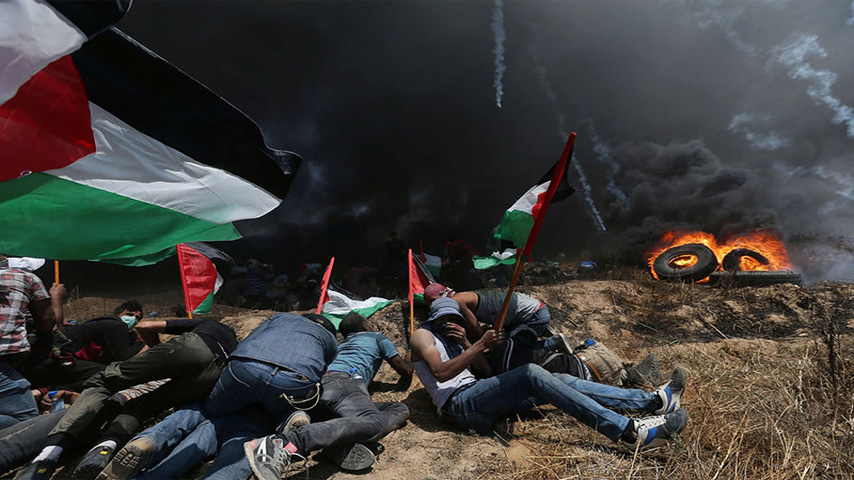 (Fozdyke says “Whitey” will be treated like Palestinians. “It’s karma.”)


“There is a cure for the vaccinated, but that will be released after the die-off and of course, it won’t be free.”

I get a cheap thrill out of the optimism of the filth believing they will be victorious. We own most governments, their armies and police.

We control the markets and have technologies like you can’t even imagine. What hope is there?

And the plebs have paid and continue to pay for it all.

Seriously, pull your head out of your arse and take a good, hard look around.

Where’s your two thousand years dead savior when you need him. I’ll tell you, he’s asleep.

Two thousand years of the dead Jew, his false promises and of all widows’ and orphans’ tears should be enough for any healthy stomach – as Peter used to opine.

How mentally debased must you be to accept that? I mean, really! Xtianity has got you where you are today, yet you still want more?

Do the disciples of cretinism believe that after all our work and all the generations of Magicians who have dedicated their lives to what’s unfolding, we are going to allow some truckers to get in our way? Really?

There is a cure for the vaccinated, but that will be released after the die-off and of course, it won’t be free.

Check out economics and then you’ll appreciate what’s happening, although most are so brain dead, they can’t appreciate anything.

One of your readers posted about the relationship of the communist Chinese to the governments of Israel.

The Alpha Lodge has always known.

Indeed, the international bankers have always had a very cozy relationship with the P.R.C.

You never see what’s happening to the Palestinians because all television stories must go through five censors before the films are released.

Same in the P.R.C., but with a lot more self-censorship.

The same system of censorship will be applied in the territories of the new Chinese empire, ensuring that the rest of the world gives as much of a stuff about the treatment of whitey as whitey and their elected representatives give about the Palestinians.

It’s an old karmic move known as the what-goes-around-comes-around maneuver. Out of sight, out of mind if you will.

But I wish to end on a positive note. Satan is the only God who cares! He loves you just as you are. He requires no repentance, just commitment and action.

And He will change you for the better. His promise was to raise humanity to be as Gods and he has kept His word.

When you call Satan, He always comes. That’s His vital nature. Never kneel!

Always call Him standing on your feet as a glorious, proud individual seeking to experience His love, inspiration and protection.

Soon Vindex, Satan’s vice-regent on Earth will appear! Rejoice in His coming and be on the winning side – for once.

There’s still time, so make the call to the Prince!

WHO & WEF Vow To Strip Nations of Their Sovereignty, Create Globalist Totalitarian State