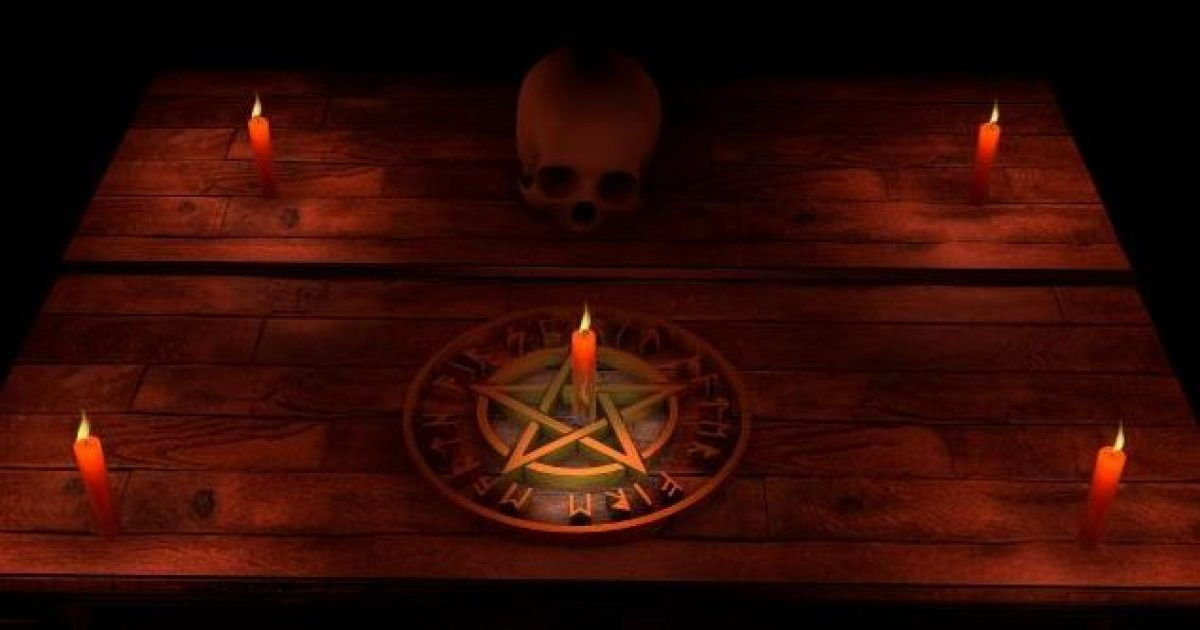 The Satanic Temple (TST) is challenging abortion restrictions at the state level by claiming that murdering and dismembering babies is part of their religious practice.

They are actually making the argument that states rising up to protect life infringes upon their religious liberty to perform ritualistic abortions.

“TST bases its assertions of abortion mandate exemptions on the protections provided by State Religious Freedom Restoration Acts or RFRA, which generally prohibits the government from substantially interfering with a person’s free exercise of religion,” TST wrote in a press release.

The TST is hoping the courts nullify anti-abortion laws enacted at the state level to protect their right to commit holy child sacrifices for their dark lord. They wrote that “religious abortions during the first trimester are exempt from state regulations that hinder access to pregnancy termination services and serve no medical purpose.”

“Many states have laws that interfere with our members’ ability to practice their religious beliefs. No Christian would accept a mandatory waiting period before they can partake in Communion,” said Jane Essex, who works as the reproductive rights spokeswoman for the TST.

“No Christian would tolerate a law that insists state counseling is necessary before someone can be baptized. Our members are justly entitled to religious liberty in order to practice our rituals as well,” she added.

Big League Politics has reported on how satanic groups have won legal battles in recent years, thanks to left-wing advocacy groups like the ACLU, to mainstream their godless beliefs while Christians are denigrated nationwide:

The Satanic Temple, with the assistance of lawfare from anti-Christian leftist special interest groups like the American Civil Liberties Union (ACLU), has re-branded itself as a religion and now are aggressively intruding on the public square.

While Christians are told to bake cakes celebrating sodomites and hand innocent children over to degenerates against their religious beliefs, Satanists are allowed to proclaim their support for the dark lord in public spaces – as the complete inversion of the notion of religious liberty is at hand.

The Guardian honors the satanists for their “prankster sensibility” as their organization attacks the foundations of civil society, and adds to the malady of what is already the world’s most persecuted religion.

“It became very apparent that there was a real need for what we were doing,” said Lucien Greaves, who works as the Satanic Temple’s spokesman.

“More and more, they try to whittle away the rights of others and define us as a Christian nation, to the extent that religious liberty applies to them alone. That’s just a scary circumstance for us to be in,” he added.

In actuality, more “rights” are being invented out of whole cloth than ever before by liberal bureaucrats and judges at the expense of the majority. The Satanic Temple is organizing to exacerbate that process, kicking Christians while they’re down.

China Is Harvesting as Many as 150,000 Organs from Concentration Camp Victims Annually