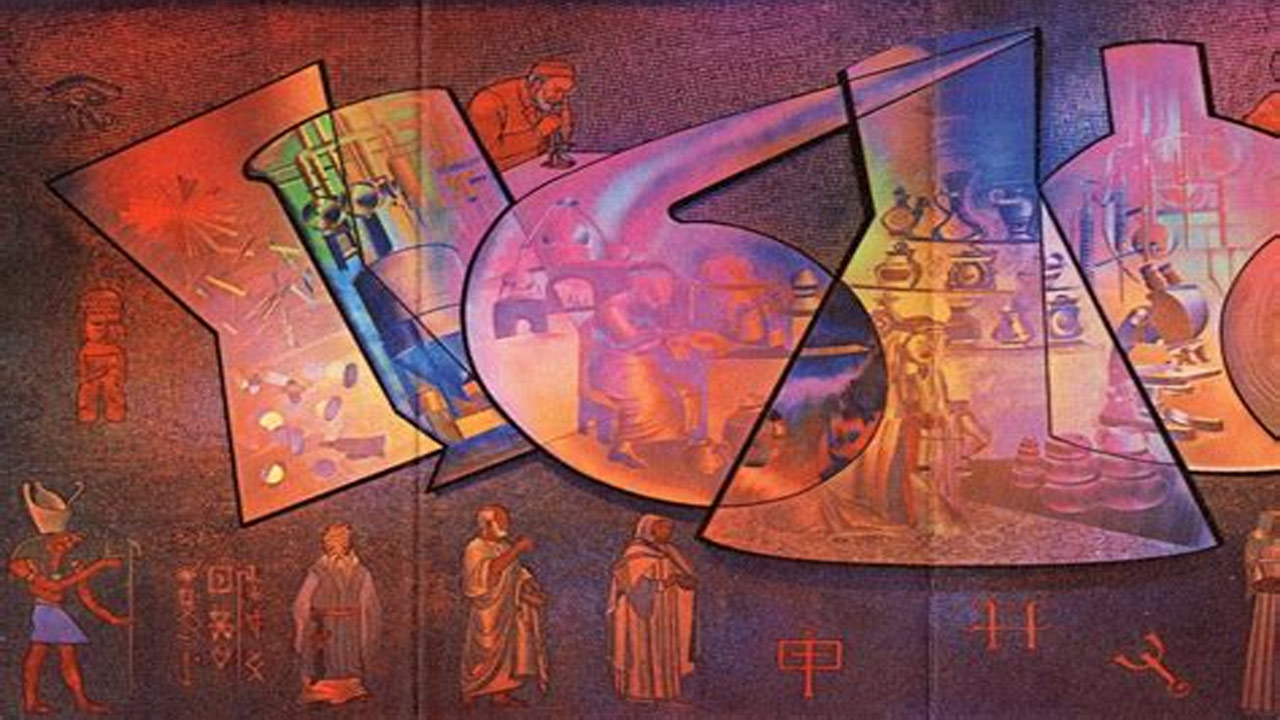 by Lioness of Judah Ministry

The Pfizer Mural created in 1960 is permanently displayed in the lobby of The Pfizer World Headquarters in New York. According to the official description, the mural depicts the History of Medicine. The artwork is filled with occult symbols and disturbing predictive programming.

This is one of the countless examples of the Luciferian world powers openly disclosing their intentions using symbols and predictive programming while marketing and mandating the “safe and effective” Pfizer poison to the unsuspected (deceived) population worldwide.

The photos below are just a few examples, the mural is literally packed with Luciferian symbolism:

Horus the son of Osiris, representation of The Antichrist son of Satan

The All-Seeing Eye Of Horus

Cross with the Egyptian Ankh, a symbol used in crosses of Satan and Leviathan ( Leviathan is a serpent and a symbol of Israel’s enemies, who will be slain by God. Psalms 74:14, Isaiah 27:1)

Look, here is the Coronavirus! The Pfizer Mural was created in 1960. “Scientists first identified a human coronavirus in 1965… Later that decade, researchers found a group of similar human and animal viruses and named them after their crown-like appearance”:  Coronavirus History  What a “prophetic” mural!