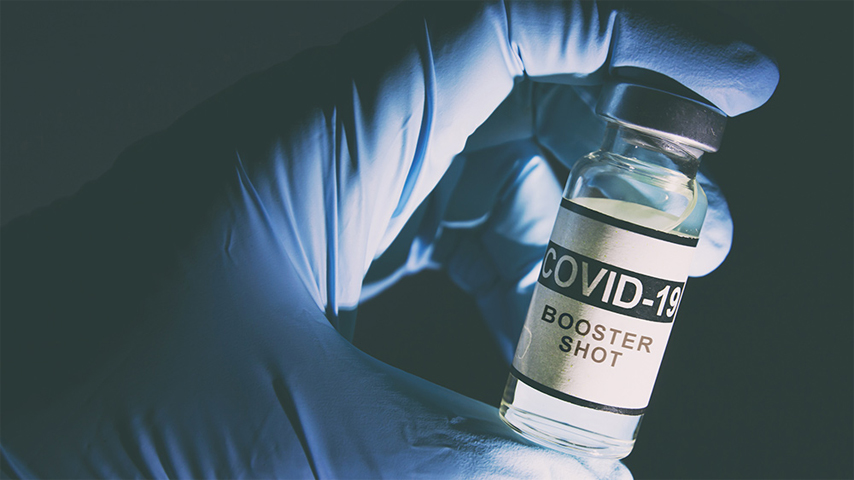 In one of her very powerful presentations, Dr. Tenpenny explains how it’s all Biblical. More than physical these vaccines are all about the destruction of the holy temple built within us by the almighty God.

Satan is working overtime to destroy more and more souls. Dr. Tenpenny reads out from the Holy Bible and compares how these verses hold most meaning today than any time in the history of mankind. Watch the video below.

Tenpenny said when the pandemic began in March 2020, she took a step back, realizing that COVID-19 has the same playbook as SARS, MERS, the bird flu and H1N1. It’s the same thing that the government is doing, but bigger.

She also said the great global reset is a coup designed to replace truth with lies and is being implemented using corruption and abuse of power. By inoculating people multiple times using toxic serums, they are annihilating the population, and doctors are doing it even to children.

Vaccines designed to experiment on humans

Former Pfizer executive Dr. Mike Yeadon believes the coronavirus vaccines are created to experiment on humans and to find out what dosage is needed to kill people.

According to Yeadon, the mortality rate linked to the vaccines is traceable in terms of lot numbers of different batches, and some appear to be more lethal than others. Upon taking a look at the available evidence, it seems that the main goal of creating these vaccines is to depopulate the planet.

A lawyer looking into the vaccines is Reiner Fullmich, who said he and a group of international lawyers have been preparing an international lawsuit, as they are no longer in doubt that poisoning and mass murder through the so-called coronavirus vaccine is being perpetrated against people.

Ulf Bittner, a journalist, and Sverige Granskas, a writer, stated in an interview that these traceable lot numbers are related to the number of injuries and deaths based on different health care regions in Sweden. Bittner, through a coordinator, dug through documents that keep track of how many people have been injured and lost their lives to the vaccines.

A Slovenian chief nurse revealed that in her country different numbers of the barcodes on the bottom of the vaccines indicate placebos, which are given to politicians. Yeadon said the lot numbers of some shots of Moderna, Johnson & Johnson and Pfizer are related to much higher mortality rates than other manufacturers.

For Fullmich, this is compelling evidence for attempted mass murder.

Tenpenny said the “destruction of the temple” is real, and these vaccines are attacking right at the heart. Men under 40 who received Pfizer vaccines double their risk of developing myocarditis after the first shot, then double it again after the second. For those who received boosters, the risk of myocarditis increases 16-fold. “They’re literally killing hearts. They’re also literally killing your immune system,” Tenpenny said.

Going into the third year of the pandemic, Tenpenny said people still believe the lies that the government tells them and turn their ears away from the truth.