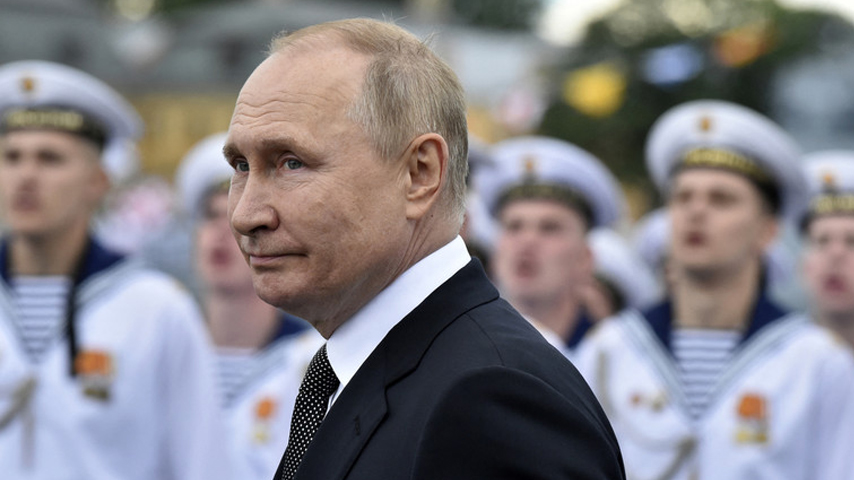 Under new legislation approved by the Russian president, violators could see up to ten years behind bars

Russian service members who “voluntarily surrender” to enemy forces during an armed conflict will now face up to ten years behind bars upon returning home, according to new legislation signed by President Vladimir Putin on Saturday.

The new addition to the country’s penal code stipulates that the most lenient sentence that could be meted out for such an infraction is three years.

However, the law allows first-time offenders to avoid punishment if they flee from captivity and return to their unit.

Service members who refuse to take part in armed hostilities, as well as those who desert or dodge being drafted, will face up to ten years in prison.

Looting during wartime or a military operation carries a prison term of as long as 15 years.

On Wednesday, the upper chamber of the Russian parliament voted in favor of the amendments, a day after the lower chamber unanimously approved them.