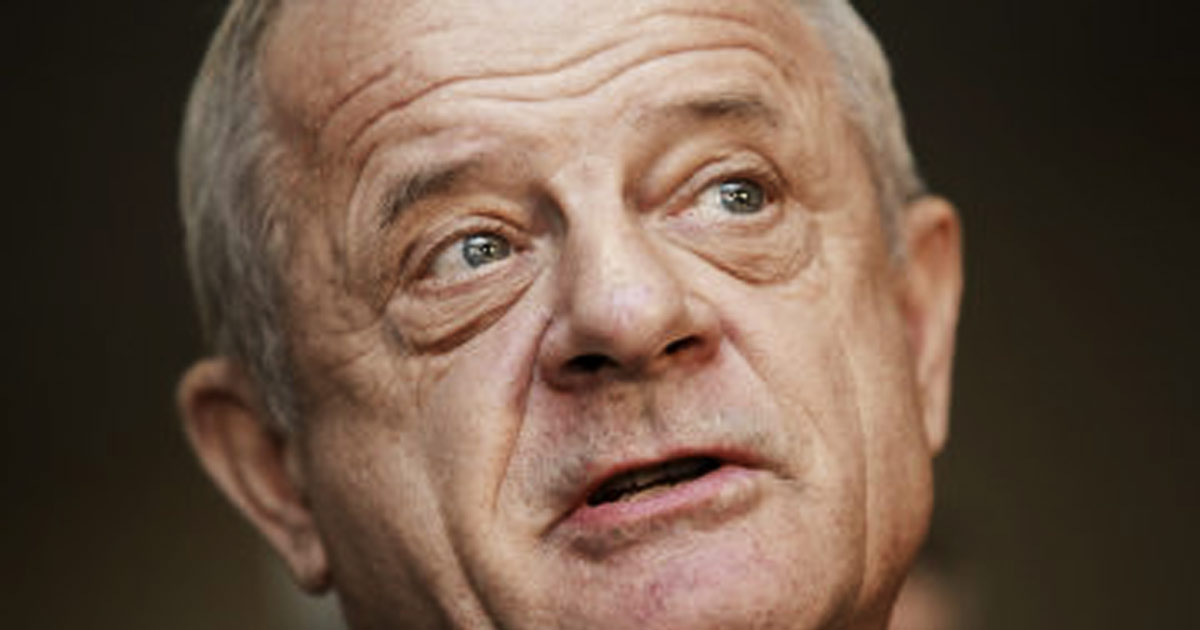 “Until we get rid of our internal parasites [Zionist financial interests] who rule over us, we can’t tackle other parasites.”

“The coronavirus phenomenon, the so-called pandemic – and let me tell you – there’s no pandemic, it’s all a lie – needs to be considered as a global, strategic special operation.

These are exercises of the world’s behind-the-scenes Zionist & financial powers on controlling humanity. They want to reduce our freedom and increase political control.

The coronavirus & the financial crisis that emerged immediately are inextricably tied

A first global attempt to take away political rights happened on 11 September 2001, then a declaration of war on humanity disguised as a war on terrorism.

Now they need another excuse for greater control & takeover of humanity – the coronavirus, with an aim to limit political rights & make people afraid, by Zionist & financial world powers

We are being served special psycho-political information propaganda, an operation of world globalist mass media serving the behind-the-scenes powers creating this terror.

Also, economic relations went from the real economy to the virtual economy financial bubble, which now needs to be deflated.

In China they have a patriotic faction, and another of money-oriented pro-Americans, [traitors] who tried to use the coronavirus in Wuhan [until President Xi ended the lockdowns]. And then it started in Europe.

Europe & China are two geo-economic adversaries of the USA. And this is where they injected this virus first.

Another aim is reducing the world’s population. They think there’s too many of us ordinary people [They want] 100 million of their own kind & perhaps 1 billion to serve them.

Until we get rid of our internal parasites who rule over us, we can’t tackle other parasites.”