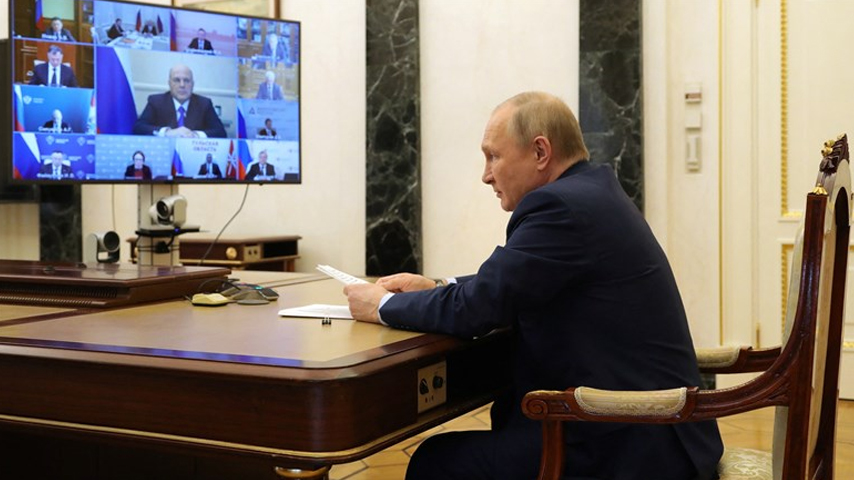 Russian President Vladimir Putin has been given just three years to live by doctors, a senior Russian intelligence officer claims.

The officer claimed the Russian President has “a severe form of rapidly progressing cancer”, according to a report in The Independent.

The officer also said Putin is losing his sight and suffering from headaches.

“We are told he is suffering from headaches and when he appears on TV he needs pieces of paper with everything written in huge letters to read what he’s going to say,” the Russian officer told the Sunday Mirror.

“They are so big each page can only hold a couple of sentences. His eyesight is seriously worsening,” added the officer, who also claimed Putin’s limbs are “now also shaking uncontrollably”.

The claims are the latest in a series of reports about Putin’s health. In April, documents published in The Telegraph claimed that the Russian leader was visited by a thyroid cancer doctor 35 times at his luxury Black Sea retreat, and regularly takes steroids.

The Kremlin has denied that Putin, 69, has or had cancer but Proekt, a Russian banned investigative news organization, said it had proof this was a lie.

In 2020, there were reports that Putin is planning on resigning the following year. The report cited rumors that Putin is suffering from Parkinson’s disease.