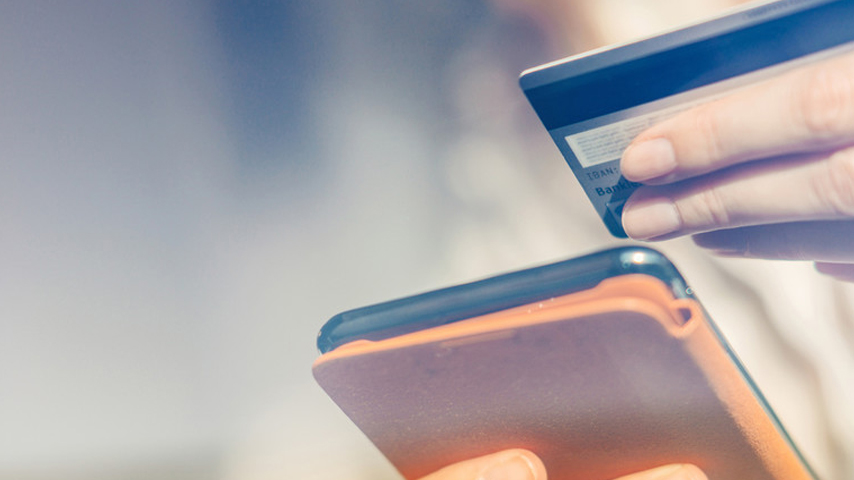 The Bank of Russia announced on Thursday it plans to have a digital ruble ready by next year and capable of making international payments. It also aims to expand the number of countries that accept Russian Mir banking cards.

“The digital ruble is among the priority projects,” central bank governor Elvira Nabiullina told the lower House of Parliament. “We have fairly quickly created a prototype … now we are holding tests with banks and next year we will gradually have pilot transactions.”

The concept of a national digital currency was unveiled by the Bank of Russia in late 2020. The new form of money is expected to coexist with cash and non-cash rubles. Unlike virtual currencies such as bitcoin, the digital ruble is projected to pose a minimal risk as it will be issued by the state monetary regulator and backed by traditional money.

Nabiullina also said that Moscow aims to extend the number of countries that accept Mir banking cards, after international corporations Visa and MasterCard have joined Western sanctions, suspending operations in Russia. The national payment system Mir was launched by the central bank in 2015.

Russia is fighting the New World Order but is doing the exact same things like the west.

Related: Biden’s Digital Dollar will be different than the Cryptocurrencies and has a Big Reason to worry