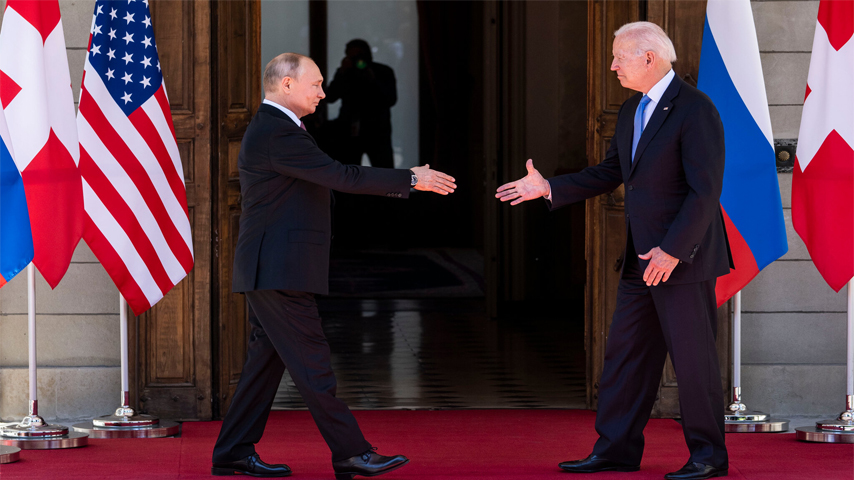 Moscow has hit back against Washington by sanctioning top US leadership, including President Joe Biden himself. The punitive retaliation measures extend to the chiefs of the Pentagon, and Secretary of State Antony Blinken and CIA Director William Burns. Russian state media announced in a Tuesday statement:

Despite the measures being largely symbolic – as it will be essentially impossible for Moscow to actually go after US officials’ assets unless they are held in Russia itself (and certainly no top American official is looking to travel to Russia anytime soon) – it signals that tensions with the West are ratcheting fast, with increasingly few off-ramps as the two sides chart a war-footing course.

MORE – Russia imposes sanctions on Hunter Biden, Hillary Clinton, and other US officials, in addition to Joe Biden and Anthony Blinken. pic.twitter.com/gVlKgDlzA5

According to breaking details in Bloomberg:

“The list of sanctioned individuals includes 13 people, including US President Joe Biden, US Secretary of State Anthony Blinken, CIA Director William Burns and Son of US President Hunter Biden,” it’s being reported.

Here is a snapshot of the latest market-moving news out of Ukraine from the last few hours, courtesy of Newsquawk: