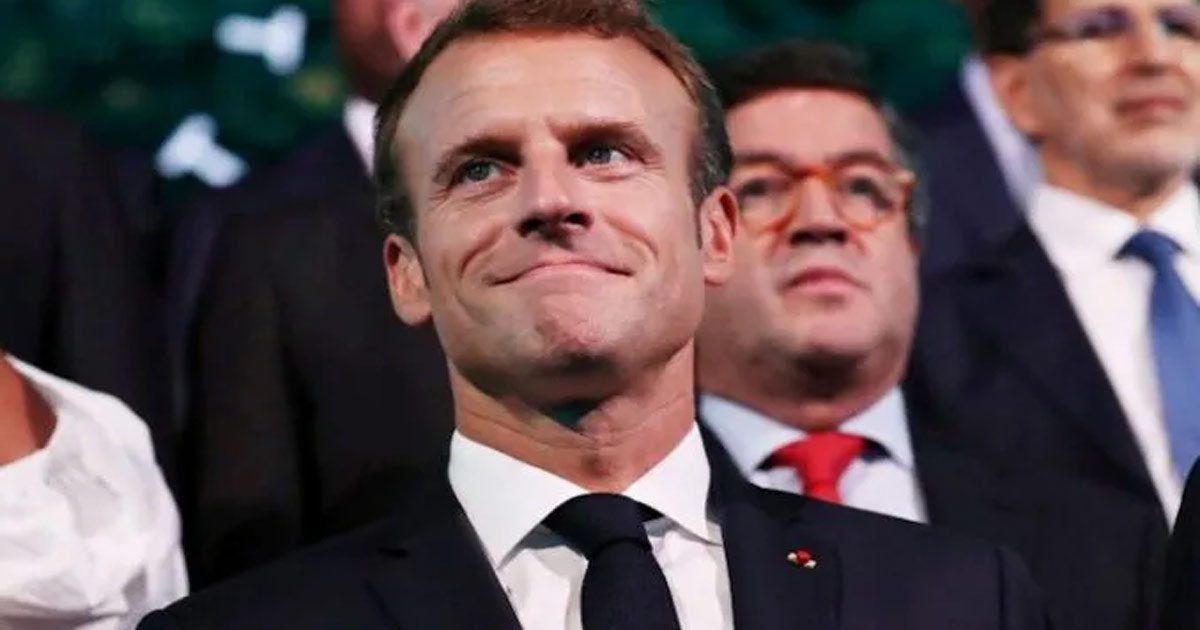 French President Emmanuel Macron has declared that citizens who do not have a ‘COVID pass’ will be banned from participating in basic life activities such as shopping, eating at restaurants, and using public transport.

In a public address to the nation, Macron slammed those who refuse to take the vaccine, saying that only those who have taken it and who carry proof via a COVID passport will be allowed to enter the venues, in addition to hospitals, bars, cafés, and tourist attractions.

“The unvaccinated will bear the brunt of the restrictions rather than everyone…from the beginning of august, the vax pass will be needed for coffee shops, restaurants, supermarkets, hospitals, trains, buses etc…”

In an effort to force more people to take the vaccine, COVID PCR tests for the purposes of the health passport will have to be paid for.

This will make it almost impossible for working-class people to go about their daily life activities unless they get the shot.

Summit.news reports: Vaccination will also become mandatory for health workers and anyone who works with the elderly or the vulnerable, while Macron also stated, “Depending on the evolution of the situation, we will, without doubt, have to consider obligatory vaccines for everyone in France.”

All these measures are being introduced despite the fact that current infection levels are relatively low and deaths have slowed to a trickle.

Expect the measures being introduced in France to be gradually replicated throughout Europe as the unvaccinated become second-class citizens unable to perform basic life functions.

After Macron first announced measures to prevent the unvaccinated from using public transport late last year, the plan was derailed after fierce protests.

One wonders whether unrest will flare up once again and if it could lead to a revival of the Yellow Vest movement.