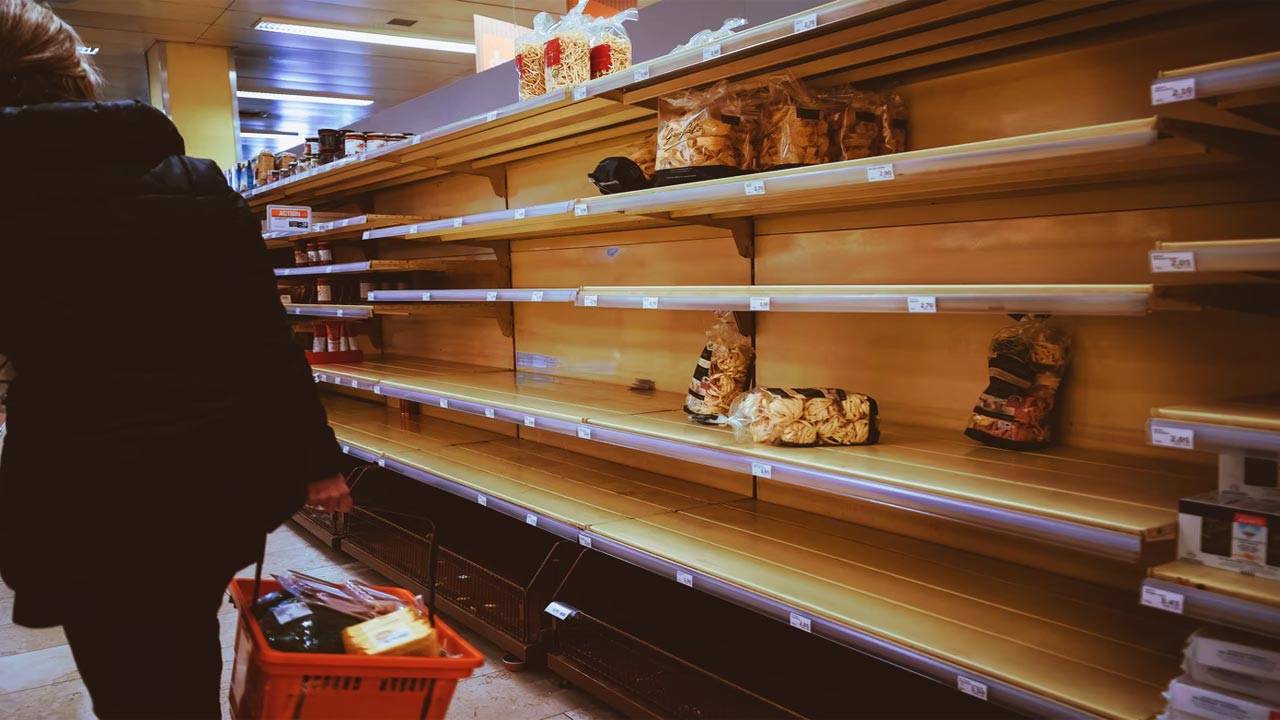 A new report from the Rockefeller Foundation called “Reset the Table” (sound familiar?) calls for total centralization of the global food supply in order to solve the “hunger and nutrition crisis.”

The Wuhan coronavirus (Covid-19) plandemic increased hunger in children by more than 500 percent, the report alleges. And the only way to solve it is for food to be communized and controlled entirely by a global central government.

Dr. Rajiv J. Shah, the foundation’s president, admits in the opener that calls to globalize the world’s food systems is “not new.” Globalists have been pushing for it for many years, and only now, thanks to the Fauci Flu, is it finally within reach.

None of the aggressive measures proposed in the report would have been possible were it not for the widespread destruction of society and its supply chains caused by Chinese Virus lockdowns and other fascism.

“Reset the Table” is simply one piece of the overall “Great Reset” that was put forth by World Economic Forum (WEF) founder Klaus Schwab. It is a communist dream finally coming to fruition.

“The U.S. food system’s very specific kind of efficiency has also brought rigidity and costly impacts on human and environmental health – alongside high levels of wasted food,” the report contends.

“Disparities in access to healthy food – and lack of affordability of nutritious food compared to less healthy alternatives – were outcomes of where agricultural subsidies and supports were targeted, and where research and development dollars were spent.”

The current food system was apparently “problematic” long before the Fauci Flu magically appeared just when the globalists wanted it to. The plandemic simply brought it all to light, claims the Rockefeller Foundation.

In other words, covid is now being used by the globalists to claim that the current food system is broken and must be taken over by a global central government in order to make it “fair” and “equitable.”

“The same communities already struggling with nutrition insecurity not coincidentally found themselves at increased risk of severe illness, hospitalization, and death from Covid-19,” the report claims.

“Long before Covid-19, farm and meatpacking laborers had among the highest worker injury rates and were among the most poorly paid of any occupation, with 50 percent of employees undocumented and unprotected.”

The report goes on to suggest that calling meatpacking plants and other food system workers back to the job during the early days of the plandemic – rather than let them stay at home forever – led to them getting sick and dying from Chinese Germs.

“Grocery clerks and stockers have similarly been on the frontlines of Covid-19, where many works in direct contact with potentially infectious customers without the necessary personal protective equipment,” it further reads.

“Hundreds of thousands of migrant workers, who also lack many basic fair workplace protections and access to health care, play an essential role in our food system but are among the most vulnerable.”

Reading between the lines, it becomes apparent throughout the report that the plandemic really is the cover story for the pre-planned Great Reset, which has been in the works for many, many years.

The goal all along was to create a “crisis” (problem), followed by a response (reaction) and remedy (solution). It is classic manipulation and social engineering in action.