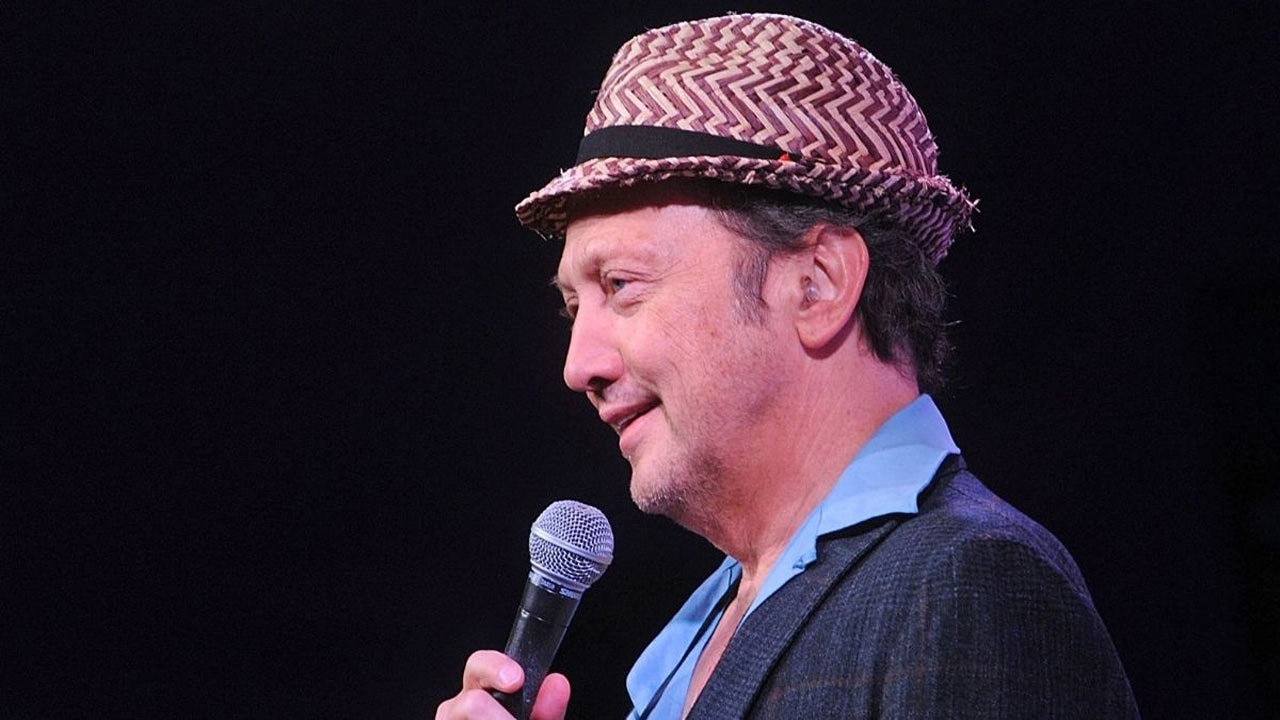 Sometimes a joke is funny because it reveals a truth people recognize but are afraid to admit.

He would be banned by Big Tech.

“If Jesus came back tomorrow all news about his return would be immediately banned on Twitter and Facebook and a YouTube Fact Checker would put on warning labels and redirect views to the CDC and to Government warnings of global warming,” the comedian said in a tweet on Sunday.

If Jesus came back tomorrow all news about his return would be immediately banned on Twitter and Facebook and a YouTube Fact Checker would put on warning labels and redirect views to the CDC and to Government warnings of global warming.

It’s no secret that leftists hate the truth. When confronted with it, they often launch an immediate offensive and call people names like children on a kindergarten playground: “You’re a racist!”

Schneider’s tweet is more than a joke. It’s a criticism of the left’s blatant attempts to bury truth so they can peddle lies.

The Russian collusion hoax is a glaring example. Another is the Jan. 6 “insurrection.” You also had Joe Biden and his media cronies painting Kyle Rittenhouse as a “white supremacist” before he stood trial.

That’s just the tip of the iceberg. The list goes on and on and on.

Schneider’s tweet put those on the left in a bit of a bind. While their natural reaction to such a comment would be to attack the speaker and try to silence him, in this case, they would look like a bunch of sourpuss cynics who can’t take a joke — while proving his point.

It’s reminiscent of Hans Christian Andersen’s tale “The Emperor’s New Clothes.” Some swindlers convinced the vain Emperor and everyone else that they could weave clothes that are invisible to anyone who is stupid or unfit for their job. The conmen pocket the gold and silk and outfit the Emperor with nothing.

Everyone, including the Emperor, is afraid to say that they can’t see the clothes because they don’t want to be seen as stupid or incompetent. The Emperor parades around town naked and nobody dares say a thing until a child blurts out the truth: The Emperor has no clothes.

The spell of fear is broken.

Those on the left are loath to admit the truth. They attempt to silence anybody who threatens to expose them. They are a humorless bunch. More than anything, they fear being seen as what they are: naked and afraid.

Your insights on this are incredible, and unfortunately, probably true . Thank you for using your platform to help a huge group of people think about… The Savior…Whom God sent out of His love for us . That’s so cool of you .

The truth of the matter is this: Anyone who claims to be Jesus, banned by Big Tech or not, is a conman. Jesus said, “For many will come in my name, saying, ‘I am the Christ,’ and they will lead many astray.”

Any man who claims to be your savior is either crazy or attempting a con like the swindlers in “The Emperor’s New Clothes.”

The Bible says that when Jesus does return, it will be plain to see for those who have eyes to see:

“Immediately after the tribulation of those days the sun will be darkened, and the moon will not give its light, and the stars will fall from heaven, and the powers of the heavens will be shaken. Then will appear in heaven the sign of the Son of Man, and then all the tribes of the earth will mourn, and they will see the Son of Man coming on the clouds of heaven with power and great glory.”