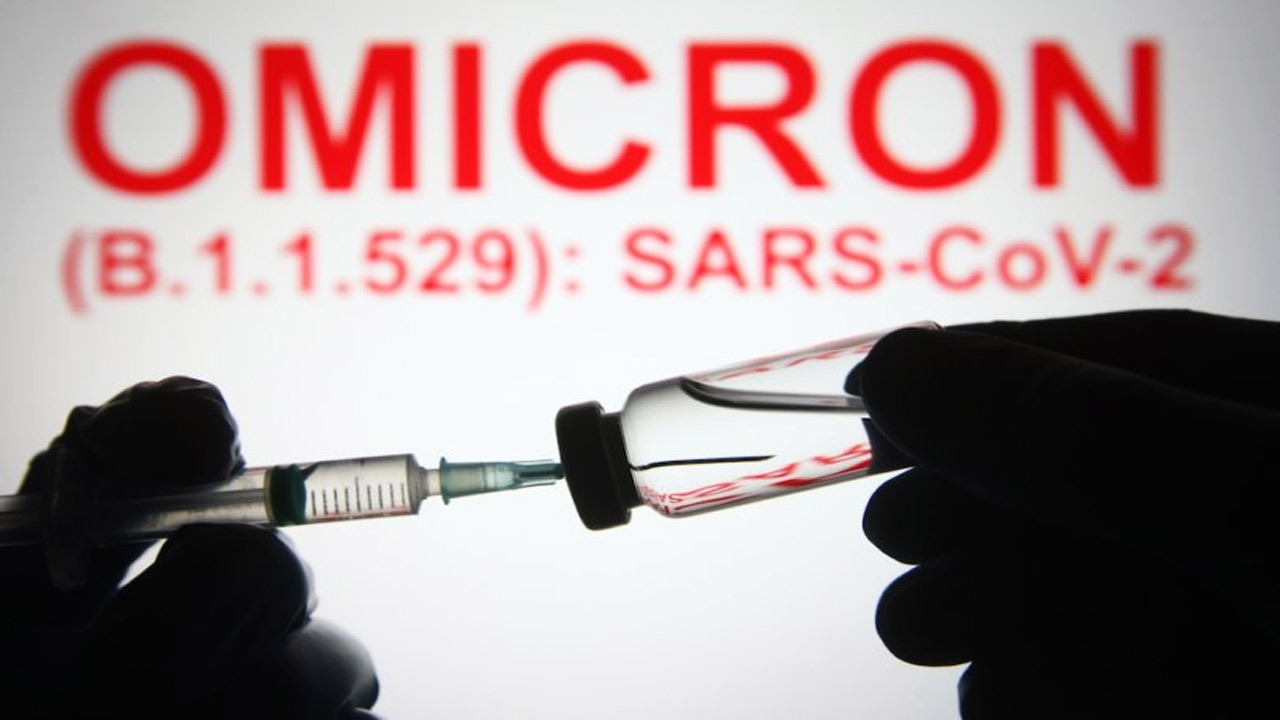 Virtually all Omicron cases in Denmark have been reported in vaccinated people, most of them “fully vaccinated,” new data from the Danish government revealed.

79 percent of Danes infected with Omicron by December 15 were fully jabbed, according to a report released Tuesday by the Statens Serum Institut (SSI), a Danish health ministry that tracks COVID-19 variants. The double-vaccinated accounted for more than 14,000 of 17,767 Omicron infections recorded in Denmark since the country’s first reported case on November 22.

Those with a booster shot made up another 10.6 percent of cases of the new variant, and people with one jab were an additional 1.8 percent. The unvaccinated – around one-fifth of the Danish population – was just 8.5 percent of Omicron infections.

Vaccinated people also dominated cases of other COVID-19 strains. More than three-quarters of Danes who came down with Delta or another variant besides Omicron between November 22 and December 15 had at least one shot, according to the SSI data, and 73 percent were fully jabbed or boosted.

In Denmark, 77.6 percent of the population was “fully vaccinated” as of Sunday, including 35 percent of residents who have had a third dose since the Scandinavian country began rolling out boosters for the general public last month.

Most vulnerable group to Omicron BY FAR

This is worse than vaccine failure. This is damage. pic.twitter.com/ckEXv3iff3

Denmark currently has one of the top infection rates in the world and the second-highest Omicron rate in Europe, behind the U.K., which has similar vaccination levels and an even higher booster rate.

Since arriving in Denmark in late November, Omicron has spread rapidly through the vaccinated, with infections doubling every few days.

The result has been an unprecedented case surge, far outpacing last winter – before the vaccination drive began – when daily cases peaked at around 5,000. Denmark blew past that record this month, reporting 13,000 new infections on Tuesday, with a seven-day average of nearly 10,000.

Danish government researchers have acknowledged that vaccination offers effectively no protection against catching Omicron, and some analyses indicate that it actually heightens the risk of contracting the variant. Experts have also warned that a sharp rise in breakthrough cases could point to “original antigenic sin,” which occurs when vaccination causes an inability to mount an effective immune reaction to a variant of a virus, resulting in worse health outcomes for the vaccinated.

COVID-19 remains a treatable illness for the overwhelming majority of people, however, and Omicron so far appears less deadly than past strains.

Only 0.6 percent of Danes infected with Omicron have been hospitalized since November 22, compared with 1.6 percent for other variants during the same timeframe, according to the SSI.

Danish researchers have argued that the unprecedented case spike among the vaccinated could still lead to significant hospitalization and death, regardless of Omicron’s severity. SSI models predict Denmark seeing up to 800 hospitalizations each day by early January.

The Danish government has responded with harsh restrictions just in time for Christmas, shuttering cinemas and other public venues and mandating vaccine passports for buses and trains while ramping up vaccination of children between ages five and 11, who account for few Omicron cases.

Boosters will also be made available as early as 4.5 months after a second vaccine for Danes 40 and up.

Denmark had notably lifted all COVID measures in September, celebrating vaccination as the way out of the pandemic. “The epidemic is under control, we have record vaccination levels,” Heunicke had said at the time. “That is why we can drop the special rules we had to introduce in the fight against Covid-19.”

Denmark’s breakthrough infection surge reflects reports of vaccine failure in other highly-vaccinated nations such as Sweden and the U.K., where most COVID deaths in September were in the fully jabbed, and in the northeastern United States.

Health experts in Israel have voted to recommend a fourth Covid vaccine dose for citizens aged 60 and above, health workers, and those with compromised immune systems.

According to the Times of Israel, a health ministry body known as the pandemic treatment staff voted for the additional dose on Tuesday and unanimously recommended the move.

Nonetheless, PM Bennett has wasted little time before urging the groups in question to receive their fourth shots, saying Tuesday’s vote was “great news that will help us overcome the Omicron wave that is spreading around the world,” referring to the latest coronavirus ‘variant of concern’ identified by the World Health Organization.

“I call on everyone who meets the criteria set by the committee members: Get vaccinated. Take responsibility for the health and livelihood of us all. Vaccines save lives,” Bennett added.

If formally approved, citizens eligible for the extra shot will be required to wait at least four months after their third dose, the Times reported.

Though Israel was among the first countries in the world to immunize a majority of its citizens, its vaccination rates have since slowed, now lagging behind a long list of other nations. And despite its rapid vaccine rollout, the country has seen a spike in coronavirus infections in recent months, including a high number of ‘breakthrough’ cases in fully vaccinated patients. Since then, the government has unveiled a series of booster doses in order to strengthen protection against the virus, in line with Tuesday’s vote for a fourth shot. To date, some 46% of Israel’s population has received at least one additional dose, putting its booster campaign among the top three in the world.

Some experts have gone even further in their recommendations, with Arnon Afek – deputy director of the Sheba Medical Center, Israel’s largest hospital – going as far as to suggest that a fifth, sixth, or even seventh dose could ultimately be needed to end the pandemic.

Britain is considering the rollout of the fourth round of Covid-19 jabs after both Israel and Germany gave the green light to the second set of boosters to help curb the Omricon variant.

The rollout of a second booster is being examined by the Joint Committee on Vaccination and Immunisation (JCVI) who according to The Telegraph, will weigh up the levels of immunity granted by the extra jab as well as hospitalization figures.

The news comes as three major studies in England, Scotland, and South Africa all confirmed that the Omricon variant is milder than Delta and far less likely to cause severe illness.

The Daily Mail reports: Those with weakened immune systems are already entitled to a fourth job but the elderly and other vulnerable groups could soon be included.

The fourth jab would likely come four months after the third if it gets the green light and could be available in the new year.

‘The world will follow in our footsteps,’ Prime Minister Naftali Bennett tweeted.