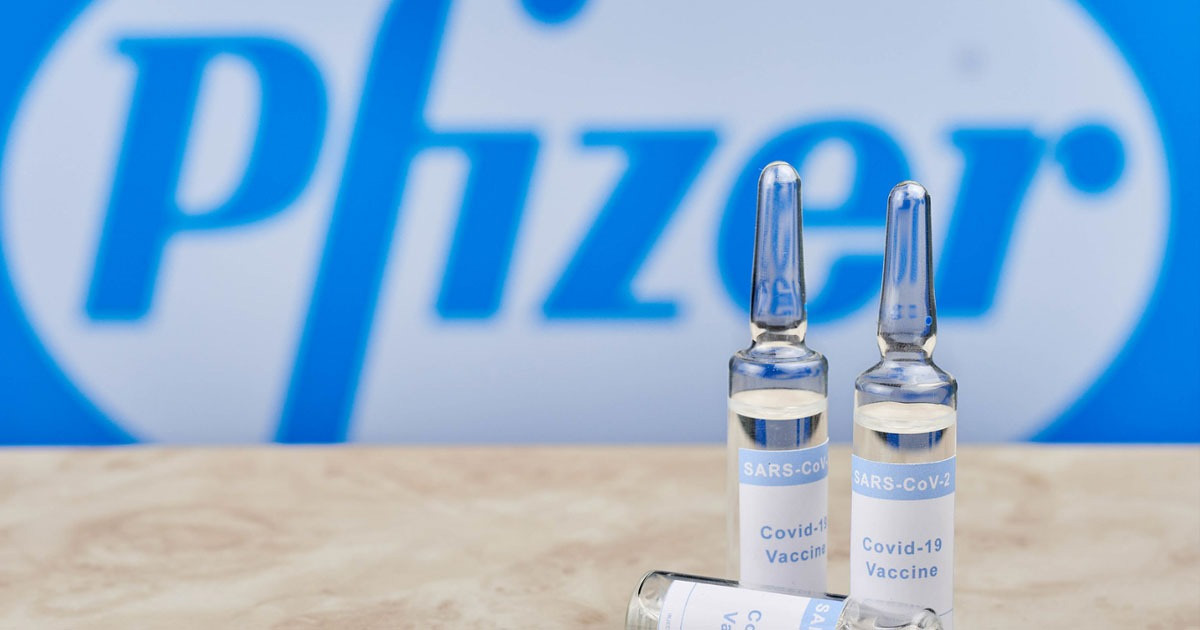 In a shocking new report on the COVID-19 vaccines, it has been discovered that the Pfizer coronavirus vaccine may have long-term health effects not previously disclosed, including “ALS, Alzheimer’s, and other neurological degenerative diseases.”

“The current RNA-based SARSCoV-2 vaccines were approved in the US using an emergency order without extensive long-term safety testing,” the report declares. “In this paper, the Pfizer COVID-19 vaccine was evaluated for the potential to induce prion-based disease in vaccine recipients.” Prion-based diseases are, according to the CDC, a form of neurodegenerative disease, meaning that the Pfizer vaccine is potentially likely to cause long-term damage and negative health effects with regards to the brain.

This is especially concerning since the Pfizer vaccine is an mRNA vaccine, an untested type of vaccine which creates new proteins and can actually integrate into the human genome, according to a report from the National Library of Medicine. In other words, degenerative brain conditions may appear at any time in your life after receiving the vaccine.

“The RNA sequence of the vaccine as well as the spike protein target interaction were analyzed for the potential to convert intracellular RNA binding proteins TAR DNA binding protein (TDP-43) and Fused in Sarcoma (FUS) into their pathologic prion conformations,” explains the report. TDP-43 is a protein known to cause dementia, ALS, and even Alzheimer’s, according to Alzpedia. Similarly, the FUS protein is known to cause ALS and Hereditary Essential Tremors, according to the Human Genome Database.

The experiment done for the report was to determine whether or not these two harmful proteins embed themselves into our DNA, as an mRNA vaccine is expected to do. The report determined that “the vaccine RNA has specific sequences that may induce TDP-43 and FUS to fold into their pathologic prion confirmations,” meaning that both proteins have the potential to embed themselves into our DNA and cause harmful neurological diseases.

The report’s abstract summary concludes that “The enclosed finding, as well as additional potential risks, leads the author to believe that regulatory approval of the RNA-based vaccines for SARS-CoV-2 was premature and that the vaccine may cause much more harm than benefit.” The report itself ends with this warning: “The vaccine could be a bioweapon and even more dangerous than the original infection.”

National File actually reached out to the CDC to inquire as to why the Pfizer vaccine is still being distributed despite these credible allegations. No response was received prior to publication.