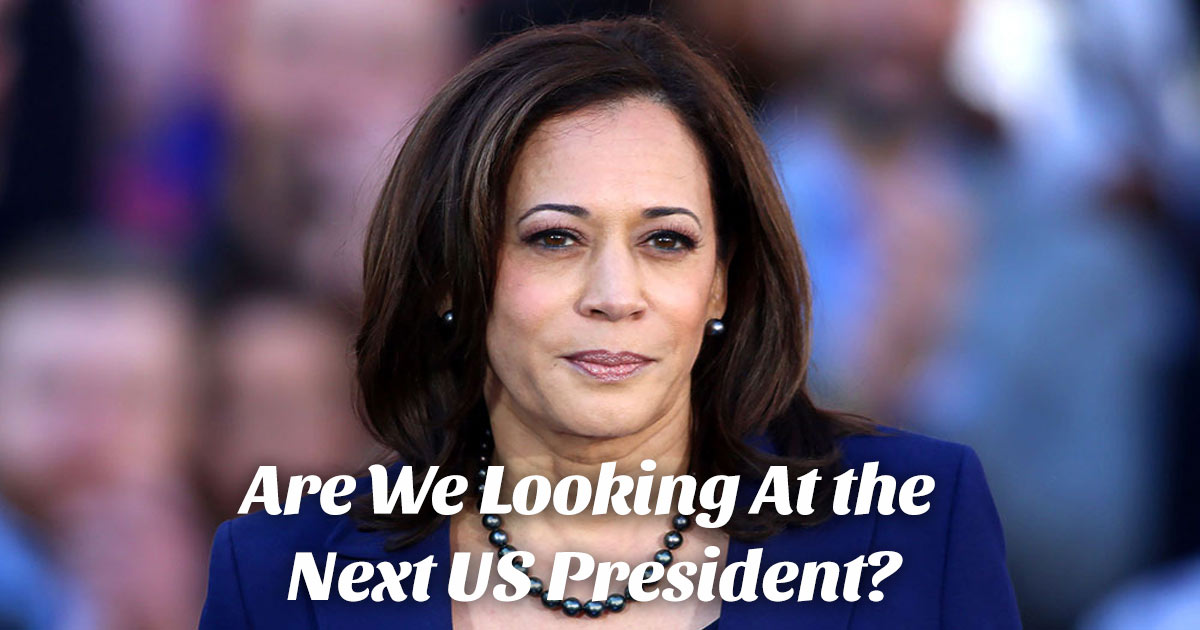 The assassination attempt on George W Bush is the least known on the list but it occurred in the country of Georgia where a grenade was thrown at him and Georgian President Mikheil Saakashvili but failed to detonate.

Flight 93 on 9-11,2001 is officially considered an assassination attempt as well.

If Joe Biden were to win the 2020 election and die in office Kamala Harris would become the 47th President of the United States.

Read my two posts on the script of the Female VP Nominee by the sacred feminine Code. Part 1 and Part 2.

Prominent and high-profile females – especially women who achieve “firsts” are coded by numbers and imagery based on ancient goddesses and esoteric feminine principles.

The primary code is the VENUS code. VENUS is a female planet and the Roman goddess of love. The planet VENUS rules the zodiac signs of TAURUS and LIBRA.

These are some female leaders and achievers of “firsts”:

There is another female whose rise to a position of rulership is imminent: in North Korea, considered the most sexist, misogynistic country in Asia, Supreme Leader Kim Jong Un is believed to be on the verge of handing over the reigns of power to his youngest sister KIM YO JONG who is a LIBRA.

Some pundits believe that Kim Yo Jong will likely be even more brutal than Kim Jong Un, if that is humanly possible.

The pattern of a male head-of-state stepping aside before completing his term, and being succeeded by a female, is portrayed in VEEP and House of Cards, will likely play out in North Korea, and could play out in the United States.

I showed – in Kamala Harris and the Script of the Female VP Part 1 and Part 2 – how 71 and 17 are key female-related codes based on the gematria of the term “SACRED FEMININE.” 71 also dovetails with the VENUS code: The Hebrew word for “VENUS” is “NOGA” which sums to 17 and 71.

“Kamala Devi Harris” sums to 71, and she is a Libra which is ruled by Venus.

Her birth name is “Claire Hale.”

Kamala Harris would be the 47th President of the United States.

211 and 112 show up in female-related and water-related narratives. Water is a feminine element. Glee star Naya Rivera died of drowning (DROWNING sums to 112) in 2020. Her birthday is January 12th; 1–12. January 12th is the date that Robin Wright received the Golden Globe Award (at the 71st Golden Globes) for her portrayal of President Claire Underwood in House of Cards.

February 11th, 2012 is also the death date of Whitney Houston whose last name “HOUSTON” sums to 112.

It is important to note the the foundation date of Vatican City is February 11th, because the 54th Grammys after Whitney Houston’s February 11th death had a decidedly Catholic/Babylonian theme starring Nicki Minaj as the “Scarlet Woman” a.k.a Mystery Babylon a.k.a. The Whore of Babylon from the Bible’s book of Revelations.

In the pre-grammy party on February 11th, at the Beverly Hilton – with Whitney Houston’s dead body still on the above floor – Nicki Minaj simulated an Exorcist-style levitation on stage while performing her song “Roman’s Holiday” a reference to her MK Ultra alter-ego (or possibly even a possessing spirit) Roman Zolansky.

The gematria of her alter-ego/possessing spirit in the Latin or Jewish cipher – is 201, a key Jesuit number.

The Exorcist horror trilogy had a Jesuit theme and featured Babylonian demons.

the other actor Donald Trump, starred in hit tv series The Apprentice for 14 years. The name of his show sums to 211.

Claire Underwood last appeared in House of Cards on November 2nd (11–2 or 2–11) 2018. November 2nd 2020 (Election Eve) is the date of the Great Conjunction. The tropic zodiac recognizes it on December 21st, but the actual astronomical alignment occurs on November 2nd.

A “Whore of Babylon” ritual played out as election-related news is a tweet describing to Kamala Harris as “WHORENDOUS” which was liked by Donald Trump’s son Eric, which is what made it news.

Notice that the tweet had received 11.2 thousand likes when this screen shot was taken and displayed in the media.

“Whorendous sums to 47. Again: Kamala Harris would be the 47th U.S. President.

The Corona PSYOP: Occult Symbolism Behind ‘The Kraken’ Subvariant