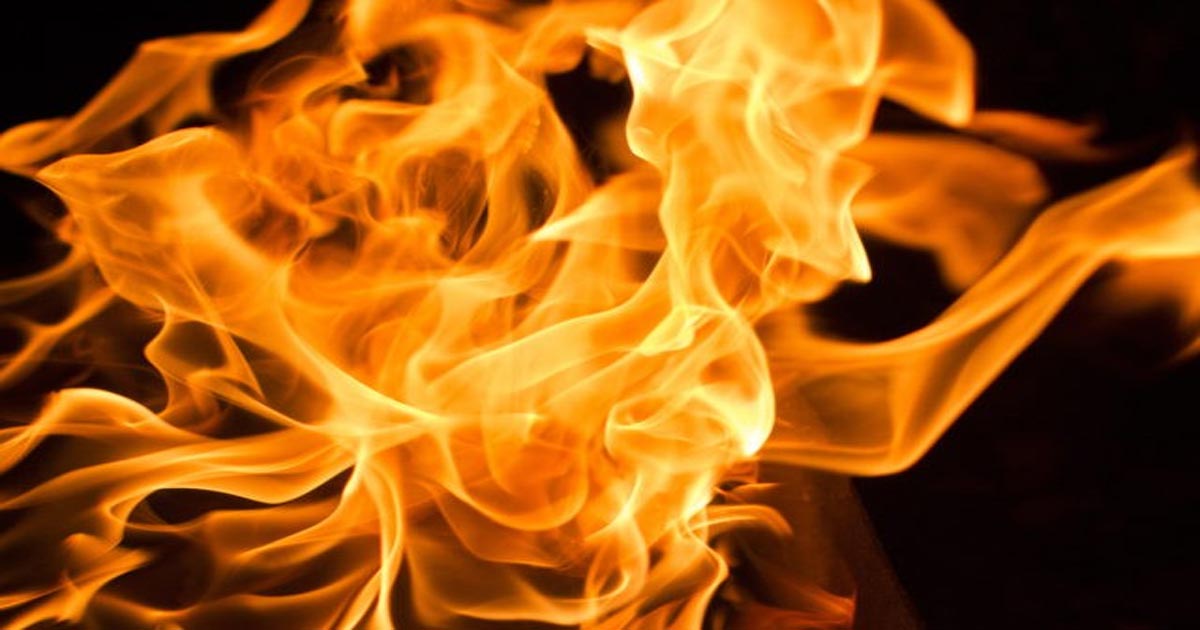 A Canadian radio personality called for the burning of churches, as news outlets have reported more Catholic and Anglican churches being burned in parts of the country, primarily on First Nations reserves.

Radio host Nesta Matthews, who presents a morning programme for The Wave radio station in Saint John, New Brunswick, called for the burning of churches and for arrests in response to unmarked graves being found at Canadian residential schools on First Nations reserves.

“215 broke my heart, 751 has me shattered & furious,” Matthews wrote in response to the 251 children said to have been discovered in Kamloops, British Columbia, and the 751 unmarked graves said to have been found in the Cowessess First Nation in Saskatchewan.

“Burn the churches down. Arrest any former staff that was actually there & any current staff that won’t provide documentation. Sell everything they own in Canada and give it to survivors. Dismantle it completely,” Matthews said.

The graves were found near residential schools, which were created in the 19th century to assimilate First Nations children and involved the Canadian government and churches.

The tweet was criticised by many, including Toronto Sun columnist Candace Malcolm, who questioned whether the statement would constitute hate speech under a new hate crime bill proposed by Prime Minister Justin Trudeau’s Liberal Party.

The statement comes as several churches, primarily Roman Catholic, have burned down in parts of Canada in recent weeks.

On June 14th, the 204-year-old St. John’s Anglican Church caught fire on the Six Nations First Nations reserve in Ontario, with one local linking the blaze to the protests over the finding of graves in Kamloops.

Two Catholic churches on First Nations reservations in British Columbia are the latest churches burned down this month. https://t.co/wJhiVA5O62

In southern Alberta, police reported that the Siksika First Nation Catholic Church had caught fire in a suspected arson attack. The local fire department extinguished the fire before it led to extensive damage.

Since the start of June, many churches across Canada have been damaged in suspicious fires, while others, such as St. Paul’s Co-Cathedral in Saskatoon and a church in Mississauga, Ontario, have been vandalized.

Woke mobs have ripped down statues of the Queen, her ancestor Queen Victoria, and explorer Captain James Cook in Canada. https://t.co/PWEYfWVW8Q