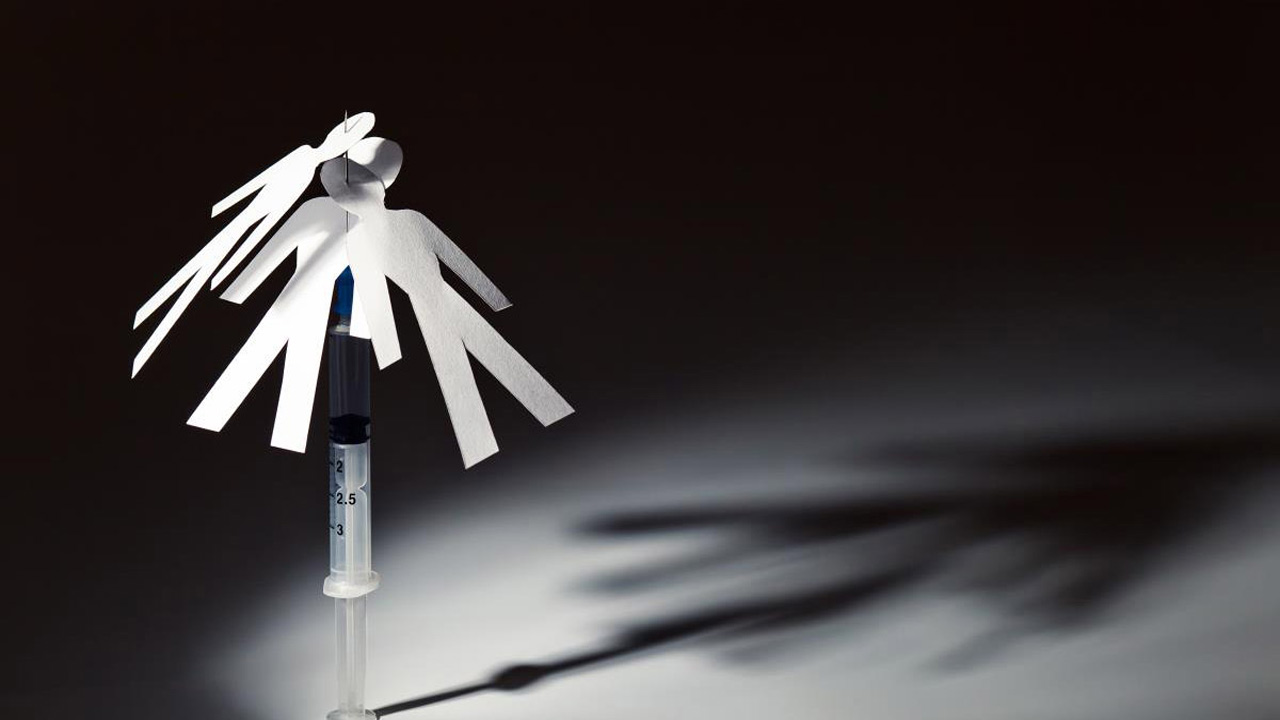 So many “fully vaccinated” Aussies are getting really sick or dying from their Wuhan coronavirus (Covid-19) injections that Queensland Health claims it is no longer able to keep up with data tracking.

The pro-jab organization has confirmed that “adverse vaccination events” are soaring to record highs, and that many vaccine-induced disease cases are having to be skipped over because there are just too many of them to keep track of at this point.

“Due to the large number of adverse events being reported throughout Queensland we are unable to routinely contact every reporter individually,” reported Queensland Health on its website.

“Someone from the Public Health Unit in your area may contact you or your health provider if they require more information for reporting and surveillance purposes. If you have any concerns about ongoing symptoms or future vaccinations, please speak to your GP or Healthcare provider.”

At the very same time that this is taking place, Queensland Health is simultaneously pushing for more people to get the deadly jabs.

The government health agency insists that the shots are still “safe and effective,” despite the uptick in sicknesses and deaths. It also supports the government punishing those who refuse to comply with its demands.

A government entity called the State Penalty and Enforcement Registrar, or SPER, is said to be engaged in “active enforcement” against Aussies who were caught defying plandemic tyranny.

“SPER was undertaking ‘active enforcement’ on another 18.4 percent of fines, worth about $1 million,” Brisbane Times reported, this amount is added on top of $5.2 million in repayments that are already being pursued with government-instigated home seizures and bank account freezes.

“The remaining 25.2 percent of fines were either under investigation or still open to payment without further action being taken.”

Queensland Health, it is important to note, is also involved with this fascist ransacking of people’s private property. The health group took the “unusual step,” to further quote Brisbane Times, of calling in private debt collectors to try to attain $5.7 million from 2,045 people who are “significantly overdue” in the charges they incurred from government-imposed “hotel quarantine.”

Based on all these latest developments, it is safe to say that the plandemic really is all about economic annihilation and grand theft of people’s bank accounts and personal belongings. This was never about a “virus,” unless we are talking about the virus of government tyranny.

“This is what happens when a naïve and over-trusting public puts its entire trust in bent, rotten, and corrupt big daddy government,” wrote one commenter at the Michael Smith News blog.

“Ultimately, when such events roll out like mRNA highly dangerous experiments like the current one, this happens. The MSM and other dangerous and lying outfits may well, if not already, have blood on their collectivist hands.”

Another pointed out that the U.S. Centers for Disease Control and Prevention (CDC) warned about this a few years back with its “zombie apocalypse” predictive programming. It really does seem like the fully injected who is still alive and seemingly healthy are merely the walking dead at this point.

“As it turns out what first began as a tongue-in-cheek campaign to engage new audiences with preparedness messages has proven to be a very effective platform,” this same person wrote. “We continue to reach and engage a wide variety of audiences on all hazards preparedness via ‘zombie preparedness.’”