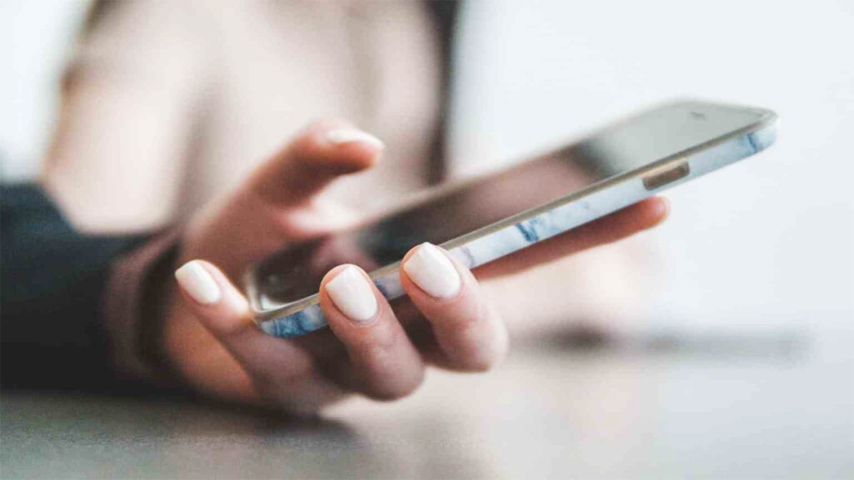 Canadian province Quebec is considering the possibility of including documents issued by private companies, such as proof of insurance, in its upcoming digital identity infrastructure.

The upcoming digital wallet will also support device-based biometrics, such as facial recognition or fingerprint recognition, to unlock the digital ID.

Scheduled for launch in 2025, the digital identity wallet will include identity documents issued by the Quebec government, including health insurance cards, birth certificates, and driver’s licenses.

According to leSoleil, the Quebec government is in discussions with financial institutions to assess the possibility of including non-government documents.

“We want to be able to integrate documents in our Quebec identity system that are not necessarily government documents,” Eric Caire, minister of Cybersecurity and Digital Technology told leSoleil, as translated by Google.

At the same time, Caire explained, the new digital ID should not include citizens’ social insurance numbers (SIN, the equivalent of Americans’ social security number), which the minister believes should be gradually discontinued from the system altogether.

From a security standpoint, the minister said it is absolutely essential for the upcoming digital identity to be strongly protected against malicious actors and cyberattacks, particularly in light of the recent security breaches concerning the launch of the vaccine passport in the country.

The use of biometrics will be optional for those with the technology at their disposal.

“We have the infrastructure so that we can use biometrics,” Caire said in French. “From there, I would tell you that it is up to the citizens to decide if they are comfortable using it.”

Quebecers hope that the plan is based on a sound understanding of the practical requirements, but a new report casts doubt on how common that understanding is among government officials.

Based on interviews with seven national digital leaders, the report initially warns that departmental leaders and ministers often lack the technical understanding to drive digital transformation, as most of them come from political and policy backgrounds.

These individuals, the report reads, have “spent their entire careers being reflexively liability-conscious and risk-averse – because that’s how they got to be [departmental leaders].”

They also “know that their organizations should be more user-centered and more agile, but they’re not quite sure what that means and they don’t understand how to get there – given the way they’ve been taught to do business and all the other pressures in their world.”

However, the report adds that through the creation of strong digital ID systems and high-quality, cross-government data management initiatives these obstacles can be overcome.

These goals can be achieved, the GGF research said, by enabling sharing and matching data on individuals across government departments, addressing any discrepancies between their datasets, and giving citizens a single, secure, online access point.

“Given an agreed way to match up the data they hold around citizens or organizations, for example, departments can develop a much fuller picture of service users’ situations, needs, and behavior – ‘personalizing’ and automating services, improving coordination, and strengthening preventive work.”