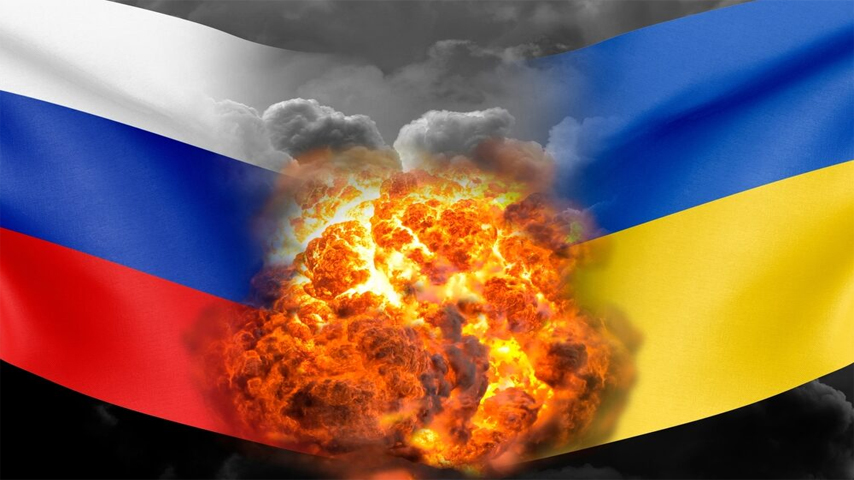 The U.S is expected to announce as early as Tuesday that it will ban imports of Russian oil, NBC News reported, citing two sources familiar with the matter. The United States is willing to move ahead with a ban on Russian oil imports without the participation of allies in Europe, in light of Russia’s invasion of Ukraine.

President Joe Biden held a video conference call with the leaders of France, Germany, and the United Kingdom on Monday as his administration continues to seek their support for a ban on Russian oil imports. The White House is also negotiating with U.S. congressional leaders who are working on fast-tracking legislation that would ban Russian imports,

Meanwhile, Russia has threatened to close a major gas pipeline to Germany and warned of $300 oil prices if the West goes ahead with a ban on its energy exports.

“It is absolutely clear that a rejection of Russian oil would lead to catastrophic consequences for the global market,” Russian Deputy Prime Minister Alexander Novak said Monday in an address on state television. “The surge in prices would be unpredictable. It would be $300 per barrel if not more.”

Novak also cited Germany’s decision last month to halt the certification of the highly contentious Nord Stream 2 gas pipeline, saying: “We have every right to take a matching decision and impose an embargo on gas pumping through the Nord Stream 1 gas pipeline.”

“So far, we are not taking such a decision,” Novak said. “But European politicians with their statements and accusations against Russia push us towards that.”

The government of Ukraine has introduced zero quotas for exports subject to licensing in 2022 of corn, oats, buckwheat, millet, sugar and salt suitable for human consumption, according to government resolution No. 207 dated March 5, published on the government website on Sunday.

According to the amendments he made to resolution No. 1424 on the list of goods whose export and import is subject to licensing, and quotas for 2022, dated December 29, 2021, zero quotas were also introduced for the export of live cattle and its frozen meat, “meat and edible meat offal, salted or in brine, dried or smoked; edible meal from meat or meat offal: bovine meat” (Ukrainian Customs Commodity Classification Codes for Foreign Trade code 021020).

Earlier on Sunday, Prime Minister Denys Shmyhal said the government had decided to limit the export of a number of socially important goods and the raw materials from which they are produced but did not specify specific product groups.

We’re are heading into unprecedented times