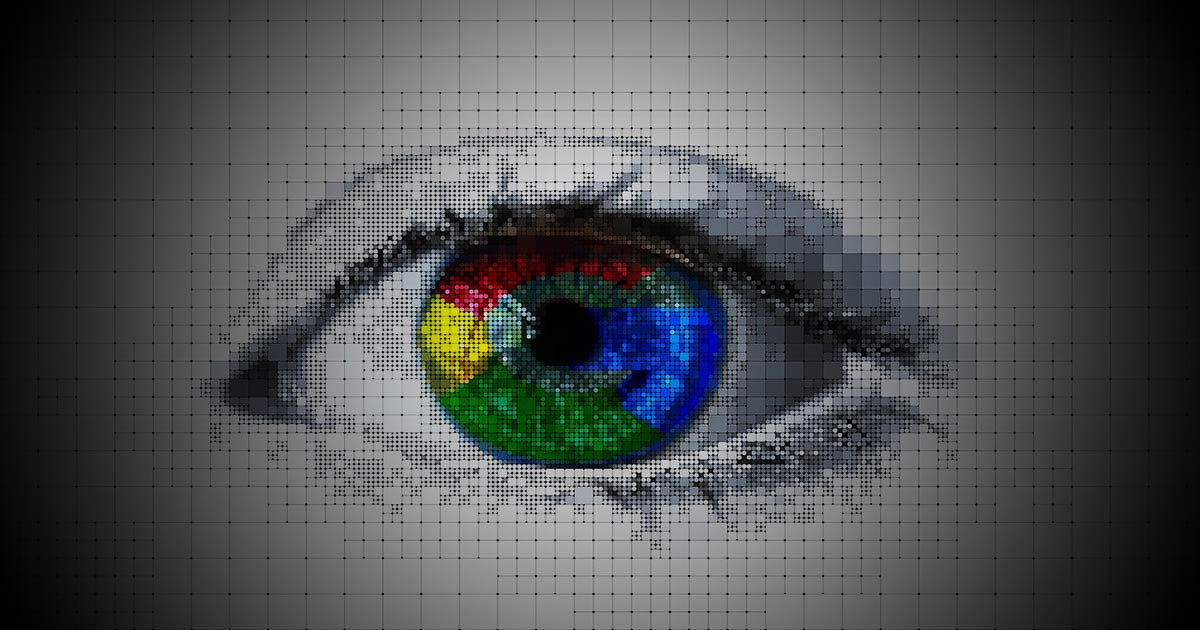 Psychologist Robert Epstein says that Big Tech is planning to use “subliminal methods” in the upcoming election that could shift up to 15 million votes and cost Trump the presidency.

After the 2016 presidential election, Epstein surmised that search engine bias shifted 2-3 million votes in Hillary Clinton’s favor, and he warns that the number in 2020 could be five times that amount.

The author says that Google and other social media giants “can shift opinions and votes in numerous ways that people can’t detect” via “a wide variety of subliminal methods of persuasion that can, in minutes, shift the voting preferences of 20 percent or more of undecided voters without anyone having the slightest idea they’ve been manipulated.”

A leak of Google emails to the Wall Street Journal back in 2018 already exposed how Google engineers had sought to investigate how they could manipulate a user’s “ephemeral experiences” to change their mind on the Trump travel ban.

“Ephemeral experiences are those fleeting ones we have every day when we view online content that’s generated on-the-fly and isn’t stored anywhere: newsfeeds, search suggestions, search results, and so on,” writes Epstein. “No authority can go back in time to see what search suggestions or search results you were shown, but dozens of randomized, controlled, double-blind experiments I’ve conducted show that such content can dramatically shift opinions and voting preferences. See the problem?”

Google, Twitter and Facebook have complete control over what is seen and what is allowed to go viral, Epstein emphasizes, making it completely pointless to produce political ads if you cannot prevent algorithmic manipulation.

“If our own tech companies all favor the same presidential candidate this year—and that seems likely—I calculate that they can easily shift 15 million votes to that candidate without people knowing and without leaving a paper trail,” warns Epstein.

He also notes how the the “technological elite” Eisenhower warned about in his 1961 farewell address is now in control, underscored by the fact that “95 percent of donations from tech companies and their employees go to Democrats.”

Epstein says the only way to prevent all this is aggressive monitoring of algorithmic manipulation.

“When bias is detected that has the potential to shift votes, it needs to be reported immediately to the media, the Federal Election Commission, members of Congress, and other authorities,” he writes. “That will force the tech execs to back off; if they don’t, they’ll be risking humiliation, fines, and, quite possibly, criminal prosecution.”

Despite highlighting the issue for years, Republicans have done next to nothing to address social media censorship and algorithm manipulation. Numerous major boosters of President Trump during the 2016 election have also been completely banned on social media.

Pointing out that the margin of victory in many nationwide races is as little as 5 per cent, Epstein cautions, “Republicans, in general, are likely to lose.”

Epstein also emphasized that given his knowledge about what Big Tech are planning, he is “not suicidal.”

This is particularly noteworthy given that the psychologist previously suggested that his wife’s fatal car crash may not have been accidental.